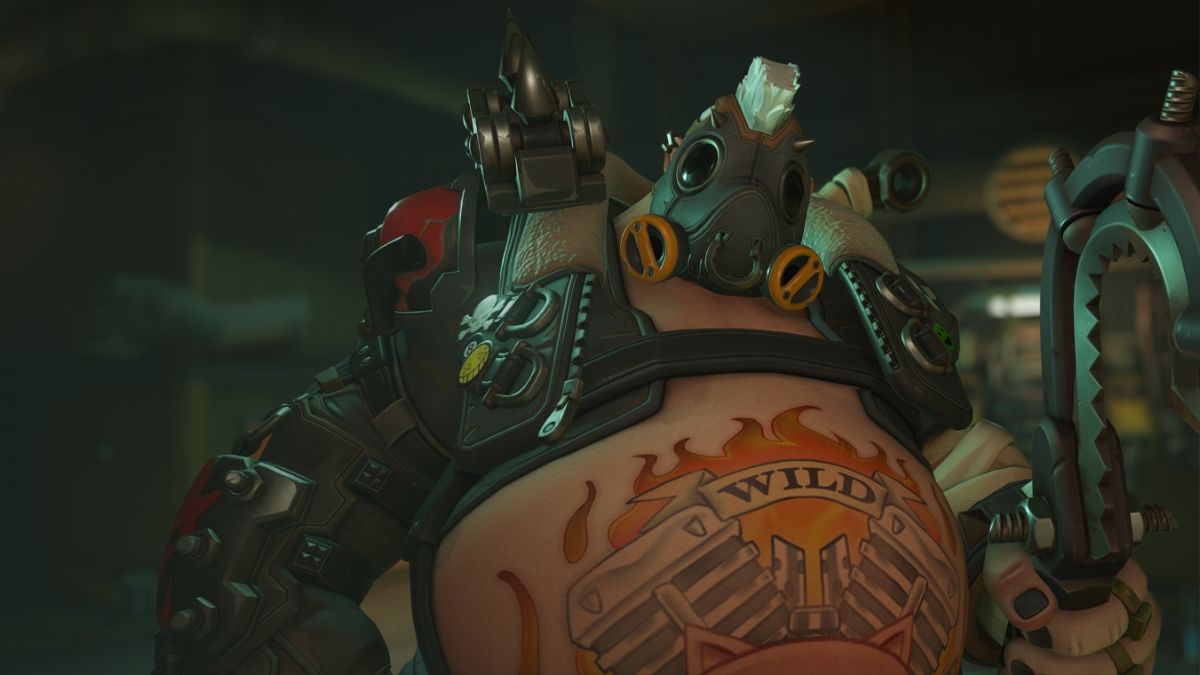 Some of the latest rumors in the Overwatch 2 world is that one of the best ranked heroes in the current meta, Roadhog, is going to be receiving some heavy reworks and changes to his kit to bring him down to par with the other characters. This would be a big change to make, so you just may be wondering about the legitimacy of these leaks that are appearing online. Here’s everything you need to know about if the Roadhog rework leaks are true in Overwatch 2.

Roadhog has undoubtedly made a mark in Overwatch 2 as one of the most powerful heroes in the entire game. Good old Hog has always been a very solid Tank with a great ability kit, but thanks to the addition of Kiriko, he’s become even more powerful than anyone could ever have anticipated. This is due to Kiriko’s ability to cleanse a lot of the counter-abilities that help to take down Hog, such as Anti, and Bleed.

Abilities aside, if you haven’t seen the Ultimate combo pairing of Kiriko and Roadhog, well…. it’s something absolutely fierce. Being on the receiving end of Kitsune and Whole Hog paired together feels like a giant slap in the face, and the combo is an absolute powerhouse that can be used to win teamfights and shutdown enemy pushes. Hog also carried over his notorious one-shot hook combo from Overwatch 1, making him one of the only characters able to pick and oneshot squishes consistently as part of his kit. Trust me, going up against a good Roadhog at the moment feels like purgatory.

Because of this, a lot of the Overwatch community has been vocal about Roadhog needing a nerf, or at least a change to his kit to make him much less dominant as far as character picks go. However, in the latest mid-season patch, surprisingly Hog was one of the characters that went unscathed, causing confused reactions from the player base.

However, it was explained by lead Overwatch 2 Hero designer, Alec Dawson, that there were a few bugs with Roadhog’s changes, so they’re being left out until these are resolved. The new Roadhog changes are now said to be taking place in mid-late Jan. 2023. Alec Dawson has confirmed that Hog’s ability to one-shot enemies with his hook combo will be nerfed, and that further down the line he’ll be receiving a soft rework to position him better in 5v5 style gameplay. So yes, the leaks mentioning that Roadhog will be receiving changes are true.

While it’s confirmed that Roadhog will be receiving a rework, details as to what will be changed beyond the oneshot capabilities are still a mystery. And while strange leaks may be appearing on the likes of TikTok or Reddit, it’s safe to say none of these concepts can be trusted as legit, unless they come from a member of the Overwatch 2 team themselves, or perhaps one of the big names in the Overwatch 2 scene, such as OWL players, or content creators.

However, there is speculation that it’s going to be a rough road for this Hog, as removing his oneshot capabilities essentially takes away his role as an offtank, with the ability to flank and get picks. There’s even been community speculation that Hog is going to be nerfed into the ground, and then tweaked here and there until the balancing seems right. Thing is, Hog just doesn’t seem to fit properly in in 5v5, so this rework may be more significant than we originally assume.

Hog could perhaps benefit from an ability that provides assistance to his entire team instead of himself, similar to Junker Queen’s Shout, providing healing, or temporary shields. This would enable Hog to play alongside his team’s squishies much more, offering his teammore protection, which he currently very much lacks. It’s hard to know for sure, so we’ll just have to wait it out and see what the team comes up with. Let’s just hope they don’t massacre our boy…