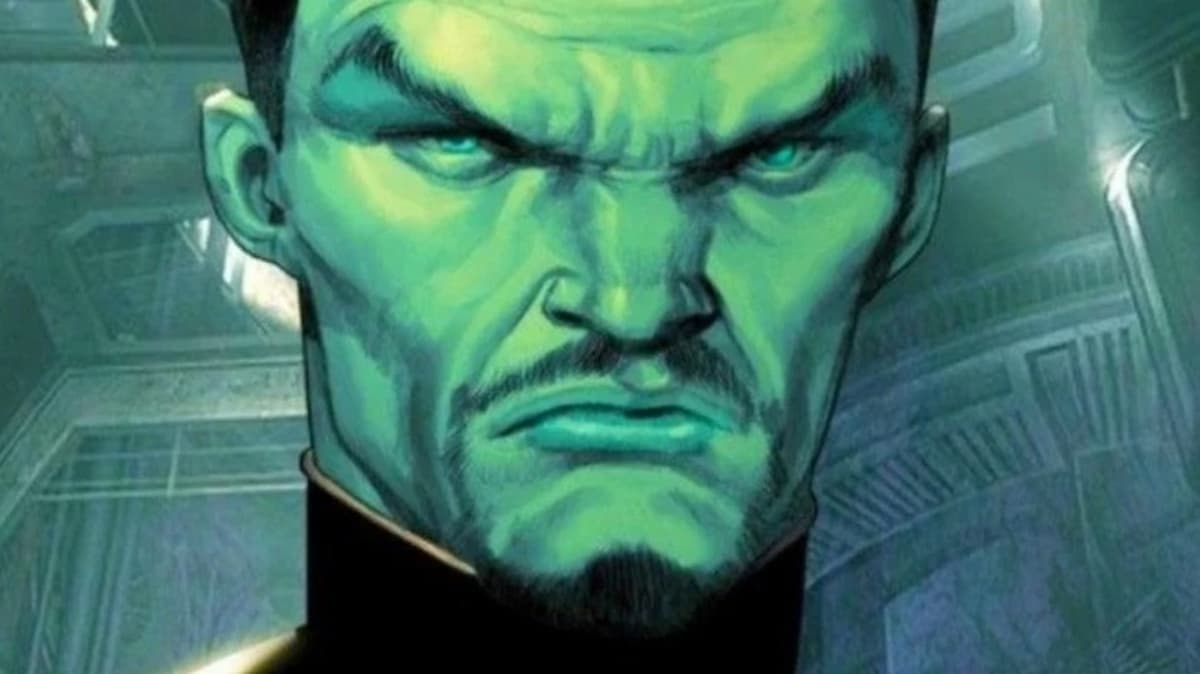 The Power Cosmic season in Marvel Snap was a brutal one, and while the new Savage Lands season seems to have improved a little, there are still two incredibly annoying cards that you’ll inevitably run into on the ladder: Leader and Leech.

Leader, in particular, has quickly proven to be a little problematic. This is a 6-cost, 4-power card that has the On Reveal ability of playing whatever cards your opponent plays that turn. This means that if you’re in the lead by turn 6, Leader is almost always a guaranteed victory.

Leader also has no deck-building restrictions, allowing him to fit into virtually any deck as a tech card, and is often hard to predict. The latest patch in Marvel Snap finally nerfs him, but it’s pretty much insignificant. Leader is now down to 3-power instead of 4, but you’ll quickly find that this has virtually no effect on his polarizing ability. It’s worth noting that Second Dinner has stated that this is simply a lighter patch that’s meant to tone him down a little, and that the team is still exploring possibilities and other changes they may need to make to Leader going forward.

Previously, Magik was regarded as the strongest card in Marvel Snap, as she could extend the game on turn 6 and completely catch your opponent off-guard. She quickly got nerfed into oblivion as you can no longer play her on turn 6, and it remains to be seen just how severe the Leader nerf will be going forward.