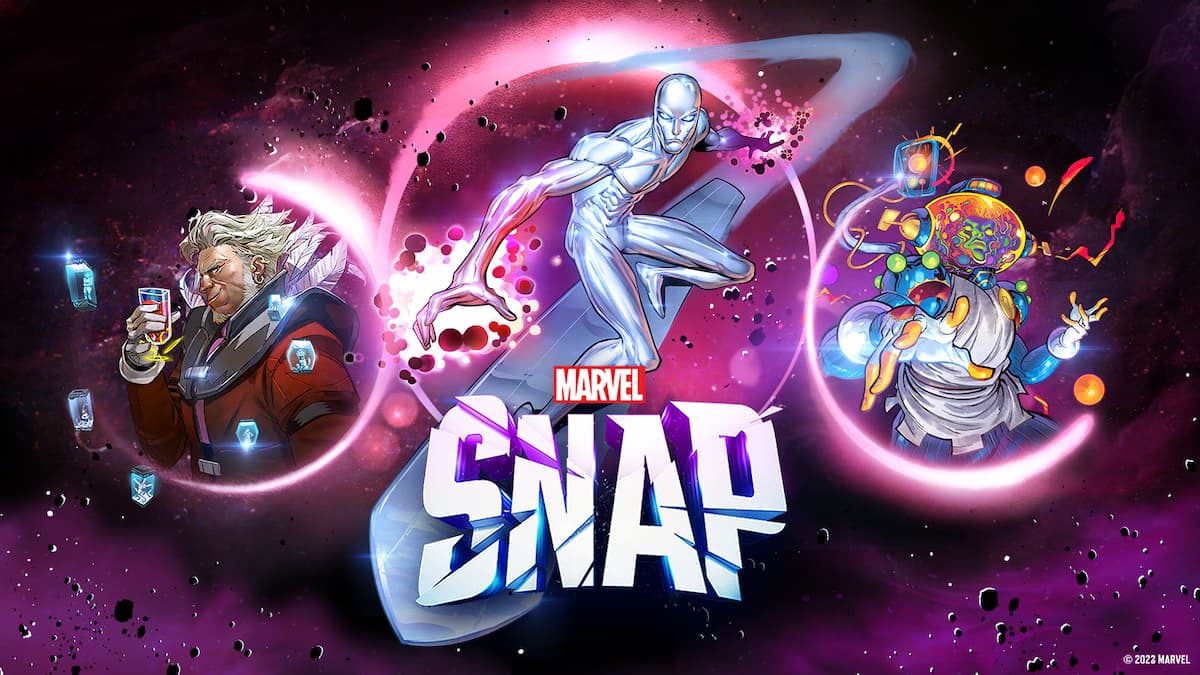 Marvel Snap‘s new season, titled The Power Cosmic, has just gone live. And yes, that means it’s time to start your climb back up to Infinite rank yet again. There are some changes with the ranked rewards this season, as players will not longer be getting an exclusive cardback once they hit 100.

Instead, the Infinite rank reward is now a title, Herald of Galactus.

For folks who may already have a title that they love (my personal favorite is “Working” From Home), this should ease up a lot of stress and ladder anxiety that comes with wanting the fancy new cardback. Instead, the two new cardbacks have been relegated to the paid track of the season pass.

If you purchase the season pass, you’ll also get Silver Surfer right off the bat, along with cool variants for The Collector and Infinaut. Over the next few weeks, we should also see new cosmic-themed locations pop up as Featured Locations as well.