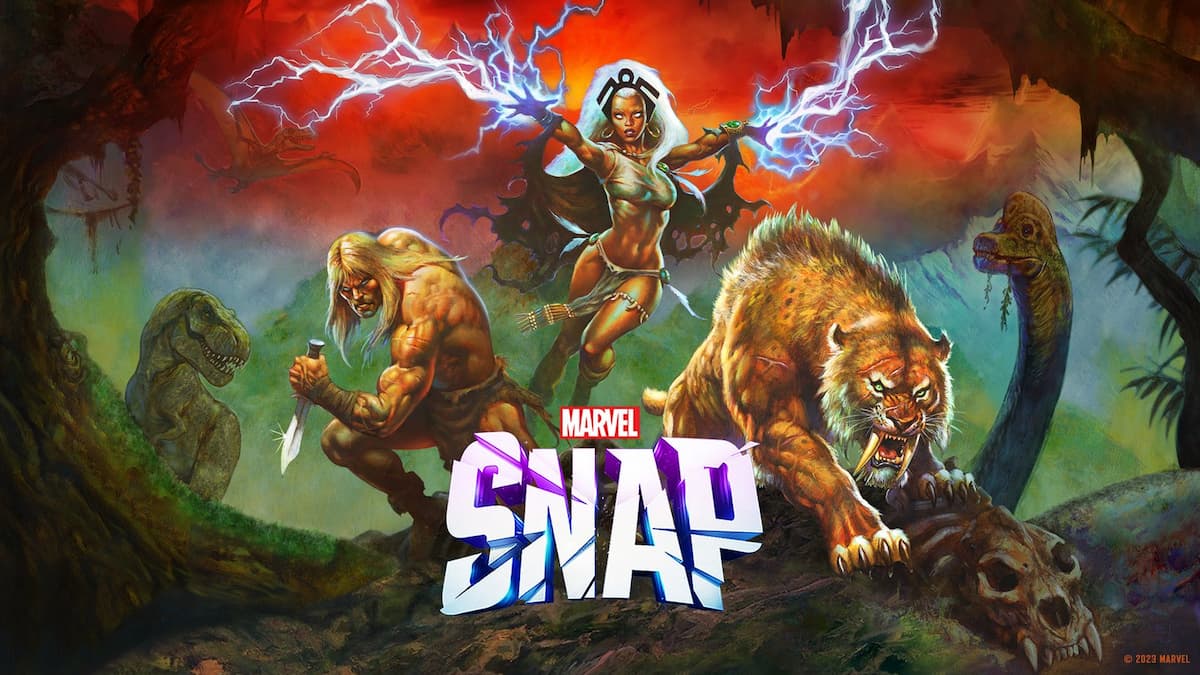 There’s no better way to start off the new year than by checking out a brand new card in Marvel Snap, and it’s a big one. The Savage Land season features Zabu as the new season pass card, and it reduces the energy cost of your 4-cost cards by 2.

This season will bring about five new locations as well, and some of them already have the potential to be incredibly annoying. The season pass will include variants for Kazar, Storm, and Zabu, along with new titles and card backs. The Infinite ranked reward is a title, just like the Power Cosmic season, so there’s no need to stress out over missing out on exclusive card backs tied to your rank.

In addition to that, we also got a sneak peek at some upcoming cards for Series 5:

Silver Surfer will also be joining the Series 5 collection this season.

Past that, we also got a glimpse at the upcoming Battle Mode, which will allow players to play against each other in friendly matches. Each player starts with 10 health, and you gain or lose health based on the snapping mechanic of Marvel Snap, and you’ll keep playing each other with the same deck until one person’s health gets completely depleted. This doesn’t affect your rank either, so it’s a good place to test decks before you head to the ladder.