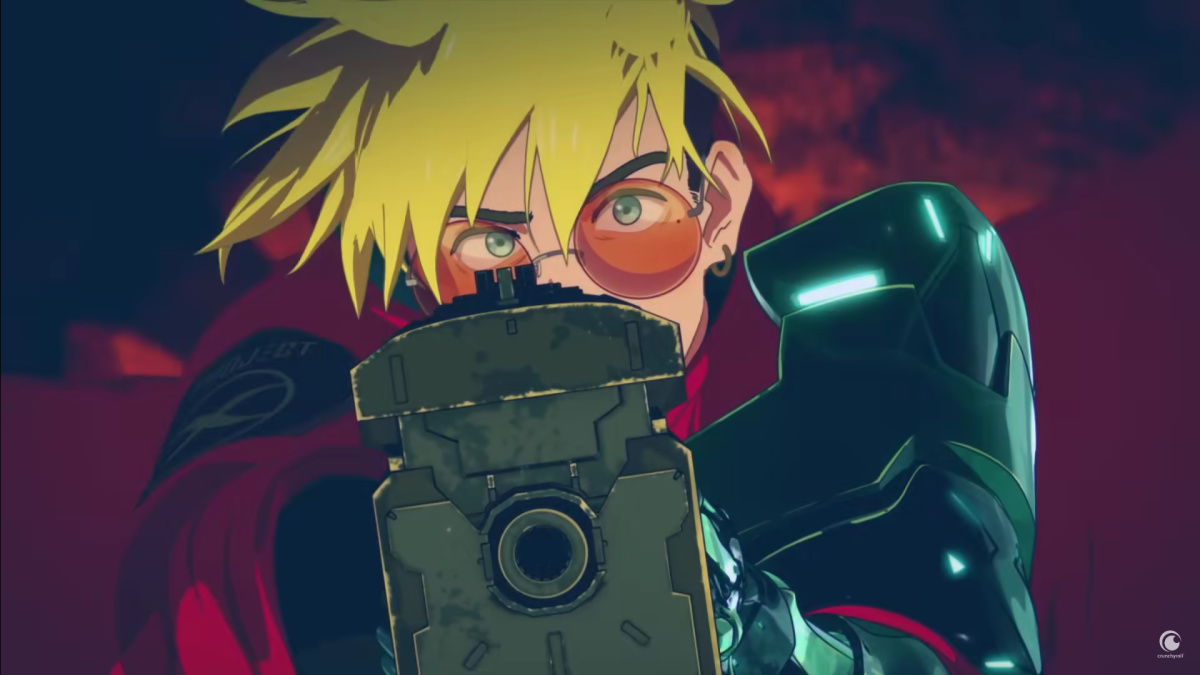 Trigun Stampede is an anime adaptation of the Trigun manga created by Yasuhiro Nightow, with season one of the show set to premier over January 2023. However, Trigun Stamepde is not the first Trigun anime adaptation to have occurred in history, so that may cause you wonder about the show’s place in the Trigun universe. Here’s everything you need to know about if Trigun Stampede is canon, or some sort of spin-off series.

As it currently stands, Trigun Stampede is a canonical remake of the original source material, and is considered more canon than the original anime adaptation.

The original Trigun anime debuted all the way back in 1998, before the manga was completely finished. Because of this, episodes of the anime were being released alongside new chapters of the manga, resulting in a lot of filler episodes in between and an anime-original ending.

Trigun Stampede, meanwhile, is not a remake of the original anime, but instead a modern adaptation of the manga that plans to follow and adapt all of the major plot points and story arcs that the source material had to offer. The characters are the same age as in the manga, and the key events are set to play out and be resolved in much the same way.

Does Stampede Make Changes to the Story and Characters?

However, it should be noted that Trigun Stampede does make some notable changes to the series in the process of modernizing it.

In addition to altering the original character designs, notable characters like Milly have been replaced by newcomers like Roberto De Niro. Likewise, the way in which events play out is a slight departure from how they were in the manga, with the first episode already seeing Vash and Meryl introduced to each other in a new way and pitted against a revamped introductory villain.

When all is said and done though, Trigun Stampede is canon. So if you were curious about the manga and never gave it a try, or if you’re a big anime fan looking for your next action-packed adventure, why not give Trigun Stampede a chance?

That’s everything you need to know about if Trigun Stampede is canon or not. For more helpful guides, news, lists, and general entertainment, check out the rest of our content here at Twinfinite. We have a wide variety of anime and manga topics to keep your inner weeb occupied, such as 10 anime tattoo ideas, 10 best anime rivalries that turned into friendships, and top 10 anime of January 2023 that you must watch.