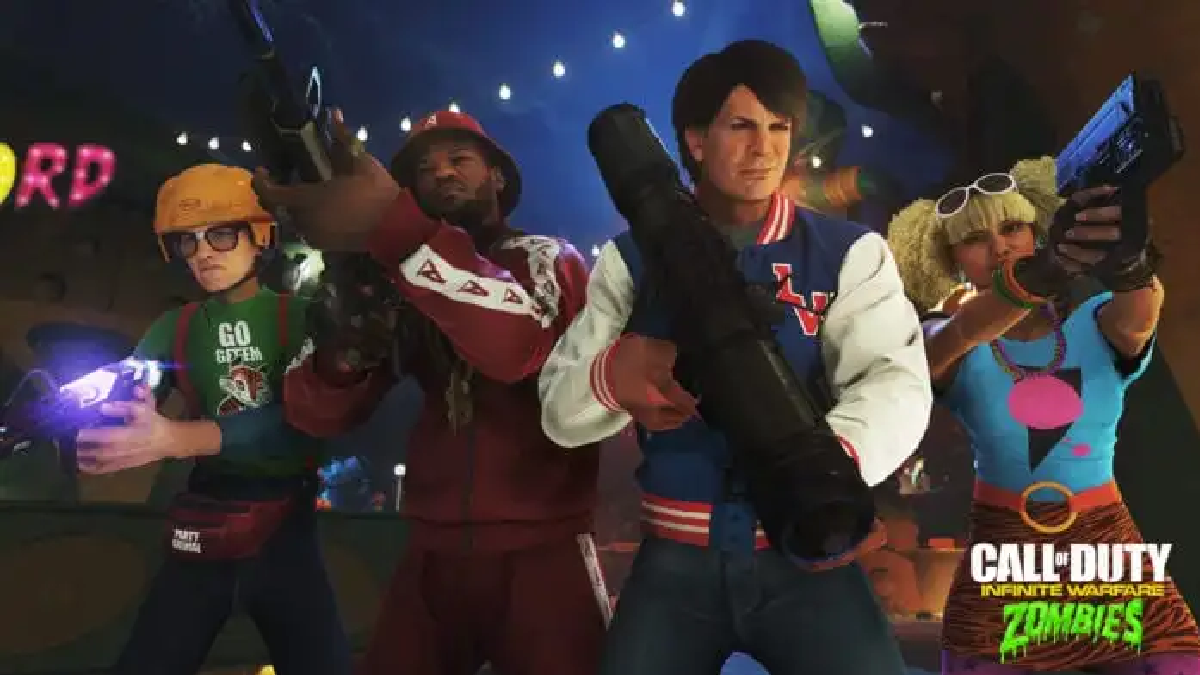 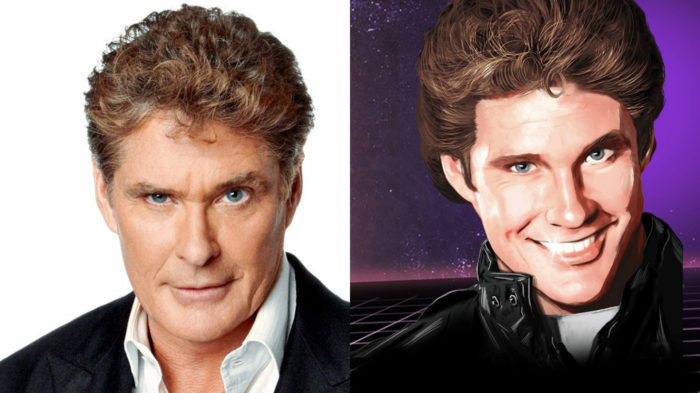 David Hasselhoff in the 80’s was everything. He was a sex symbol thanks to his role as a lifeguard on Baywatch and his stint with The Young and the Restless, and was an all around badass during his adventures with KITT on Knight Rider. Hell, he even had a successful music career in Europe. So who better to play him in Zombies in Spaceland than… well, him? 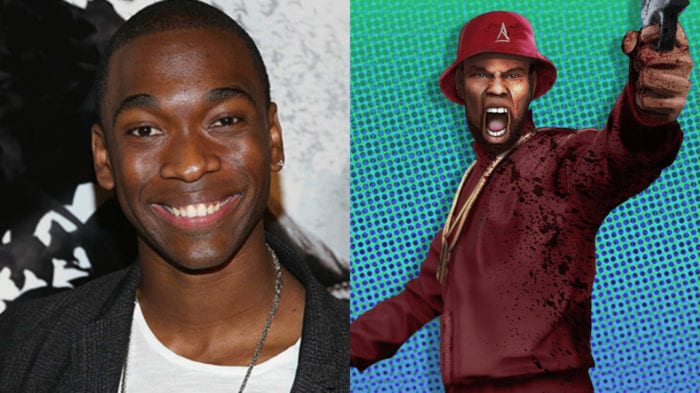 Jay Pharoah is a famous comedian who you may recognize from his long-running presence on Saturday Night Live. He has also appeared in a few films including Top Five and Ride Along. In Zombies in Spaceland, he voices Andre, the blinged-out, track suit rocking character who really does not like zombies. 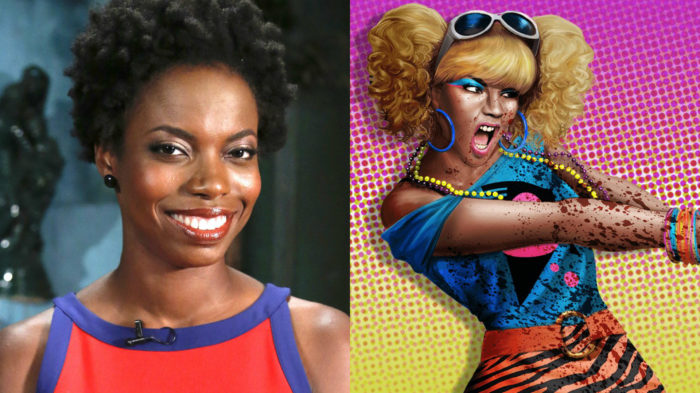 Sasheer Zamata is another SNL alumni. She is absolutely hilarious, which is why you can find her all over the place including sketches on Inside Amy Schumer and CollegeHumor. She also has her own YouTube channel where she cracks jokes and does impressions. 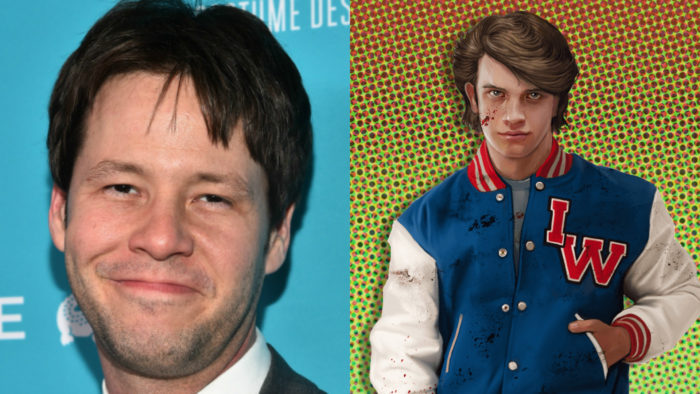 Ike Barinholtz voices AJ, the jock of Infinite Warfare’s Zombies in Spaceland. He’s a comedian who regularly appears on The Mindy Project, but has also been on MADtv. He’s even had a few roles in film including this year’s Suicide Squad as Griggs, and as Jimmy Blevins in Neighbors 2. 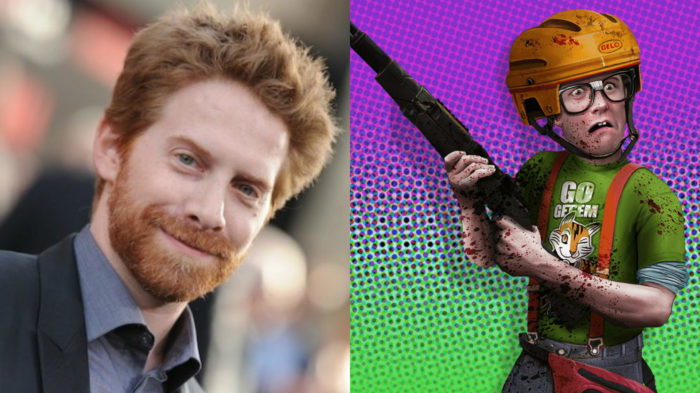 Seth Green has been around the comedy scene for a long time. He’s the creator of Robot Chicken, a hilarious show that uses toys and other weirdness for skits, is the voice of Chris Griffin on Family Guy, and has appeared in numerous films, though you may remember him most as Scott Evil from Austin Powers. 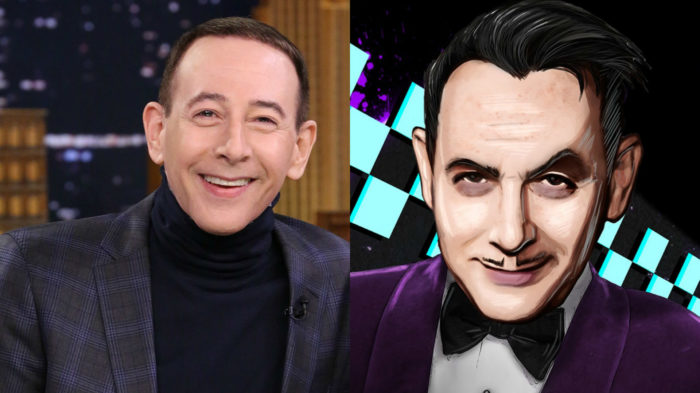 Of course the person who pushes the whole cast into a weird portal full of zombies and other nightmares would also be the star of Pee-wee’s Playhouse. He fits right in as a twisted director who would use any means to get the absolute best shots for his films. He’s wacky, but in a demented way, perfectly suited for a few rounds of Call of Duty Zombies.