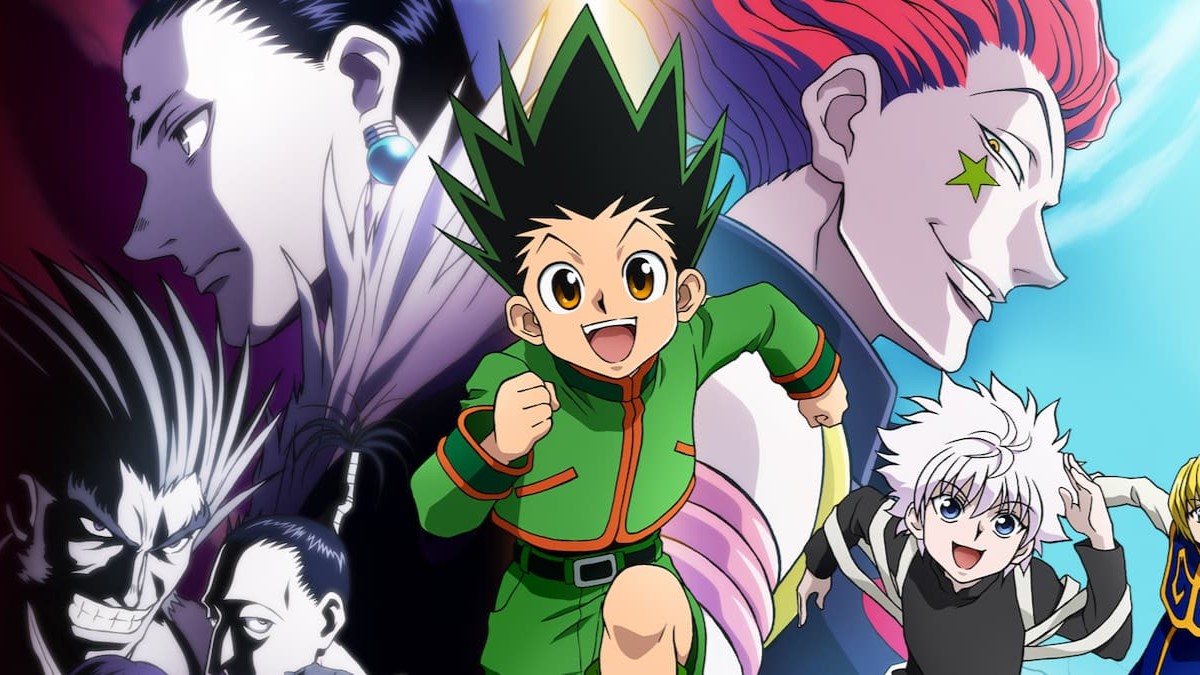 The valiant expedition of Gon Freecss spans several years, improving his strength and mental fortitude with each arc. But, since there are so many variations of the franchise, like OVAs and movies, it may be challenging to understand the series’ timeline. So, to help with this issue, we’ll explain how to watch Hunter x Hunter for both the 1999 and 2011 versions.

How to Watch Hunter x Hunter in Order

The Hunter x Hunter anime adaptation began in 1999 with Nippon Animation, including many episodes and OVAs. Then, by 2011, the series received a reboot to revitalize the characters and the overall storyline.

Those who want to start with the 1999 rendition can follow this watch order:

Since the 2011 Hunter x Hunter anime is a reboot, the two available versions share the same storyline but differ in animation design. For example, the OVAs are a part of the manga’s Phantom Troupe and Greed Island arcs. However, the 1999 adaptation is shorter than its successor and does not disclose the events after the Greed Island narrative.

The 2011 Hunter x Hunter adaptation features many episodes and two movies set between the adventures of Gon and Killua. Here’s a breakdown of how to watch this rendition in order:

Although there are two movies for the 2011 adaptation, they are optional since they are non-canon and do not occur in the manga. Nonetheless, you can still enjoy the films to get a fresh take on the franchise, in which you’ll learn more about the notorious Scarlet Eyes with Phantom Rouge or the Hunter Association’s past with The Last Mission.

It should be noted that The Last Mission does mention events from the Chimera Ant arc when Gon and Killua are traveling with Kite, so you’ll need to watch the beginning of that storyline to understand this particular film.

If you want to continue with the manga, you can start reading from Chapter 339 to experience the Dark Continent Expedition and Succession Contest arcs, which carry on the compelling Hunter x Hunter journey.

That’s everything you need to know about Hunter x Hunter’s watch order. While you are here, you can check out the relevant links below for more content, including the latest news about its manga development.