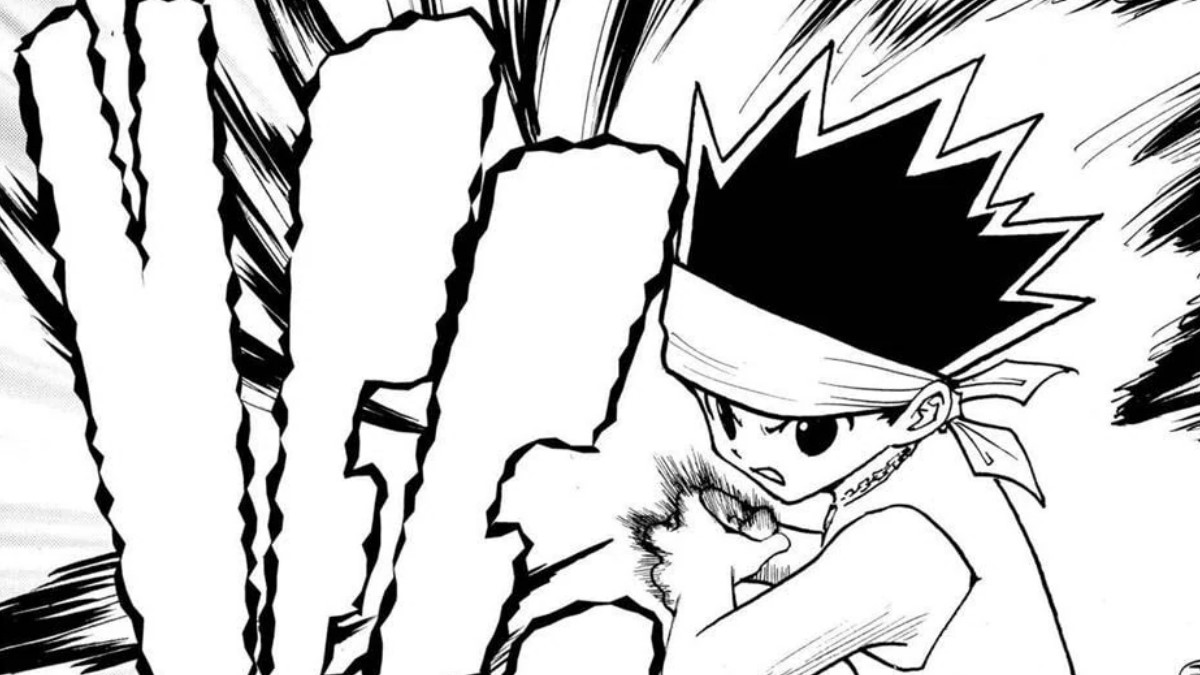 Hunter X Hunter is lauded as one of the best shonen series ever printed, and for good reason. There are few other mangas that feel as grand and sweeping without losing the core that drove the series in the first place along the way. Yoshihiro Togashi, the Manga’s creator, understands the core of his series appeal very well and it shines through even this late. There are few places you will find thrilling and dangerous adventure alongside charming and wholesome characters like you can in Hunter X Hunter.

One of the main intriguing things about the world of Hunter X Hunter is the power system known as Nen. Comparable to a form of magic, Nen allows each character to have a unique and distinct ability that makes them very interesting to see in combat against one another. These abilities fall into various categories which define how they function. A conjurer, for example, can create things out of Nen, while an enhancer can increase their own attributes using Nen.

The series does a lot to explore this power system and through the series, people are doing some really crazy stuff with Nen. One character has the ability to create Haikus that affect the world around him using Nen, while another character can control other people via a Gameboy-like device by sticking needles in their necks. One of the weirdest powers uses compound interest to shut down other people’s Nen abilities.

This intricate power system leads to some very engaging fights, but Hunter X Hunter is capable of creating tension even without intricate battles. The fight between Gon and Hisoka in Heaven’s Arena is one example of this, where a lot of the fight is relatively straightforward and fast pace. On the other end of the spectrum is something like the fights towards the end of the Greed Island arc or during the Chimera Ant arc, where not only do the characters have to make plans for their enemies Nen abilities but often there are multiple fighters on each side in a given combat.

Hunter X Hunter is on the surface, in terms of visuals, a more toned-down JoJo’s Bizare Adventure or One Piece. You have fairly cartoony character designs, but they aren’t too out there and they rarely detract from the somewhat grim tone the series takes. Where Togashi’s style really shines is in creature design, as all his Nen Beasts or various monsters in this world look extraordinarily unique. That goes for more humanoid creatures like the Chimera Ants and also for the slightly eldritch beings like the Succession War Nen Beasts. Nen powers also often have a very distinctive aesthetic.

No two Hunter x Hunter story arc is the same. The premises range from a tournament arc-style deadly exam to a succession battle royale on a giant boat for the royal throne of a country. Each of these arcs has wild twists and turns that have you wanting to see what happens next out of curiosity and excitement for the possibilities Togashi can bring to light on the page.

The Worldbuilding is also excellent. Part of it is the exceptional power system, but Togashi has also created a very wide and believable world that has a great breadth of tone. There are moments when Hunter X Hunter can feel inescapably grim and moments when it feels very uplifting. This is in no small part due to the excellent characters, but also due to the world itself.

5. The Sense of Adventure & Wonder

Part of what helps sell this world is a sense of wonder created through the story and artistry. There are new places with new creatures and abilities in nearly every arc that help build on the world itself, making you feel right there with Gon as he also experiences the world’s wonder. This also helps convey how dangerous the world can be as we get to see it through the eyes of the protagonists who face dangerous creatures and nen users.

Gon and Killua develop a strong bond throughout the start of the series that has been a consistent feature through all but the most recent chapters. This friendship between the two of them is a core element that drives the narrative and is very endearing, but this series is also great at incorporating “the friends we made along the way.” Characters from older arcs that were met once can be drawn back in later arcs to do favors or help out the team. The world is very much defined by relationships, with the various characters making friendships that help them all the way to the end. It’s very exciting to see someone Gon befriended in the exam arc do a favor for him in the Greed Island arc many episodes later.

7. Hunter X Hunter Isn’t Afraid to Kill Off its Characters

Notably, the series is entirely and almost gleefully willing to kill off characters for the sake of character or plot development. This really dials up the tension and raises the stakes, but also, more importantly, it reinforces how dark and grim this world can be. Despite the fun and adventure and friendship, people die a lot in this manga. It can be especially cruel to have a favorite side character as they are often in the firing line.

8. The Antagonists are Very Human

There are very few antagonists in Hunter X Hunter that can be said to fit the generic Shonen mold. You have a few over-the-top villains and a few brainless henchmen, but all in all the villains tend to be more nuanced and understandable even when they’re evil. Many of the villains of Hunter X Hunter do fairly monstrous things, but they always retain a level of humanity and sense. They don’t do evil things for no reason.

If you’re wondering whether it’s worth watching the anime instead of reading the manga, our advice is not to skip one for the other. Sure, the anime does feature plenty of cool action scenes, and generally speaking, is an excellent adaptation. That being said, though, there are key plot details that are left out. For example, an important relationship between Gon and a mentor/father figure named Kite is nearly omitted from the early stages of the anime. Not to mention there is the ongoing succession war arc that is missing from that anime and the upcoming Dark Continent arc.

Speaking of upcoming content, series creator Yoshihiro Togashi has recently returned from an extended hiatus and is currently working on more chapters for the manga. The unfinished Succession War and the upcoming exploration of the Dark Continent are looking to be very exciting and a storyline new fans will definitely want to catch up for.

Now, go read the Hunter x Hunter manga, and when you’ve caught up make sure to go and read everything we know about when it’s due back for another series.