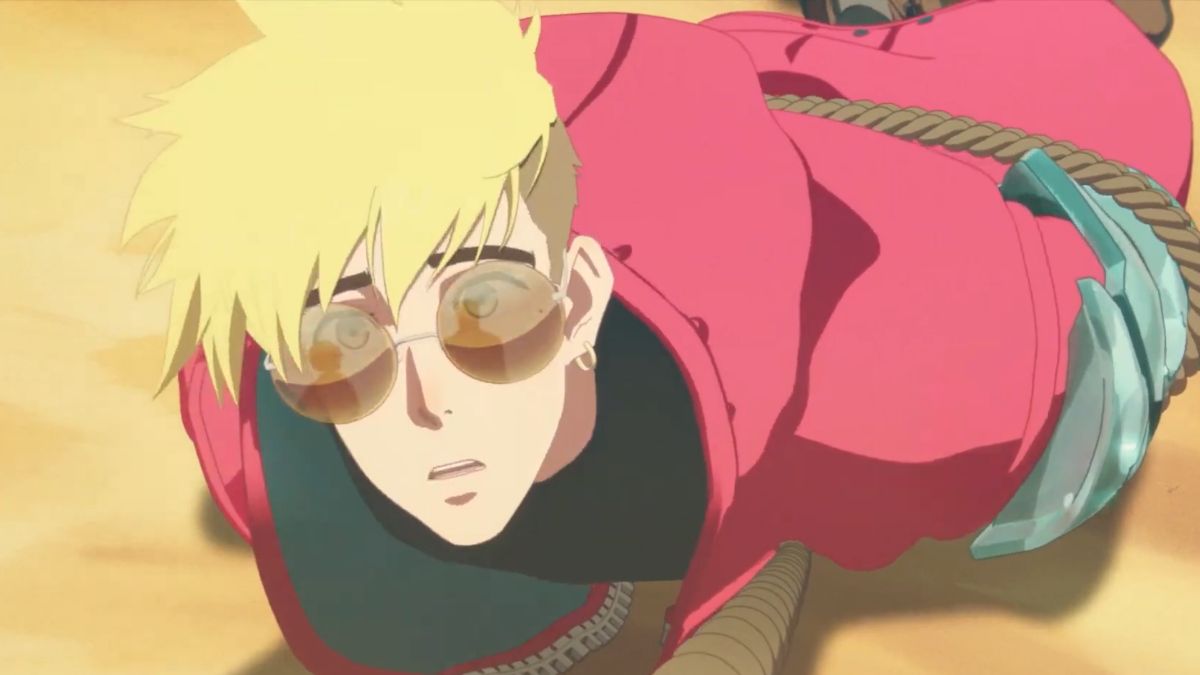 Trigun Stampede is a world full of mystery and entertainment, and series protagonist, Vash the Stampede, is no exception to this. Our beloved main character is goofy, friendly, pacifistic, and kind-hearted, making him the perfect likable character to follow throughout the story. But what about his age? It isn’t exactly the clearest information in the show, so here’s everything you need to know about how old Vash is in Trigun Stampede.

Vash the Stampede isn’t your regular guy. In fact, he’s not even human, but instead an independent species of Plant, or half-Plant hybrid. Because of this, although Vash may appear to be roughly in his early twenties throughout the show, he is actually much older than he looks. Vash’s unique species causes him to grow at an entirely different rate to humans, with him and his twin brother, Knives aging from infants to young children in just a year.

In the original 1998 Trigun anime, Vash is over 131 human years old – he could’ve fooled me! If you thought this was impressive, then you’ll be even more surprised to find out that in the original version of the story, the Trigun manga, Vash is over 150 human years old. As Trigun Stampede is said to be following the manga in a proper adaptation, it can be inferred that Vash’s age in Trigun Stampede is also likely to be over the whopping 150 years.

Despite his true age, Vash appears to have stopped aging somewhere around his early 20s, maintaining his appearance from this stage of his life well-beyond the expected years of any other individual. This also applies to his brother, Knives. Damn, anyone happen to know what kind of skincare routine the Plant species likes to use? Asking for a friend. Seriously though, we all have to admit, Vash is absolutely killing it in looks and aesthetics for being over 150 years old, and he shows no signs of slowing down anytime soon.