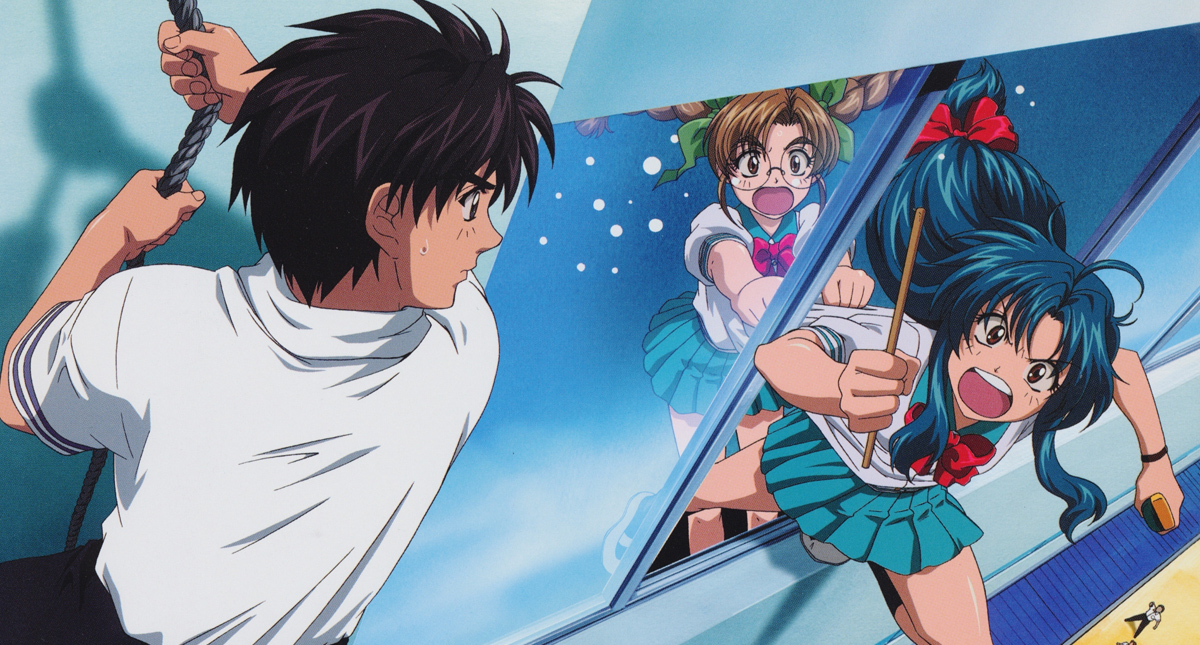 Full Metal Panic! is based on the light novel of the same name, written by Shoji Gatoh and illustrated by Shiki Douji, and shows an alternative version of Earth, where Sousuke Sagara, a member of an anti-terrorist private military organization (known as Mithril) has to protect Kaname Chidori, a spirited Japanese high school girl. If we got you curious, keep scrolling to understand how to watch Full Metal Panic! in order.

While the different seasons and specials of the anime have been produced by different studios throughout the years, it makes complete sense to watch it in order of release as each season follows the events of the light novels chronologically. Three seasons, one companion series, and one OVA episode, here’s the proper order to watch Full Metal Panic!:

Now that you know how to watch Full Metal Panic! in order, you can enjoy the series to the fullest. Before you go binge it, make sure to check our other anime-related content here at Twinfinite, including a guide on how to watch Attack on Titan in order and much more down below.