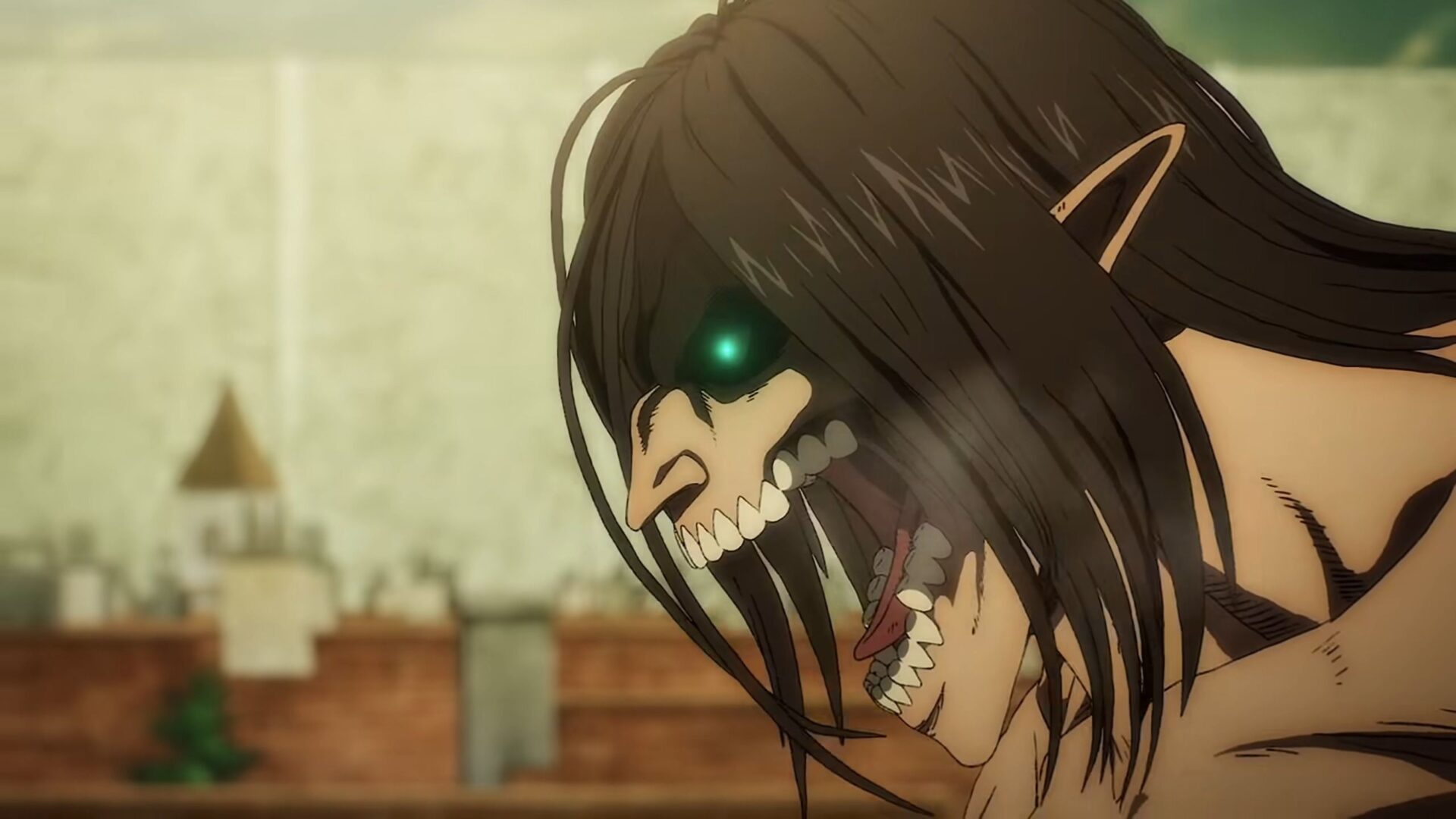 Attack on Titan (Shingeki no Kyojin) is a huge cultural phenomenon. When we consider the massive boom in anime consumption in the West brought about by the internet, Attack on Titan should be right at the forefront of the conversation. New fans might get a little confused about what order they should watch the various seasons and some Original Video Animations that act as a filler between seasons. In this article, we will run through how to watch Attack on Titan in order.

Below you will find our recommended watch order for Attack on Titan. It will bring you to each important story beat, then provide you with suitable background watching to truly immerse yourself in all the twists in the story.

Do you need to watch the Attack on Titan OVAs?

While it is not essential to watch the Attack on Titan OVAs, it is worth tracking them down and watching them to learn as much as you can about the characters the series is about. While you can simply watch the seasons in order, it does add a lot of depth to the story to watch the OVAs.

When did Attack on Titan first release?

Attack on Titan was first released as a manga in 2009. The anime series began in 2013. There have been multiple spin-offs, including other manga, a live-action film, video games, and novels. Written by Hajime Isayama, the series has found worldwide success as both a manga and an anime. The series has even done crossover events with games such as Dead by Daylight.

What is Attack on Titan about?

Attack on Titans centers on the story of the last remaining human civilization. Beset on all sides by massive, murderous giants called Titans, the last vestiges of humanity are protected by three enormous walls. When people need to do battle with the Titans, they utilize Vertical Maneuvering Equipment, steam-powered systems that allow them to rapidly traverse buildings and move through the air.

Central to the story is Eren Yeager, a young man consumed with fear and hatred of the Titans after losing a loved one in a Titan attack. The series follows Eren and his friends and foes as they attempt to learn the skills they need to survive against the Titans and maybe even bring an end to the terrifying threat they pose.

And there you have it, the best order to watch Attack on Titan in. If you have already seen the series and are planning on rewatching it, you might have some fun with our personality quiz to reveal with Titan you are. If you have yet to see the series, we suggest you come back and do it after, so you don’t accidentally spoil anything.