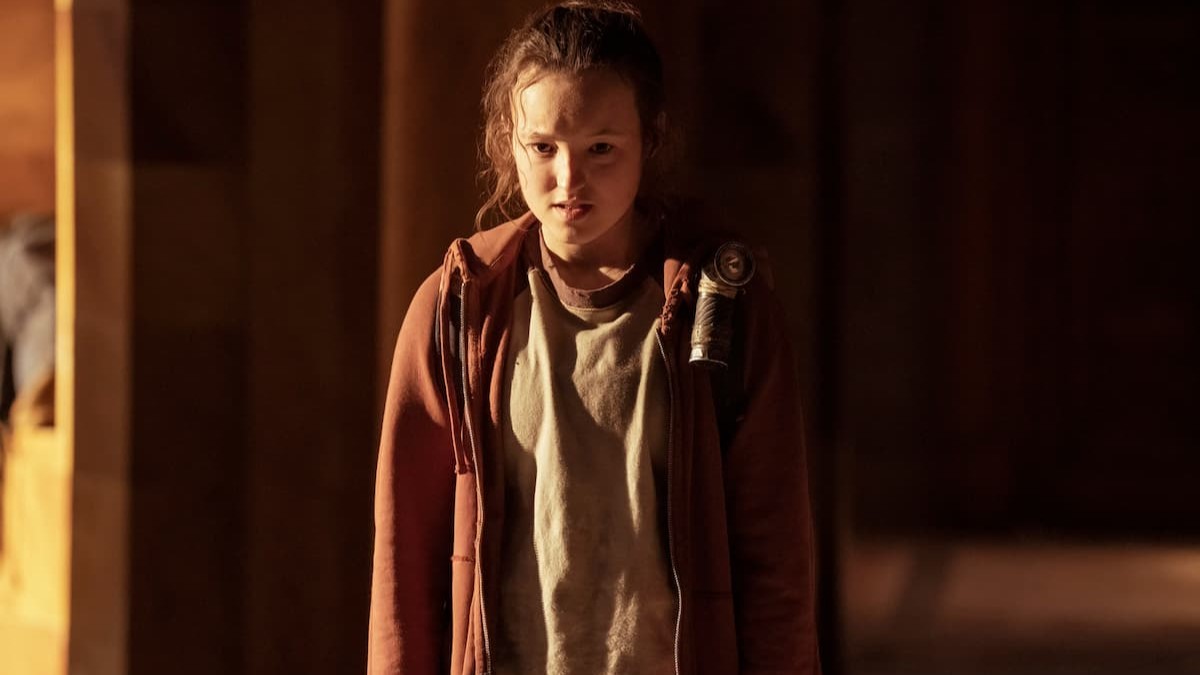 Since the release of HBO’s latest video game adaptation, many viewers have been curious about the deadly fungus disease that causes the outbreak. As a result, some wonder: could the events of The Last of Us actually happen? Here’s everything you need to know about the show’s lethal infection.

Could The Last of Us Happen in Real Life?

The Last of Us’ disease primarily derives from the concept of Ophiocordyceps unilateralis, which is a type of fungus that can zombify insects and ultimately control the host’s body. As mentioned in the show, this occurrence can only happen to humans if the fungi can adapt to their temperature; therefore, the disease in The Last of Us is possible, but it is highly unlikely to occur due to various factors.

According to Forbes, Joao Araujo, an assistant curator of Mycology at the New York Botanical Garden, explains how the differences between human and insect anatomy make it implausible for this disease to happen to this particular species. On top of that, he discusses how fungi “cannot even establish themselves in any mammals or non-insect animal” at this current point in time.

Despite the world’s rising temperatures, National Geographic has also mentioned that it would “require some serious evolutionary work” for the Ophiocordyceps unilateralis to corrupt humans. Nonetheless, if the infection could ever happen in real life, it would take an extremely long time and probably not be as extreme as the zombified version on the show.

That’s everything you need to know about whether or not The Last of Us could actually happen. For more content, be sure to explore the relevant links below, including our guide that explains why Ellie is immune.