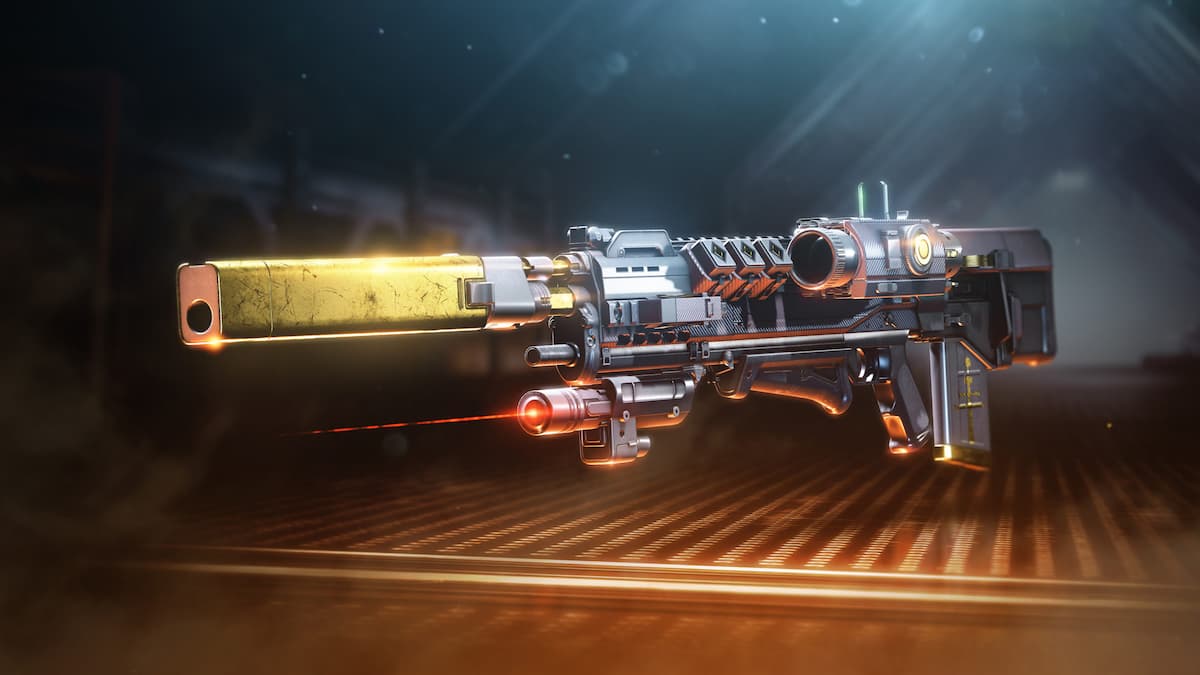 With your newly acquired Revision Zero Exotic Pulse Rifle, it’s finally time to hunt down and destroy those pesky Security Drones throughout the system. There are 50 of them in total, spread out through multiple areas and activities. So today, let’s go over all of the Security Drone locations in Destiny 2.

PSA: While the drones are numbered 1-50 in the triumph section, there is no particular order that you are required to destroy them.

The Security Drones are all hidden through the Moon, Europa, all of the Heist Battlegrounds, and Operation: Seraph’s Shield. We’ll go through each location one by one.

That’s everything you need to know about all of the Security Drone locations in Destiny 2. Be sure to check out our latest Destiny 2 guides, like how to get the Taken King Iron Banner Armor or how to get the Liminal Vigil Sidearm.