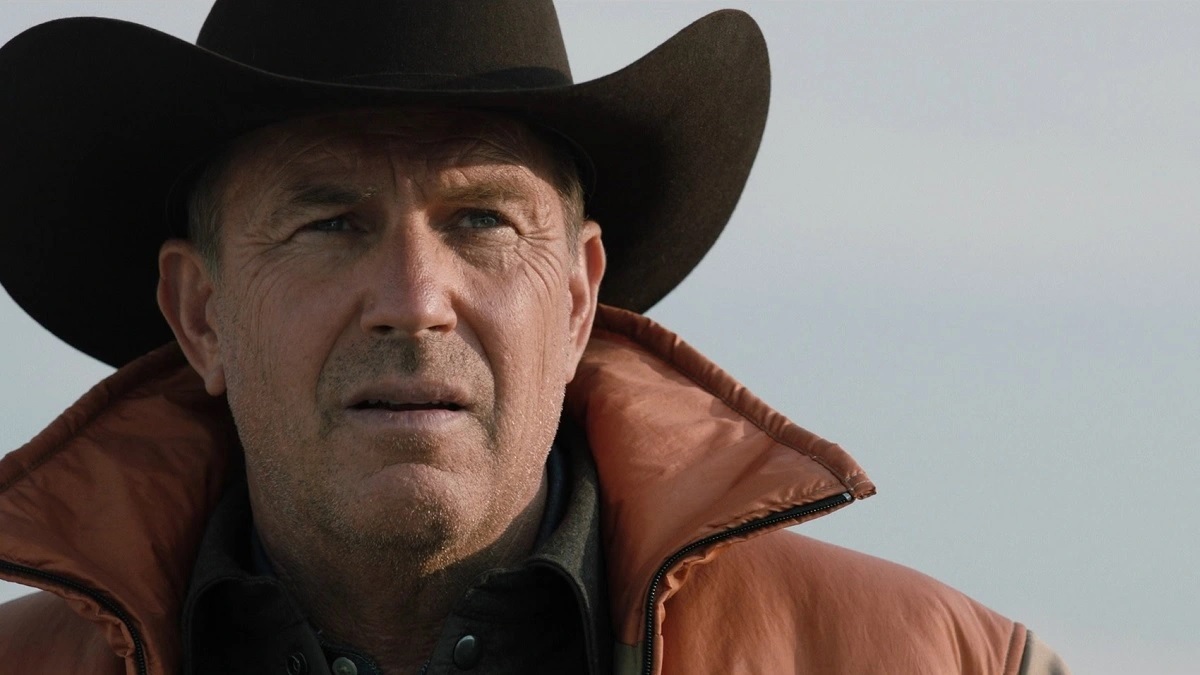 The Duttons of Yellowstone have been ranchers for generations, the latest patriarch being John Dutton III played by Kevin Costner. But what of his children? What does the future of Yellowstone look like? Well, they’re an interesting bunch to say the least, and have plenty of backstory to dig into. Let’s take a look at the entire Dutton family tree in 1883, 1923, and Yellowstone.

The founder of Dutton Ranch, along with his wife, James Dutton himself (played by Tim McGraw). After the Civil War, James takes to the Westward Expansion, laying the groundwork for the Dutton Ranch that would later be featured in its sequel series 1923 and Yellowstone. Though his family manages to establish a foothold in Montana, it isn’t without tragedy, such as the death of his daughter.

The other founder of Dutton Ranch, wife and mother of James Dutton’s children, Margaret Dutton (Faith Hill). Poise and courage come naturally to her, and is no doubt the same kind of attitude her descendants would seemingly inherit. More importantly, she exudes a need to protect her growing family.

The eldest brother of James Dutton, Jacob Dutton (Harrison Ford) steps up to the plate to protect his family’s legacy and raise James’ children, John Sr. and Spencer. Since neither of James’ children are ready, nor prepared to take over Dutton Yellowstone Ranch, Jacob becomes head of the establishment, alongside his nephews and wife, Cara.

Cara Dutton (Helen Mirren) runs the Dutton Ranch alongside her husband, Jacob Dutton, in her late brother-in-law’s stead, and hails from Ireland. Additionally, her and Jacob Dutton act as adoptive parents towards James’ children, John and Spencer.

Like many people in those days, Claire Dutton was a widow, and among the strongest Duttons to live. Jaded and scornful, indeed, but you’d be too had you lost six children. Though she originally protested the journey to the west with her family, she followed suit with her only living child, Mary Abel.

The last of Claire nee Dutton’s children, Mary Abel (Emma Malouff), was among the Dutton family on their journey west. Unfortunately, like her siblings before her, she too would lose her life, but at the hands of a roaming gang.

An official, unofficial member of the Dutton family, Sam (Martin Sensmeier) is a Comanche warrior. His induction into the Dutton family is short-lived, due to the death of his wife, Elsa Dutton, and his reluctance to leave his homeland. Those two lovers were set to live happily ever after, but it would not come to fruition.

One of two surviving sons of James and Margaret Dutton, John Dutton I (James Badge Dale) is a direct ancestor to John Dutton III (played by Kevin Costner). Though he was a youngster when his family settled in Montana, he’s taken under the wing of his Uncle Jacob Dutton, taught the ways of ranching, and eventually goes on to inherit Yellowstone.

Emma Dutton (Marley Shelton) runs the Dutton Yellowstone Ranch alongside her husband, John Dutton Sr. Together they have Jack and John Dutton II, the latter being the father of John III. As a rancher in her own right, she holds down the fort when her husband leaves to tend the cattle.

Spencer Dutton (Brandon Sklenar) has a story not unlike his great-nephew Kayce Dutton. He too was a war veteran, but of World War I, and is haunted by the experience. Additionally, Spencer lacks any kind of presence at the Dutton Ranch, much like Kayce originally did, and spends his time hunting in Africa. His older brother is John Dutton Sr.

The eldest son of John Sr. and Emma Dutton, Jack Dutton (Darren Mann) runs Yellowstone Ranch with his Uncle Jacob Dutton. Jack has spent years under the tutelage of Jacob, becoming a skillful and capable rancher deserving of his birthright.

The John Dutton Jr. (Dabney Coleman) isn’t seen much in Yellowstone except in flashbacks. By the time the series starts, he’s been dead for quite some time due to cancer. In his heyday, he too was a rancher befitting of the Dutton name, though eventually he’d retire and leave Yellowstone to his son, John Dutton III.

The patriarch of Yellowstone Ranch, John Dutton III (Kevin Costner) and, more importantly, one of the most dangerous men to own the ranch thus far. Owning the largest ranch in the USA has its perks, like wealth and power, but enemies as well. Because of that, John has no qualms over bending the law and enforcing his moral code to keep his ranch, family, and the land safe.

Like John Dutton II, her father-in-law, Evelyn Dutton (Gretchen Mol) is long dead by the time the series begins due to a horseback riding accident. It’s a devastating blow to her husband, John III, and her surviving children, but more importantly, her death has contributed to much of the trauma her family feels throughout the show.

Yellowstone wouldn’t be Yellowstone without the death of Lee Dutton — played by Dave Annable — which is what kicks off Season 1 of the show. It’s his death that causes friction for the rest of the family, considering Lee Dutton was the eldest son of John Jr. and Evelyn Dutton and was in line to inherit the family ranch. Without Lee, a new heir has to be chosen, and that’s rife with drama!

The only daughter of John and Evelyn Dutton, Beth Dutton (Kelly Reilly) is a shrewd businesswoman, and a fiercely loyal member of the Dutton family. Though she seemingly has no interest in the ranch itself, if anyone’s going to ensure her family’s interests come out on top, it’s Beth and her business acumen. While the love for her family is deep, there’s one person she’s almost always at odds with: her brother Jamie.

Jon and Evelyn Dutton’s son, James Dutton (Wes Bentley), the Harvard Law graduate. There’s a lot of controversy that surrounds the Duttons and Jamie, given that Jamie actively works to undermine his family and push against their interests, only to sometimes help them out. All of this flip-flopping reveals one undeniable truth: Jamie is a deeply conflicted individual and, at times, will take his frustration out on others, especially if Beth is involved.

The youngest son of John and Evelyn Dutton and former Navy SEAL, Kayce Dutton (Luke Grimes) is a bit of a short fuse compared to other members of his family. Unlikely his sister, Beth, Kayce and his father aren’t on the best of terms—”estranged” would be putting it lightly. However, after Kayce’s return to the family business, their relationship does show signs of improving, thanks to their love of ranching and the presence of Tate Dutton, Kayce’s teenage son.

Hailing from the Broken Rock Reservation, Monica Dutton (Kelsey Asbille) is often at odds with the Duttons, despite being married to Kayce Dutton. After all, the Duttons currently own ancestral land, so tempers flair occasionally. However, that doesn’t stop her from being a loyal member of the family, especially if it means protecting her son, Tate.

The youngest of the Dutton kids not by John and Evelyn, but through Kayce and his wife Monica Dutton, making him John and Evelyn’s grandchild. Though Tate (Brecken Merrill) is still a child, he shows a considerable talent for ranching, so much so that his grandfather, John, views Tate as the future of the family business. It’s through that lens that John and Tate find an opportunity to grow close to one another.

There you have it: all of Yellowstone’s Dutton kids in the entire Dutton family tree. For more related content, find out here our recap of Yellowstone Season 5, Episode 5. If you’d like to learn more about the cast, learn here who portrays Carter on Yellowstone.