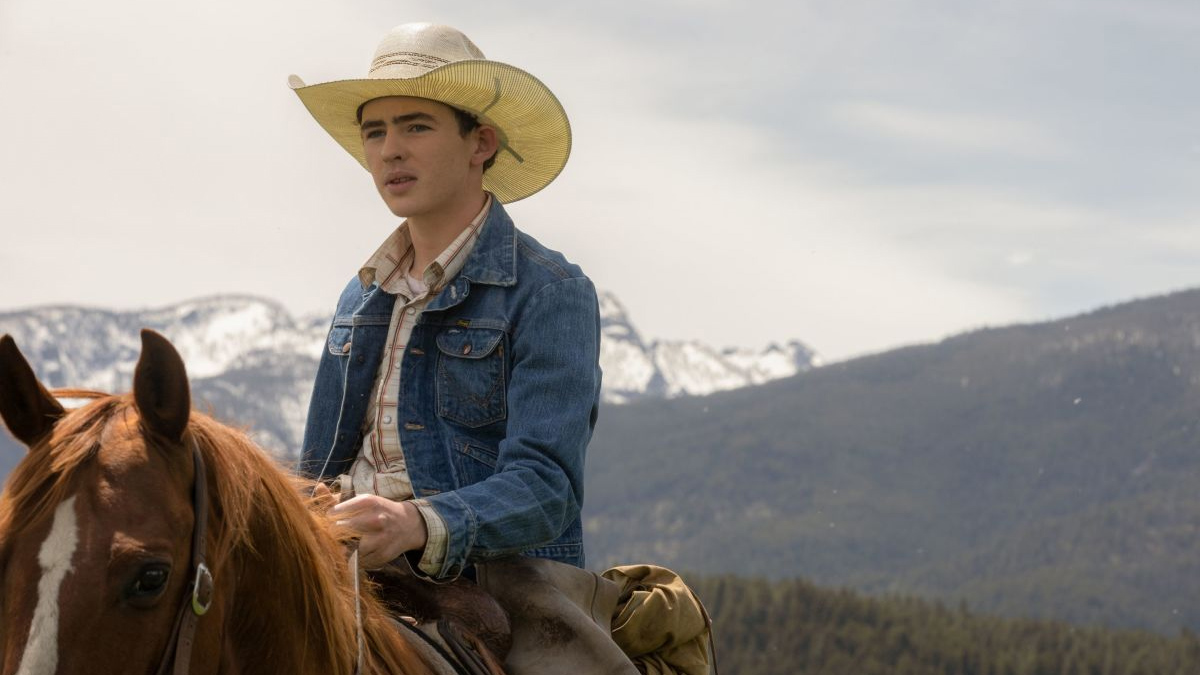 With four seasons in the pocket, Yellowstone returns to Montana for its fifth season. With it return some of the characters known to the viewer, such as Carter. However, the character looks a bit different. In case you’re wondering if the original actor was replaced or you’re not sure where you’ve seen him before, here’s what you need to know about who plays Carter in Yellowstone.

Who Plays Carter in Yellowstone? Answered

Finn Little plays Carter on Yellowstone and has done so since the character was first introduced as the young orphan that Beth (Kelly Reilly) took in as part of her family back in season 4. During the show’s hiatus, the Australian actor has grown quite a bit and left the viewers wondering if the previous actor had been replaced. However, that’s not the case.

The now 16-year-old actor has a vast resume that might have caught your attention. Before his breakout role in Yellowstone, he was best known for starring alongside Angelina Jolie as Connor in Those Who Wish Me Dead, a 2021 film directed by Taylor Sheridan. Sheridan, also Yellowstone’s creator, later cast him as a series regular for the fourth and fifth seasons of the Paramount Network show. Prior to that, he made his television debut with the crime show Tidelands and appeared as the main character in films such as Storm Boy, Angel of Mine and 2067.

That’s everything you need to know about who plays Carter in Yellowstone. Be sure to check out our other content related to the show!