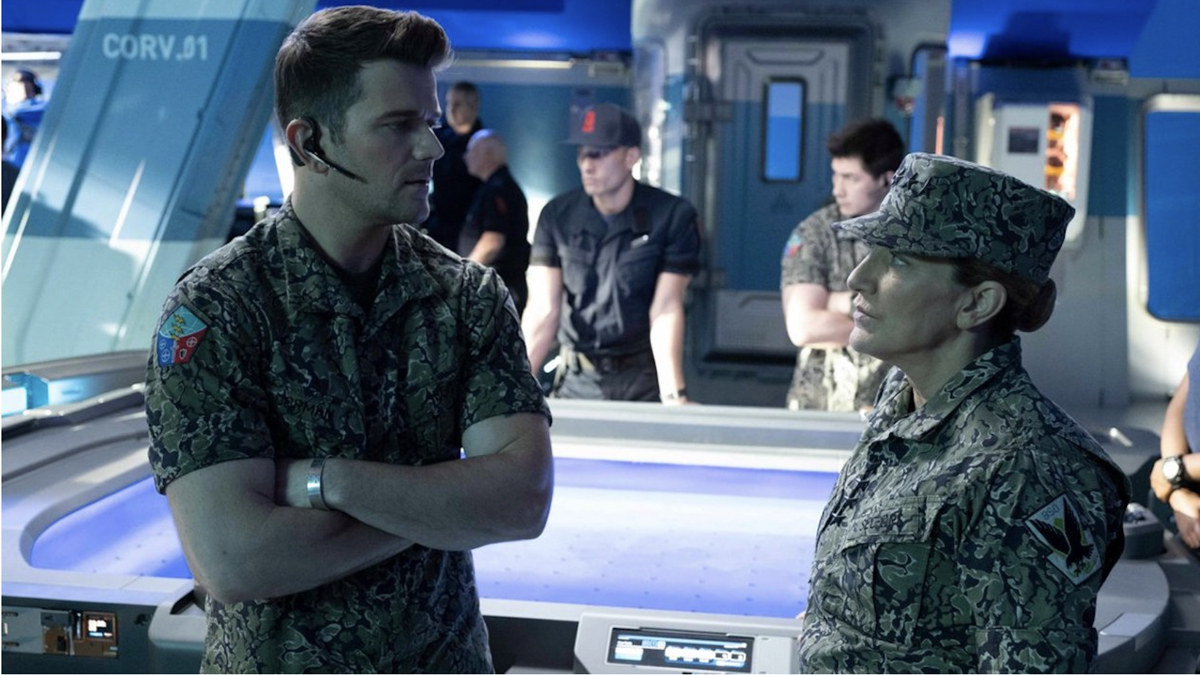 Avatar: The Way of Water starts with Jake Sully (Sam Worthington) and Neytiri (Zoe Saldana) having a family and living happily in the forest. Everything changes when Jake sees what seems like a new star in the sky, but they’re spaceships near Pandora, meaning the humans are back. If you’re pondering why are humans back on Pandora in Avatar: The Way of Water, then you’ve come to the right place.

Why Humans Have Returned to Pandora in Avatar: The Way of Water

Humans are back in Pandora in Avatar: The Way of Water because Earth is dying, and they want to colonize Pandora for good, making it humanity’s new planet.

In a one-year time jump, it’s revealed that the humans (or sky people as the Na’vi call them) have already deforested big chunks of land and created polluting cities, exploiting everything the planet has to offer.

Jake and his tribe make tactical guerrilla attacks to weaken humans’ advancement in creating their cities. That’s the reason an avatar version of Quaritch (Stephen Lang) is brought to Pandora: to kill Jake so that human progress can keep advancing and contaminating their new planet.

Now that you know why are humans back on Pandora in Avatar: The Way of Water, you can look for more guides and content from the movie on Twinfinite. We have all the answers: from does the film has an end credits scene to can the Na’vi breathe underwater and even who are the villains of the movie.