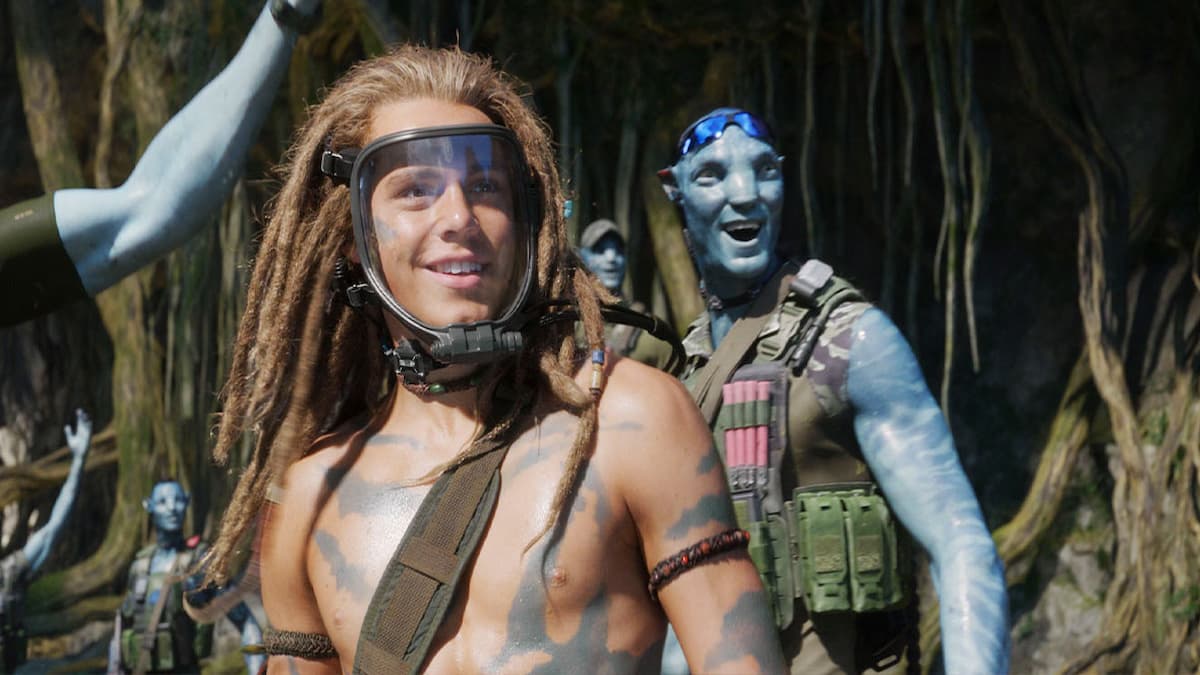 James Cameron’s much-anticipated follow-up to his box office-smashing 2009 sci-fi phenomenon is making a splash right now. As expected, the pic is doing gangbusters at theaters, and many critics are praising it for its appealing visual spectacle. For those who’ve arrived here, however, you’re likely curious about one thing: Who plays Spider in Avatar: The Way of Water? With that in mind, then, let’s get into it!

What’s the Name of the Actor Who Portrays Spider in Avatar: The Way of Water?

We’ll cut right to the chase: The name of the actor who portrays Miles “Spider” Socorro in Avatar: The Way of Water is Jack Champion.

The US-based 18-year-old played a cameo in 2019’s big superhero blockbuster Avengers: Endgame, and has also played roles in a lot of wide-ranging projects in both TV and cinema. From 2015’s Under the Dome sci-fi series to 2017’s true story Extraordinary to 2018’s horror-comedy The Night Sitter, Jack Champion is an up-and-coming star who seems to have broken through to the mainstream thanks to the latest Avatar pic.

So, there you have it. We hope this helped to answer the query: Who plays Spider in Avatar: The Way of Water? For more on Avatar 2, here are our guides on what is Spider’s real name in Avatar?, why are Tulkuns being hunted?, and why are humans back on Pandora? Alternatively, feel free to browse the relevant links down below.