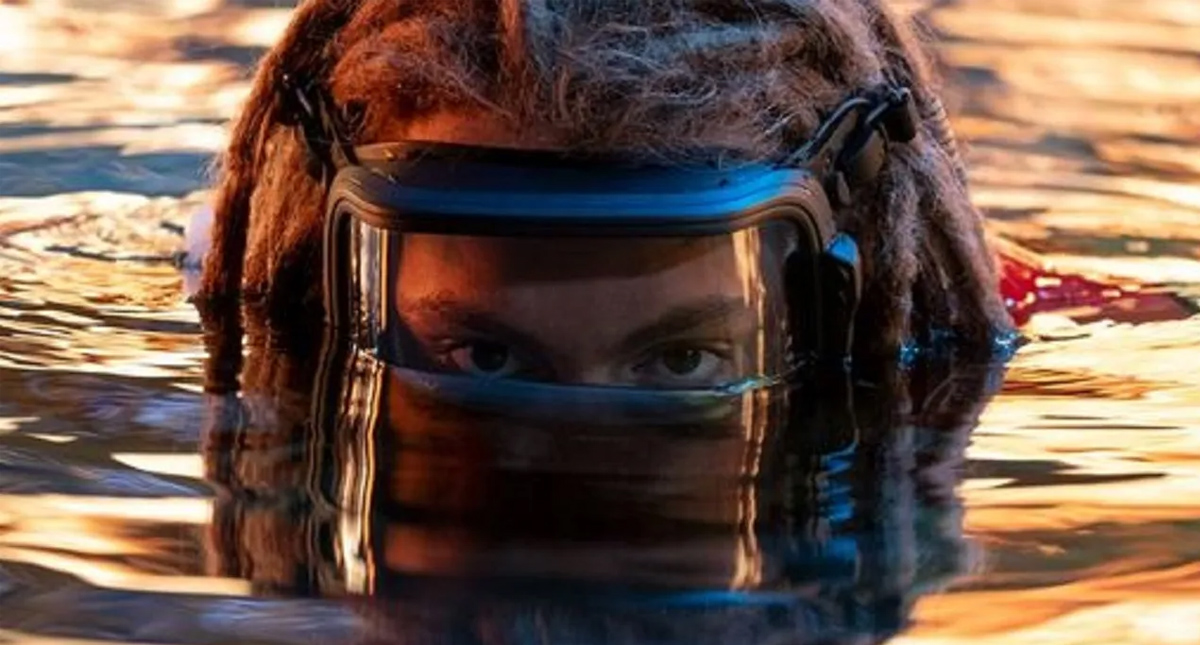 After 13 years, the long-awaited sequel to James Cameron’s 2009 sci-fi blockbuster arrives with Avatar: The Way of Water, which introduces a new character, Spider, first seen in the comic Avatar: The High Ground. If you didn’t catch Spider’s real name in Avatar, carry on reading.

Who Is Spider in Avatar 2? Answered

Spider’s real name is Miles Socorro. Miles is a child of the humans who stayed on Pandora after the initial eviction and he was adopted by Jake Sully and his family after being orphaned and became close with Kiri, one of his four adopted siblings. However, he keeps a tense relationship with Neytiri, his foster mother, since he’s human and the biological son of Miles Quaritch (the main antagonist of the 2009 film) and to Neytiri he’ll always be “an alien”.

The character, played by Jack Champion, has a major role in Avatar 2 and will continue forward in the franchise, we just don’t know whether or not we’ll find out who his mother is.