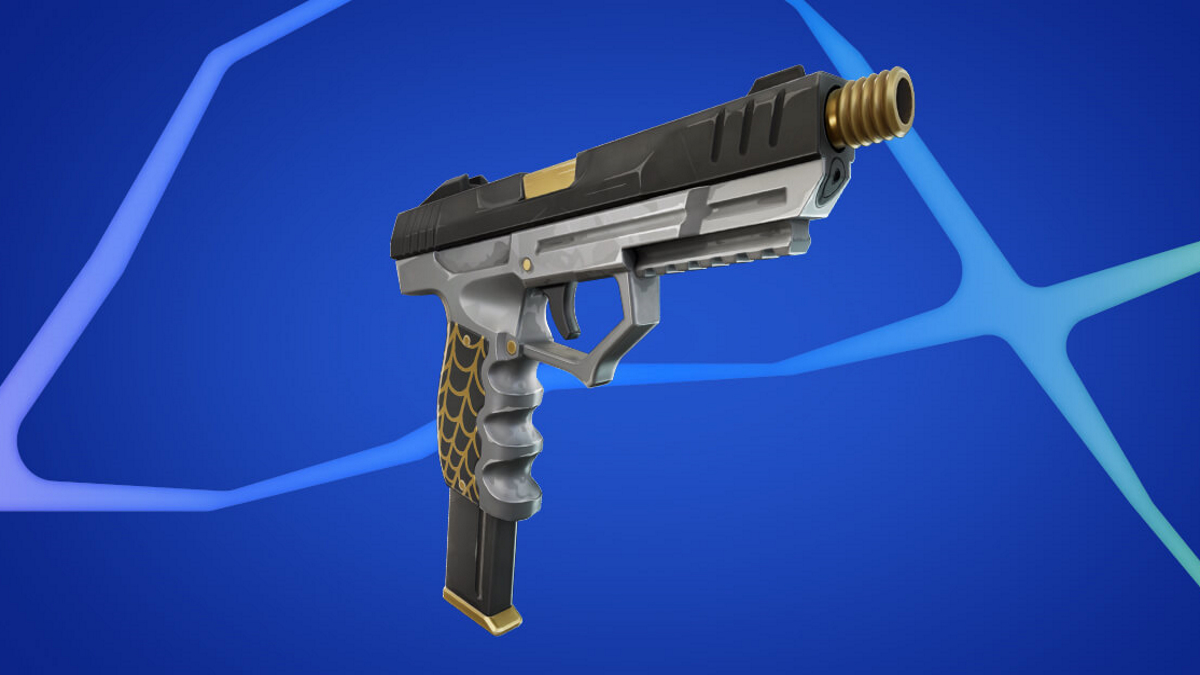 The Tactical Pistol is a very common weapon that can be found in several places around the island. It can be found lying around the ground, in chests, rare chests, supply drops, through fishing, and Oathbound Chests.

Players will also spawn with a common Tactical Pistol when rebooted by a teammate in group modes. So, players can easily get the new pistol through many sources and even when respawning.

The Tactical Pistol is available in five variants: Common, Uncommon, Rare, Epic, and Legendary. The stats for each variant are as follows:

That is everything to know about where to find the Tactical Pistol in Fortnite Chapter 4 Season 1. Be sure to check out more Fortnite guides, including all Reality Augments, Week 0 challenges, and how to beat the Ageless Champion boss.