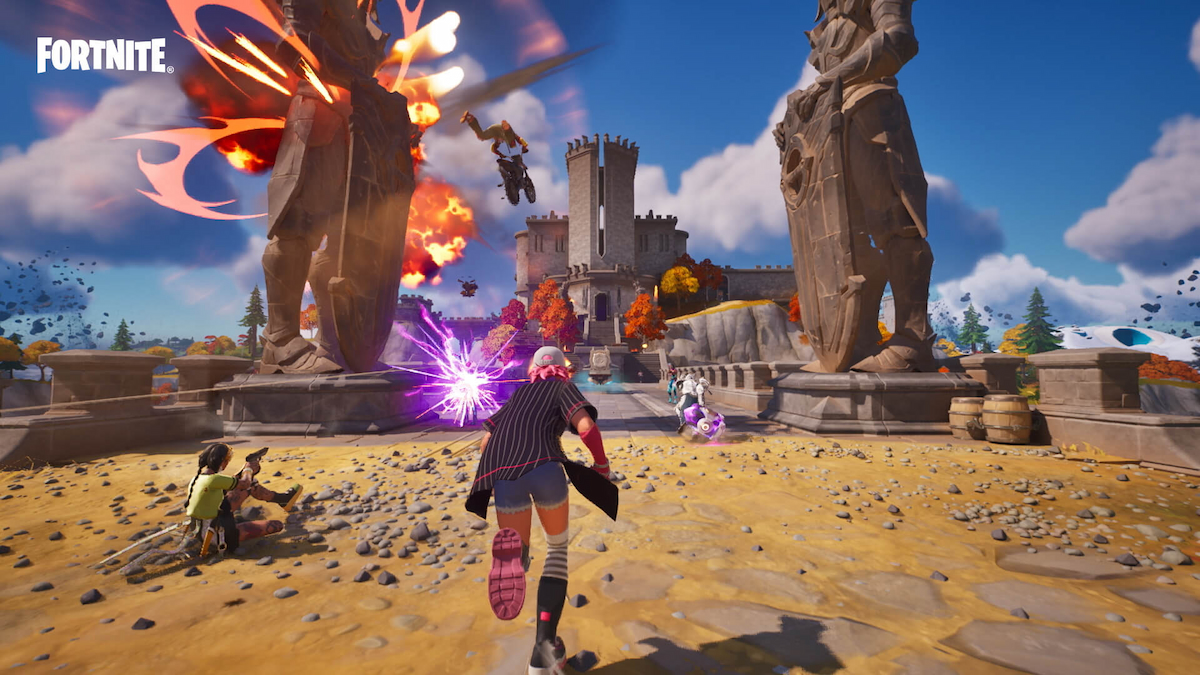 Epic Games has been very generous with the Week 0 challenges with the start of Chapter 4 Season 1. There are nine Explorer quests and seven “This Week” challenges that nudge players into traveling around the island and trying new weapons like the Shockwave Hammer.

Here are the This Week challenges that expire on Monday, Dec. 12 and reward with 16,000 XP for each challenge completed and 30,000 XP for a group of three completed, and can be done three times:

As we noted above, the challenges really aren’t that difficult, as they largely focus around using basic gameplay mechanics like searching chests and hurdling over objects — which just requires you to sprint into them — alongside picking up some of the new weapons added to the island this season.