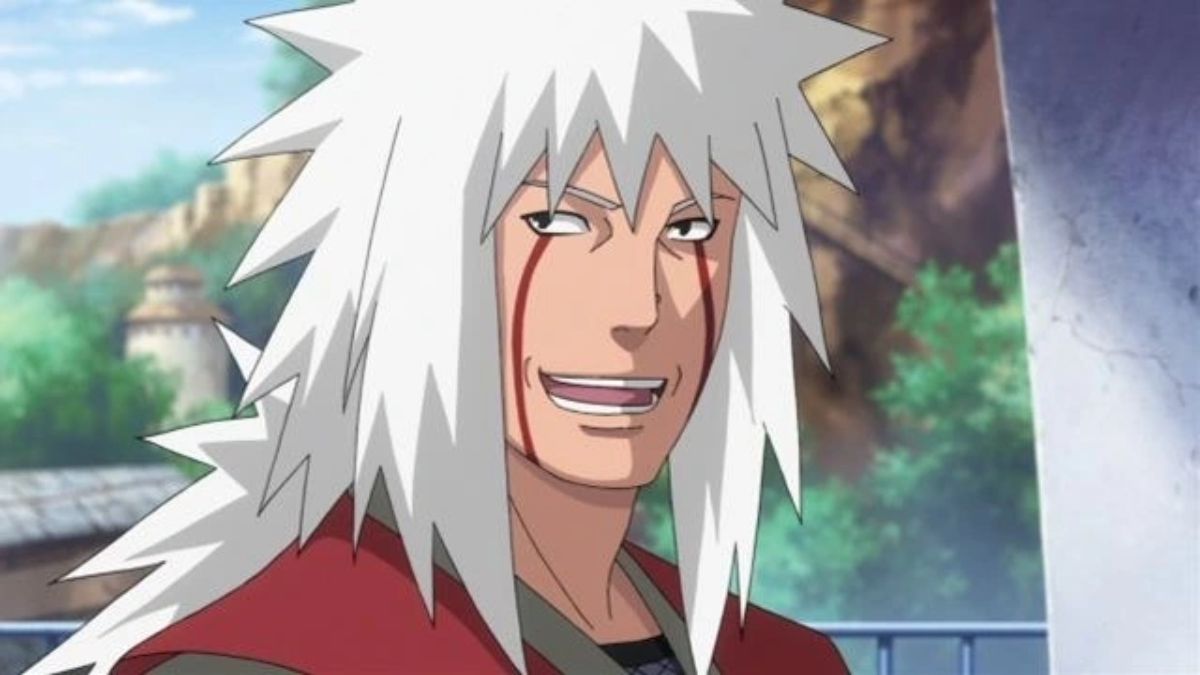 The world of Naruto is full of many unique Shinobi belonging to a large assortment of Clans throughout the various Hidden Villages and lands. Throughout the story of Naruto, many of these Clans are revealed to viewers, as well as their unique histories detailing their Ninja techniques and Kekkei Genkai. However, some more notable characters, such as Jiraiya, seem to have a mystery regarding which Clan they are from and what their last name is. If you’ve been wondering about Jiraiya of the Legendary Sanin and what his last name will be, look no further; here’s everything you need to know about Jiraiya’s last (Clan) name in Naruto.

There have been many fan theories as to what Clan of the Hidden Leaf Jiraiya belongs to. Some people think he fits in to the Senju Clan, due to the color of his hair and eyes, as well as his facial features. In reality, this is not true, and Jiraiya simply does not have a known Clan/last name, or comes from a Clan that was too irrelevant to mention in the Naruto storyline. This is because Jiraiya, much like the other Sanin, Tsunade and Orochimaru, are all characters based on a Japanese story called The Tale of Gallant Jiraiya. We can only presume that the decision of keeping Jiraiya’s Clan name in the dark was made in order to not stray his character too far from the story that inspired him.

That’s everything you need to know about Jiraiya’s last (Clan) name in Naruto. For more exciting anime news, interesting lists and exciting quizzes, check out the rest of content. We have a wide range of posts for fans of the series, such as an Akatsuki personality quiz, an explainer about if Naruto is returning as a remake or new series, and Kakashi’s age, explained.