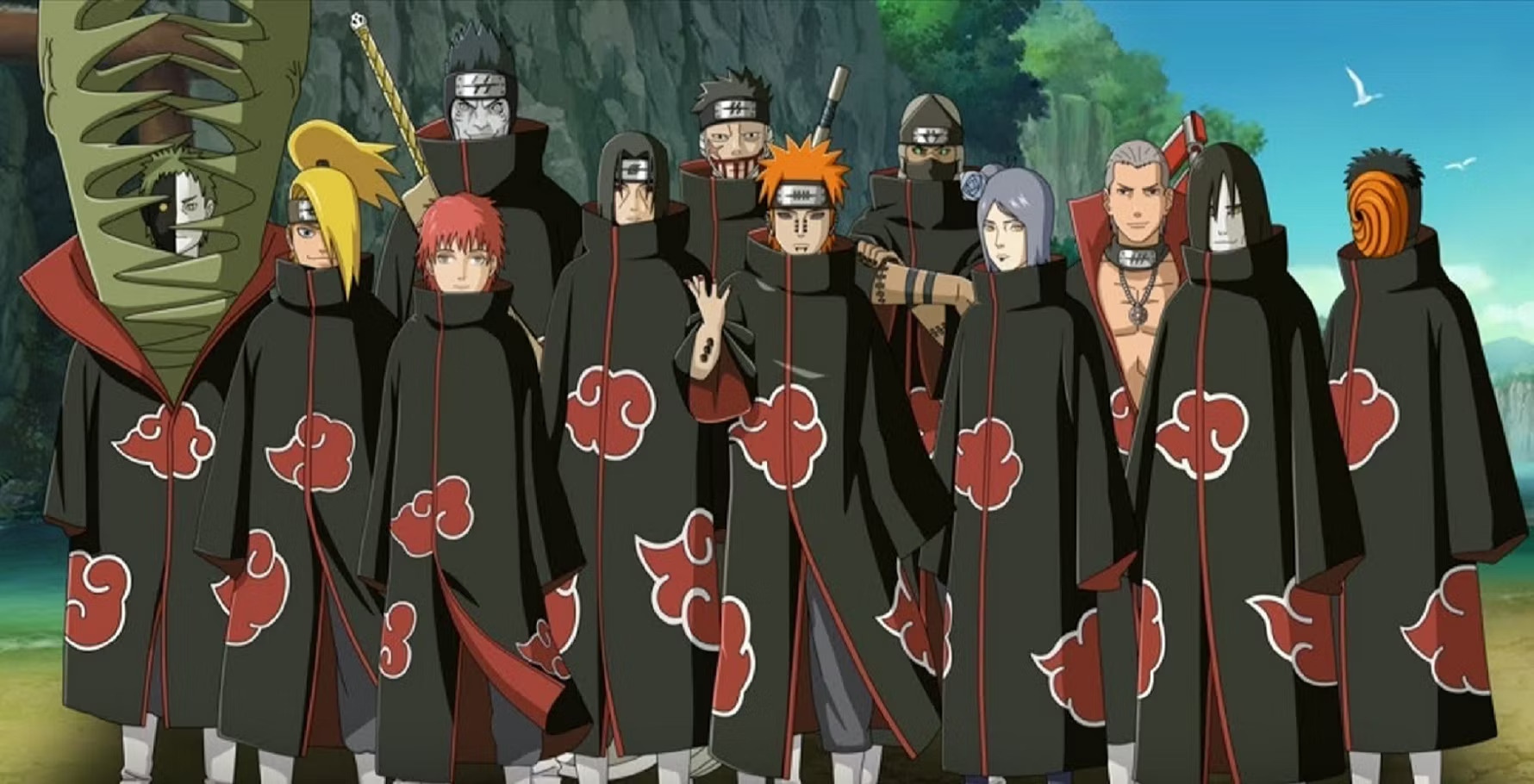 Naruto is one of the biggest names of all time when it comes to anime. With two animated series, a next-generaton spin-off anime, a video game series and so much more, it’s well-known to many. set in the world of the Shinobi, Naruto follows the life of Naruto Uzumaki as he learns the way of the ninja on his quest to become Hokage.

Naruto features some of the most fascinating villains in anime to date, with its organization known as the Akatsuki. The Akatsuki consists of ten major members and various side members who all work to collect the Jinchuriki and execute a plan to wreck havoc on the world. Each member of the Akatsuki are very different from one another, and they are all independently interesting and unique to follow, as their stories unravel on screen.

Have you ever wondered which member of the Akatsuki you’d be most similar to? Take the personality quiz below to find out now!

Naruto Quiz: Which Akatsuki Member Are You?