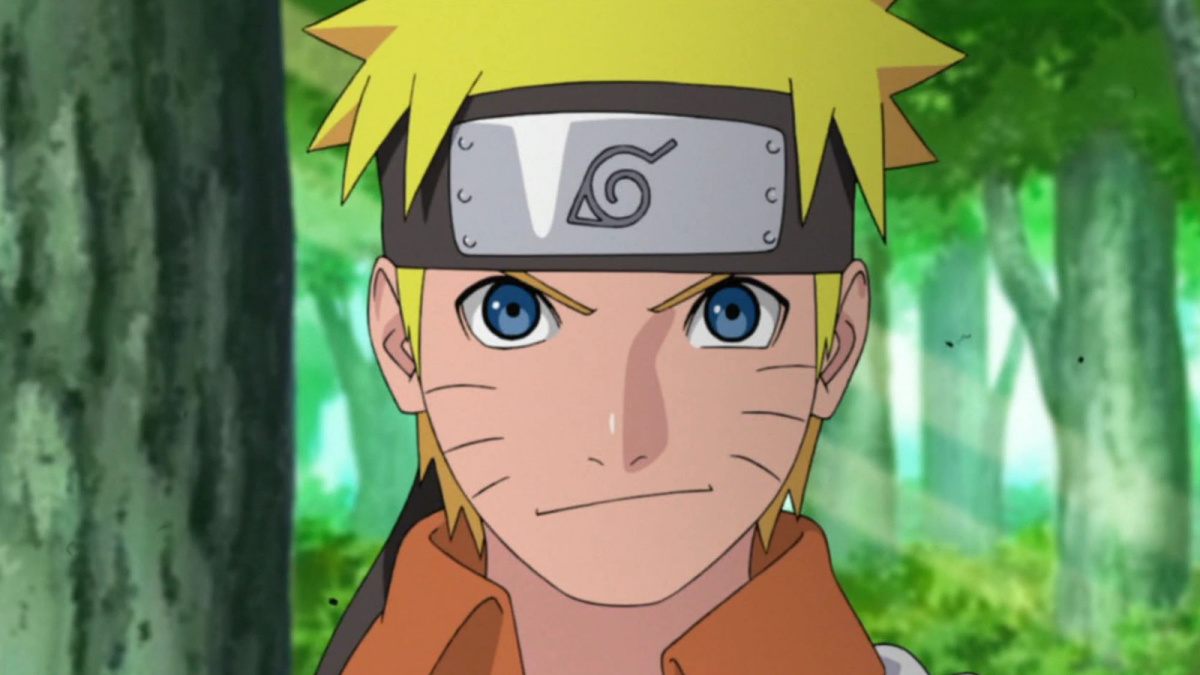 There’s been a lot of buzz around the Naruto series as of late, and for good reason. Following the news that a big announcement would be made at this year’s Jump Festa, fans have been speculating about what it could mean for the series and why specific mention was made of Naruto outside of the currently running Boruto series. As such, you’ve probably been left wondering: Is Naruto coming back as a remake or new series in December?

Well, after doing some research and looking at all the available information, we’ve got some answers for you.

Is the Naruto Anime Getting a Remake or New Series in December? Explained

While the chances are low that the Naruto series will see a new long-form spin-off due to the continued airing and success of the Boruto series, we can say that a remake of the original Naruto anime isn’t out of the realm of possibility.

This is mainly due to the warm reception to the anniversary animation video Road of Naruto released earlier this year. Meant to commemorate the series’ best moments, the video sees several key fights, interactions, and events from the Naruto anime touched up with modern animation. This includes Naruto’s many battles with Sasuke as well as his confrontation with the series’ many villains like Obito, Pain, and Madara.

Fans were highly receptive to this video, and voiced interest in seeing more of the series touched up or remastered in this same style. As such, it wouldn’t be that strange to see Studio Pierrot start to release a touched-up version of the Naruto anime in the same modern style as this video.

However, it’s still anyone’s guess when such a remake would air. It’s only been confirmed that news regarding the series will be revealed at Jump Festa in December, and it’s highly unlikely that they’d surprise people with a full series that would start airing that day. At most, they would announce that the remake is in production and would release sometime next year, if a remake is announced at all.

Even then, all of this is just speculation. Shonen Jump and Studio Pierrot have made no firm declarations of plans to remake the anime, or to veer away from focusing on Boruto as the next canonical continuation or focus of the franchise.

As such, our recommendation is to temper your expectations and wait for the Jump Festa announcement. We won’t know for certain what lies in store for the series until then, and it’s best not to get too excited for an outcome that may not even be in the realm of possibility.

Hopefully this cleared up whether or not Naruto is coming back as a remake or new series in December. For more on the series, we’ve got plenty of related articles that you can check out down below. We’ve also got plenty of features related to anime in general, including lists of the best anime villains, best anime fights, and best anime senseis.