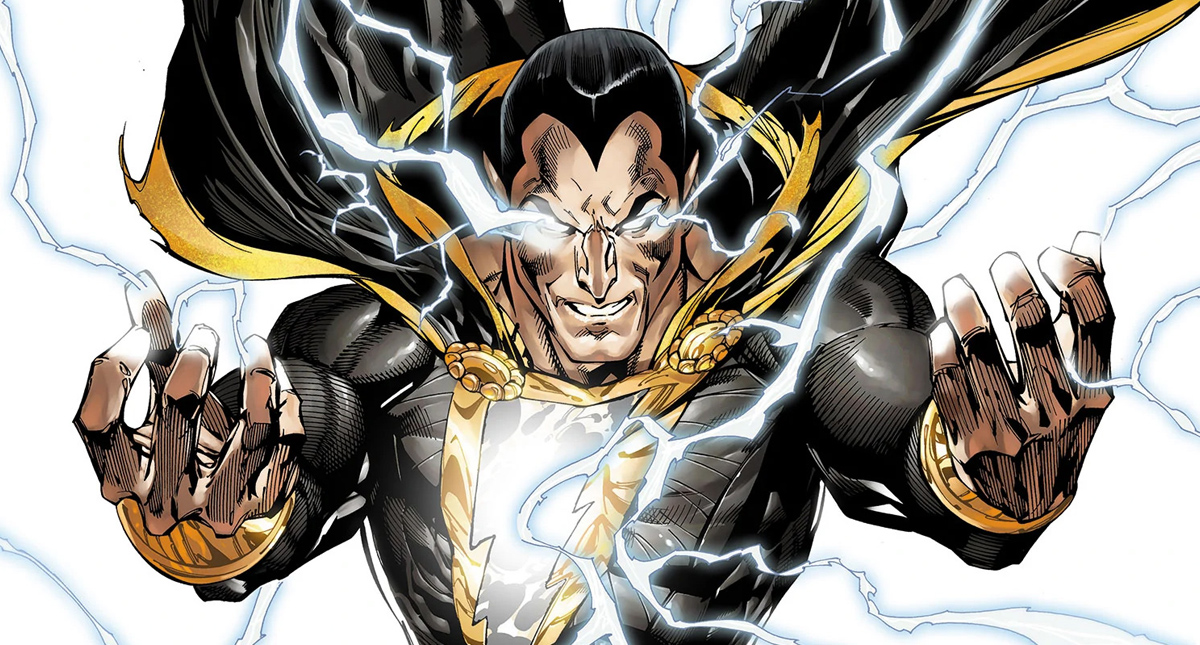 2022 saw Black Adam, starring Dwayne Johnson, reach the big screen and join the DC Extended Universe (DCEU). Known as one of the archenemies of the superhero Shazam, the character has been around for many years. If you’re wondering what comic Black Adam is from, we have the answer.

What Was Black Adam’s First Appearance?

Black Adam made his debut in the first issue of The Marvel Family comic book published by Fawcett Comics back in Dec. 1945 (no relation to the rival Marvel Comics). The antihero was created by Otto Binder and C. C. Beck and forever eternalized by DC Comics, 30 years later, as DC acquired the Fawcett characters.

Similarly to other DC characters from the 40s, Black Adam has a complex tale that has been told and changed multiple times across the years and across versions. Originally, he was depicted as the ancient Egyptian predecessor of Captain Marvel and as a supervillain that challenges Shazam and his family in modern times. DC Comics writers Jerry Ordway, Geoff Johns, and David S. Goyer have recently redefined him as an antihero that’s trying to clear his reputation. The most recent version of Black Adam was the movie adaptation of 2022, which was a spin-off of Shazam! (2019) and became the 11th film in the DCEU.

Now you know what comic Black Adam is from. Before you go, be sure to check out our other content about Black Adam to find out what Eternium is or about the DCEU such as what movies you should watch before Black Adam or the cancelation of Wonder Woman 3.