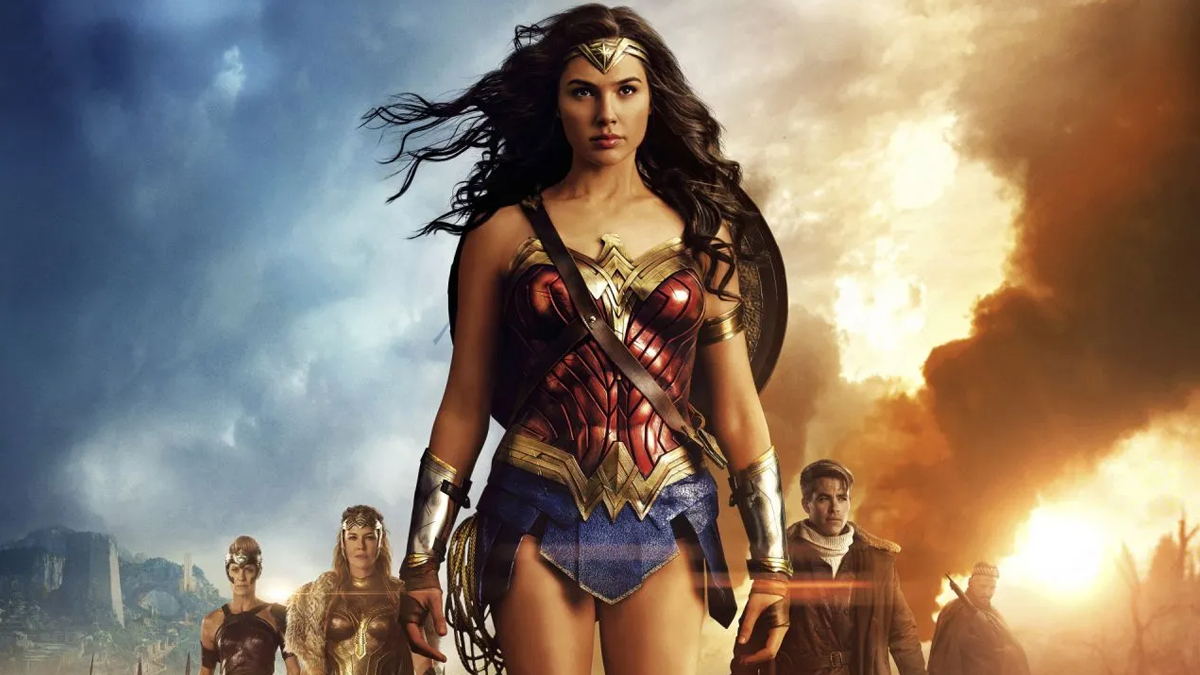 James Gunn and Peter Safran, the newly appointed executive team of the DC Studios, are anticipated to meet with David Zaslav, the CEO of Warner Bros. Discovery, who is dramatically restructuring the media organization, starting with the reconfiguration of the former DCEU, next week. It now seems that these changes have affected Patty Jenkin’s Wonder Woman franchise in a startling turn of events, leading many to wonder if Wonder Woman 3 is canceled.

Why Was Wonder Woman 3 Canceled? Explained

According to a Hollywood Reporter exclusive, although Patty Jenkin has already submitted her treatment for Wonder Woman 3, the project is now considered dead in its current form. While as shocking as this sounds, it is not surprising given the recent changes at the newly named DC Studios.

The report states that Gunn and Safran broke the news to Jenkins and told her “the project — as it stood — did not fit in with the new (but still unfolding) plans.” This explanation leaves much to interpretation but it also seems that the studio is making a clean slate with its projects regarding DC.

It’s possible the new plan is more like the MCU model, a place Gunn is intimately familiar with heading the entire Guardians of the Galaxy franchise. Zaslav, during his first earnings call, said his plan is “very similar to the structure Alan Horn, Bob Iger, and Kevin Feige put together very effectively at Disney,” which makes the plan even more apparent.

With all that being said, this does not mean a new Wonder Woman movie will not happen. The emphasis on “as it stood” and “current form” could simply mean they are looking for new script treatments after the plan is fleshed out for the new future of DC movies.

While we can’t say if and when it will happen, at least you now know if Wonder Woman 3 is canceled. Be sure to check out our other DC-related content, such as how Black Adam changed nothing in the DCEU, Henry Cavill confirming his return as Superman, and James Gunn Responding to DC Fan Campaigns.