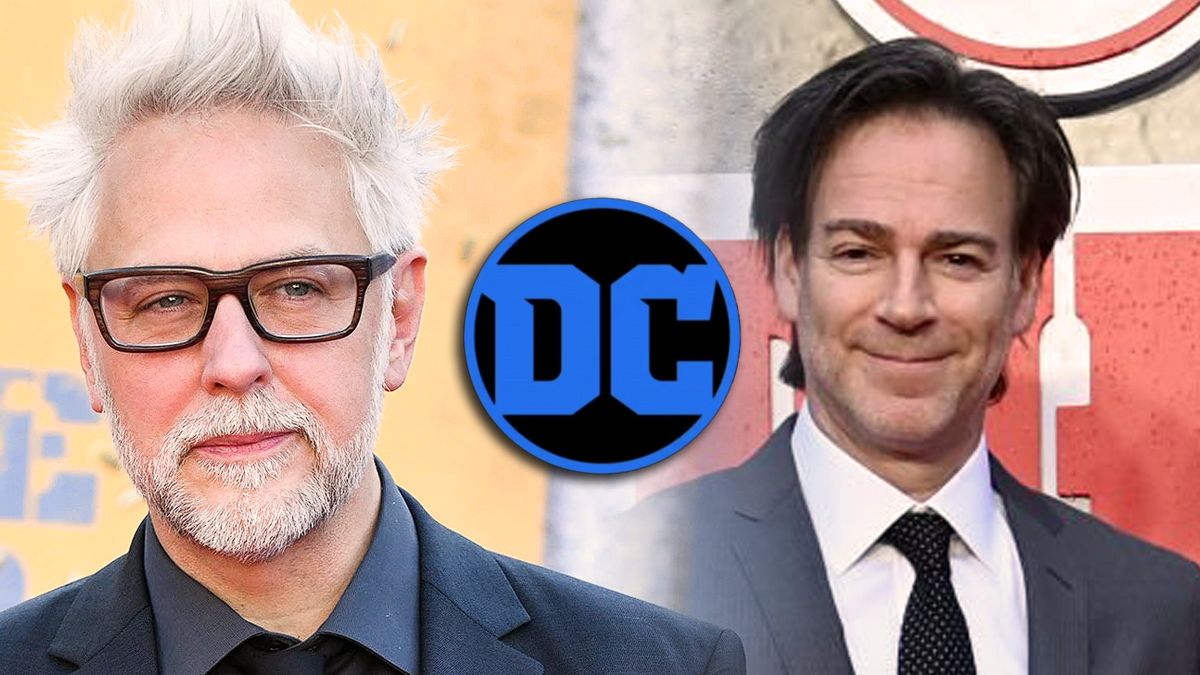 Barely a week after Walter Hamada stepped down as President of DC Films (now DC Studios), Zaslav hired filmmaker James Gunn and producer Peter Safran as co-chairs and co-CEOs of the newly branded division at Warner Bros per an exclusive by The Hollywood Reporter. The freshly branded DC Studios will oversee all DC films and animations.

The Hollywood Reporter’s sources had spotted Gunn and Safran on the studio’s lot with Warner’s film co-chair Michael De Luca about future projects. The initial offer for the positions is said to have come from De Luca over the summer.

What could be an interesting move by Zaslav is that the pair will split duties; Gunn will focus on the creative side and Safran will concentrate his efforts on the business side of DC Studio. It is expected that Gunn and Safran will continue to work on projects along with the new executive duties and will report directly to Zaslav. Even more shocking and game-changing is that Gunn will be exclusive to DC, and the contract is purportedly a multi-year deal.

Gunn has been a prolific director and writer for the superhero genre for years, helming all of Marvel’s Guardian of the Galaxy movies and specials and working on The Suicide Squad and the hit show Peacemaker for DC. This announcement comes on the same day Marvel released the Guardians of the Galaxy Christmas Special trailer. Gunn also just wrapped filming Guardians of the Galaxy Vol. 3 in May of 2022.

Safran and Gunn have a close relationship, with Safran’s early days as a manager with Gunn being one of his clients, and he has been heavily involved in DC projects as a producer on Aquaman and its upcoming sequel, Shazam!, The Suicide Squad and Peacemaker. He has worked with Warner Bros. for over ten years on projects like the Conjuring franchise.

The pair’s joint statement is as follows.

“We’re honored to be the stewards of these DC characters we’ve loved since we were children. We look forward to collaborating with the most talented writers, directors, and actors in the world to create an integrated, multilayered universe that still allows for the individual expression of the artists involved. Our commitment to Superman, Batman, Wonder Woman, Aquaman, Harley Quinn, and the rest of the DC stable of characters is only equaled by our commitment to the wonder of human possibility these characters represent. We’re excited to invigorate the theatrical experience around the world as we tell some of the biggest, most beautiful, and grandest stories ever told.”