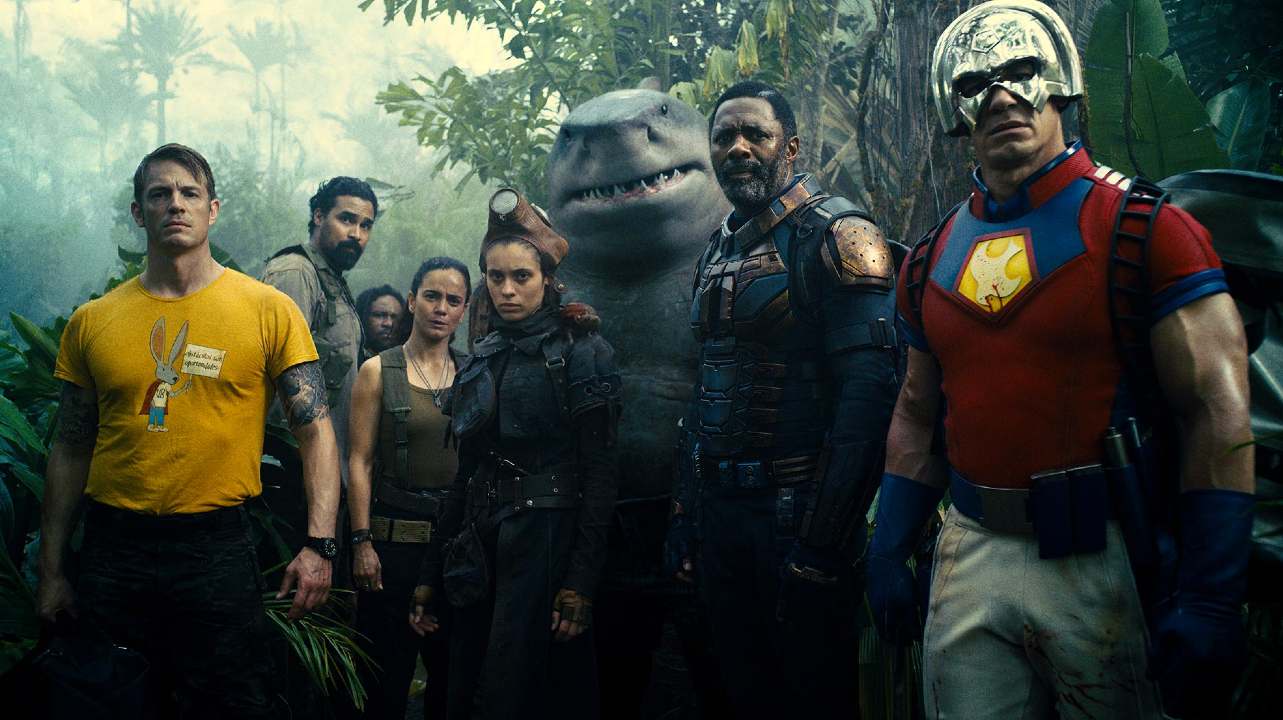 The DCEU finally seems to be getting back on its feet after over a decade of bad writing and direction, and we all have one man to thank. No, not Zack Snyder. I’m talking about James Gunn.

Thanks to his recent work with The Suicide Squad and Peacemaker, James Gunn has single-handily revitalized many people’s interest in the DCEU, here’s how.

It is no secret that films in the DCEU have a bit of a tonal problem, especially when it comes to how dark and serious they are. Whether it is Superman not feeling like the warm everyman he’s known for being, Batman killing people, or even the color gradient of the films, most early DC films were so dark it was depressing.

A lot of this has to do with the fact that the DCEU attempted to replicate its success with the gritty Dark Knight trilogy while also trying to be different from the more campy MCU. Unfortunately, this didn’t really work, as each movie just left a sour, sad taste in your mouth instead of an exciting, optimistic desire to see where things go next.

The worst part is that each of these films would try to cram some sort of lesson into it, like the power of friendship conquers all in Suicide Squad (2016). Not only did it not make sense writing-wise, but it also felt like tonal whiplash.

James Gunn’s The Suicide Squad avoids this by knowing what it is the entire time: a dark comedy about villains. Instead of trying to act like all of these characters are all good guys with depressing backstories, the movie approaches their characters and actions realistically.

It also helps that the writing and storytelling are top-notch.

His Stories Are Hilariously Dark, Yet Compelling

It’s a credit to James Gunn’s style that he manages to make stories about some of DC’s most dangerous and irredeemable criminals hilariously dark and emotionally compelling all at the same time.

In The Suicide Squad, one second, we are laughing about Bloodsport and Peacemaker having a killing competition against people that turned out to be their allies. The next second, we are on the edge of our seats, wondering what will happen in an actual showdown between the two to save Ratcatcher 2.

This works because the character’s motives, personalities, and relationships are established clearly at the start and consistently written well up to the finish.

Peacemaker is a cocky asshole throughout the entirety of the film, but we get to see a different side to him as the film goes on that doesn’t feel like a jarringly distinct personality shift. His bonding with the group over drinks doesn’t feel unrealistic; it only simply shows that even killing machines have a downside and can be casual.

Getting to see this softer side makes the betrayal hurt so much in the end. You know that even though he is the “bad guy” in this situation, he doesn’t want to hurt anyone in the group and that he’s seriously conflicted even when he does go through with it.

The amazing part is the entire film didn’t need to be some dark, brooding affair to get to this point. Instead, it was an off-the-wall, exaggerated affair that managed to be funny and dramatic because the writing and characters made sense.

If you only say one thing about James Gunn, the man knows how to take obscure characters and make them great. Seriously, all three of his last big franchises (The Guardians of the Galaxy, The Suicide Squad, & Peacemaker) have all taken nobodies and turned them into household names.

So why does this work? Well, it mostly comes down to the fact that Gunn seems to know how to exaggerate what makes these characters unique and make it even more interesting.

Peacemaker is a pacifist diplomat that uses non-lethal weapons in the comics? How about we make him the same thing, but he uses lethal weapons and is kind of a dick?

The result is a hilarious, self-aware take on the character that is absurd while also managing to deliver an important message about hypocrisy and growth in a refreshing way.

It’s More Adult Than the MCU

While I may pan it for trying to be darker than Marvel, it is completely understandable that the DCEU wanted to try and make something different from the MCU. If they did end up trying to do the same thing, then it would not only feel disingenuous, but it would also saturate the marketplace even more.

I think that is exactly why the adult tone I mentioned earlier works so well in James Gunns’ work. While Marvel movies are filled with corny and quippy one-liners, The Suicide Squad and Peacemaker have been vulgar, gore-fests.

While this may alienate a younger audience, it also makes the DCEU as a product far more appealing to adults who have grown up as comic book fans for years.

James Gunn’s DC films just managed to find that sweet spot in between being too campy and being too serious to make for an amazing experience that even non-comic adult fans can enjoy.