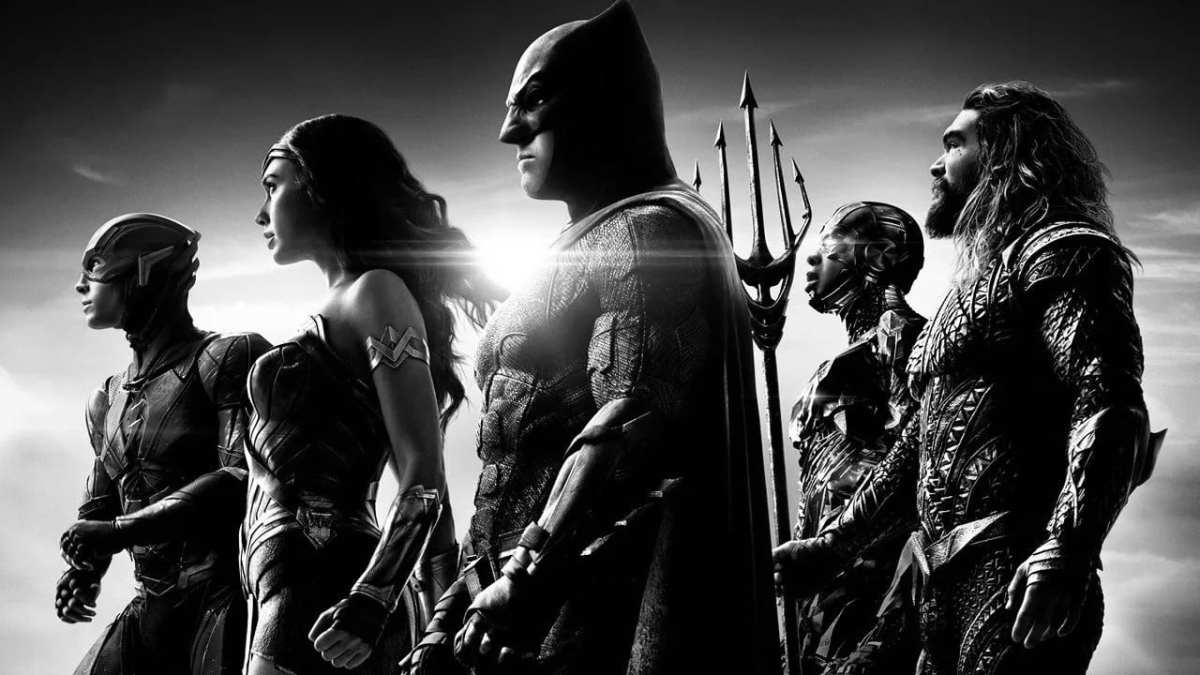 *** Be warned, there are heavy spoilers for Justice League (2017) and Zack Snyder’s Justice League (Snyder Cut) inside. If you’re looking to enjoy the movies spoiler-free, come back after you’ve seen them both. ***

I’ll be the first person to admit I didn’t think that Zack Snyder’s Justice League Cut, or the Snyderverse in general, would be worth it, as there were far too many problems with the movie’s overall structure as a whole. Yet, like many other skeptics, watching the four-hour director’s cut completely changed my mind.

Don’t get me wrong, even Zack Snyder’s Justice League is a considerably flawed movie. The story can be a bit cliché and contrived, the soundtrack and sound effects felt misused, and the use of slow-motion was completely overdone.

When it comes to the overall film’s direction, though, the Snyder Cut is a vast improvement on the Joss Whedon version of Justice League. First off, it devoted far more time to character development.

In the 2017 version of the film, there is very little in the ways of backstory for any of the characters. While this isn’t a problem for the one that appeared in previous films, it is troublesome for Cyborg and Flash.

Outside of brief clips at the end of Batman vs. Superman, neither of these characters have been introduced in the DCEU yet. As such, we don’t really understand them or their motives for being superheroes in the first place other than that they join the team to help save the world because it is what heroes do.

The Snyder Cut solves this by fleshing each character’s personality out considerably more. Barry gets scenes where he interacts with his father and even has an entire sequence where he uses his powers to save someone – a very important character down the line that wasn’t even in the original cut.

On top of this, his lines are far more down to earth, as Zack Snyder got rid of dialogue like “I’ve just pushed some people and run away” and even a scene where Barry falls into Wonder Woman’s cleavage. Thanks to this, Flash is no longer just a comic relief character.

Sure, he is still goofy, but we also see how capable he is with his powers and learned a bit more of his origins. He actually feels more like what the character is supposed to be from the comics instead of a dweeb that can run fast.

Then there is Cyborg, a virtually nonexistent character in the 2017 cut. Seriously, that version of Victor Stone only existed so someone could explain and interact with the Mother Boxes. The Snyder Cut gives Ray Fisher so much more to work with when it comes to developing the character, making him feel far more layered.

We learn more about the accident that caused his transformation, his rocky relationship with his father, and how his powers relate to the Mother Boxes. These small details help make Cyborg’s knowledge of the enemy’s plans and even his own powers more sensical, as there is actual context to go along with them in this version.

On top of fleshing these characters out, interactions between all of the superheroes are much better as well. Their dialogue isn’t simply filled with misplaced Marvel-like jokes. Instead, each conversation is either about discussing personal things with one another or the matter at hand.

Aquaman benefits the most from this, as he manages to have meaningful and deep conversations with both Wonder Woman and Flash that humanize him. Oh, and he doesn’t sit on the lasso of truth and look like a complete idiot in the Snyder Cut either.

Cyborg and Flash even get a silly little bromance, as the two joke about Barry’s chances when it comes to flirting with Wonder Woman and share a fist bump (Booyah).

Something that might be even more important is how the film sets up the DCEU’s future, especially compared to Joss Whedon’s version of Justice League.

In Zack Snyder’s version, there are so many potential narrative threads to explore in other movies. The film did a great job at setting up the origin stories of characters like Martian Manhunter, Cyborg, Flash, and the Green Lanterns, giving DC a perfect excuse to devote entire movies to explore them even more.

The inclusion of Darkseid and a future with an evil Superman in Zack Snyder’s Justice League was also vital, as it sets up not one but two Thanos-like threats that the universe can build toward.

Comparatively, the 2017 version ended without any semblance of a tease for the future. It didn’t introduce Darkseid or Martian Manhunter, and it didn’t elaborate on the vision Batman had that showed dark days to come.

Instead, it just ended, giving fans nothing to speculate about or even look forward to.

Due to how the Snyder Cut improves the overall direction of the future of the DCEU, it only makes sense that the franchise pushes forward with his vision for the cinematic universe.

Granted, it would suck to lose the positive stuff that would need to be retconned like Aquaman. Overall though, that is a small price to pay for getting to see two of DC’s coolest plots explored in the near future.

Did I also mention we’d get to pretend like Wonder Woman 1984 never happened? Because that reason alone is worth going with the Snyder Cut’s direction all by itself.