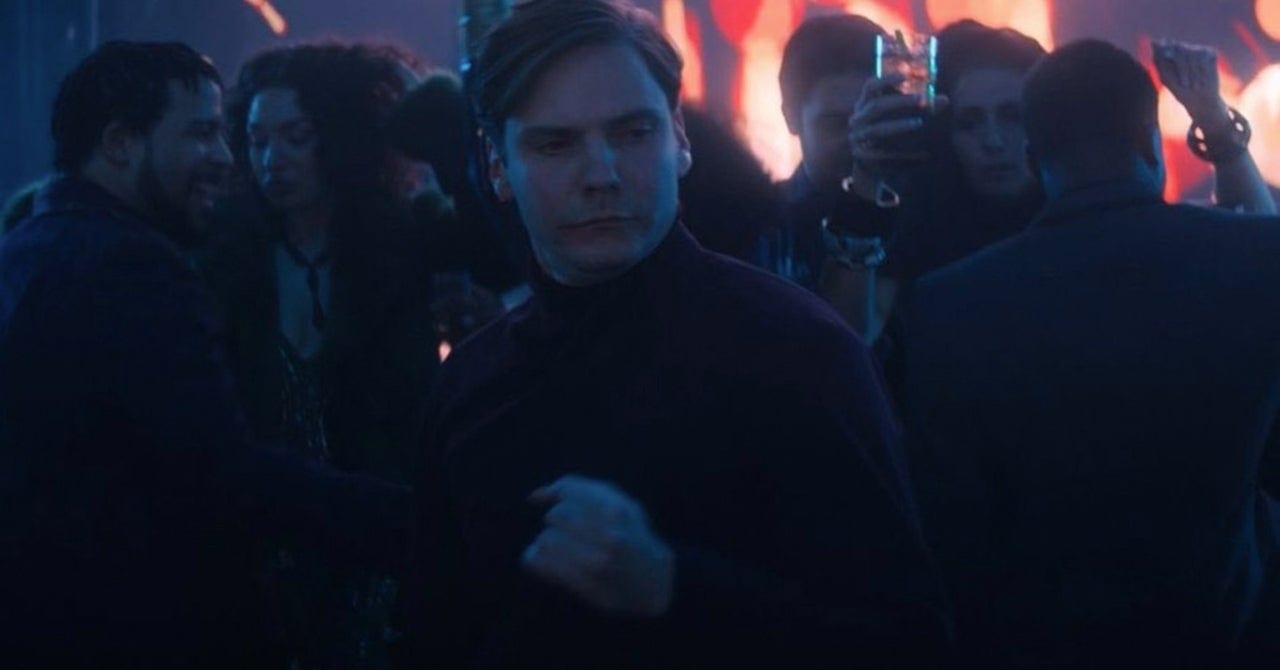 It hasn’t even been a week since episode 3 of Falcon and the Winter Soldier released, yet Marvel has already given fans exactly what they were asking for. The company’s official Twitter account posted the following video, allowing fans to see Baron Zemo’s extended dance scene in all its glory.

This all started earlier this week, as Baron Zemo actor Daniel Bruhl revealed that there was more footage of his character’s infamous dance scene from episode 3 lying somewhere on the cutting room floor. This prompted fans to take to Twitter, begging Marvel to #ReleaseTheZemoCut.

It only took a few days for Marvel to meet those demands, and boy was it ever worth it. While it may only last 28 seconds the video shows off Zemo’s glorious and awkward rhythms, as he dances by himself amidst a large crowd to techno music.

If you’re looking for some more Zemo and Marvel content outside of the extended dance scene, be sure to check out all of our other articles, including why Baron Zemo is still the coolest villain in the MCU. There are also plenty of quizzes for you to take as well, ranging from personality tests to brain busting trivia.