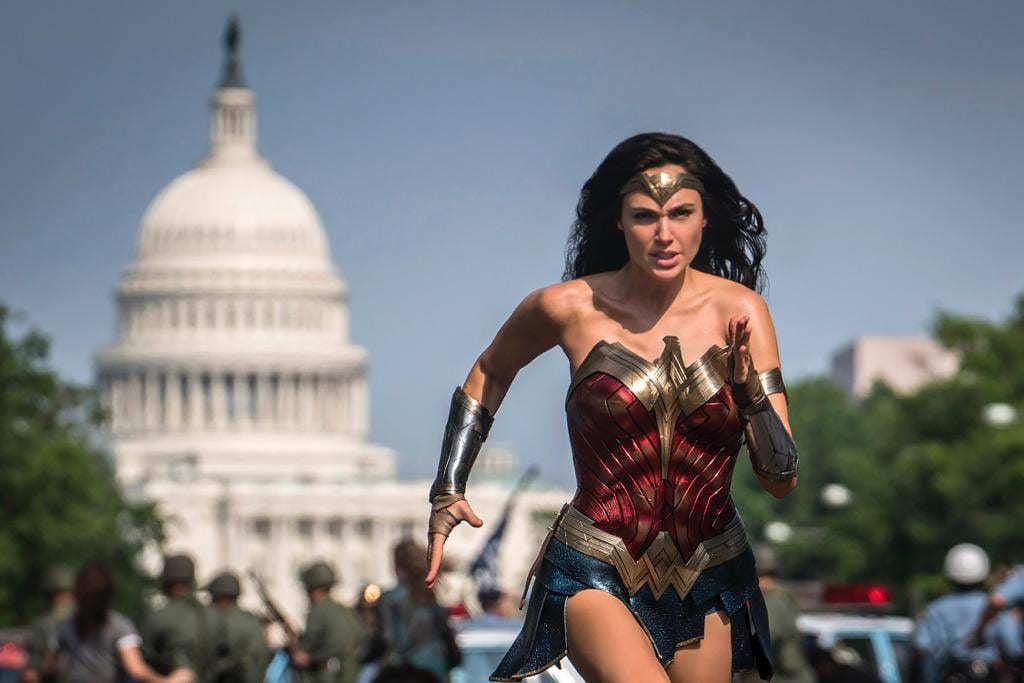 Wonder Woman 1984 is the Christmas gift that keeps on giving. Warner Bros. announced Wednesday that the movie will debut not just in theaters, but it will also be available to stream on HBO Max on Christmas Day at no extra cost to its subscribers.

Actress Gal Gadot tweeted her excitement Wednesday night about her fans having two options to watch the anticipated DC film, whose theatrical release date has been shuffled around a few times by Warner Bros. due to the coronavirus pandemic.

“IT’S TIME. We’ve all waited for a long for this one to come. I can’t tell you how excited I am for all of you to see this movie. It wasn’t an easy decision and we never thought we’d had to hold onto the release for such a long time but Covid rocked all of our worlds. We feel the movie has never been so relevant and we hope that it’ll bring some joy, hope, and love to your hearts. Wonder Woman 1984 is a special one for me and I can only hope it’ll be as special to you too. We’ve put our hearts and souls into it.

Sending you my love. Please keep safe and wear a mask. Happy holidays to all of us! Let the light shine in.”

Wonder Woman 1984 was originally scheduled to release on June 5, but the shutdown of movie theaters due to the coronavirus pandemic forced Warner Bros. to delay it between August and October until they finally settled for Dec. 25, putting it on the holiday season release calendar.

On Thursday, the Independent Cinema Alliance (ICA) told Deadline that they happily supported Warner Bros.’s move to distribute the movie both in theaters and on HBO Max, despite the intense competition between the two to gain viewers during the holidays.

Here is what ICA’s president Byron Berkley had to say.

“We are extremely grateful for the extraordinary and unrivaled support and leadership from our valued industry partner Warner Bros. After boldly launching the Labor Day reopening of movie theaters across the country with their release of Christopher Nolan’s Tenet, Warner Bros. has again shown their unwavering commitment to theatrical exhibition by virtually saving Christmas for our industry keeping Wonder Woman 1984 on December 25th.”

In international markets where HBO Max is not available, fans will get to see Wonder Woman 1984 in theaters as an early Christmas present on Dec. 16.