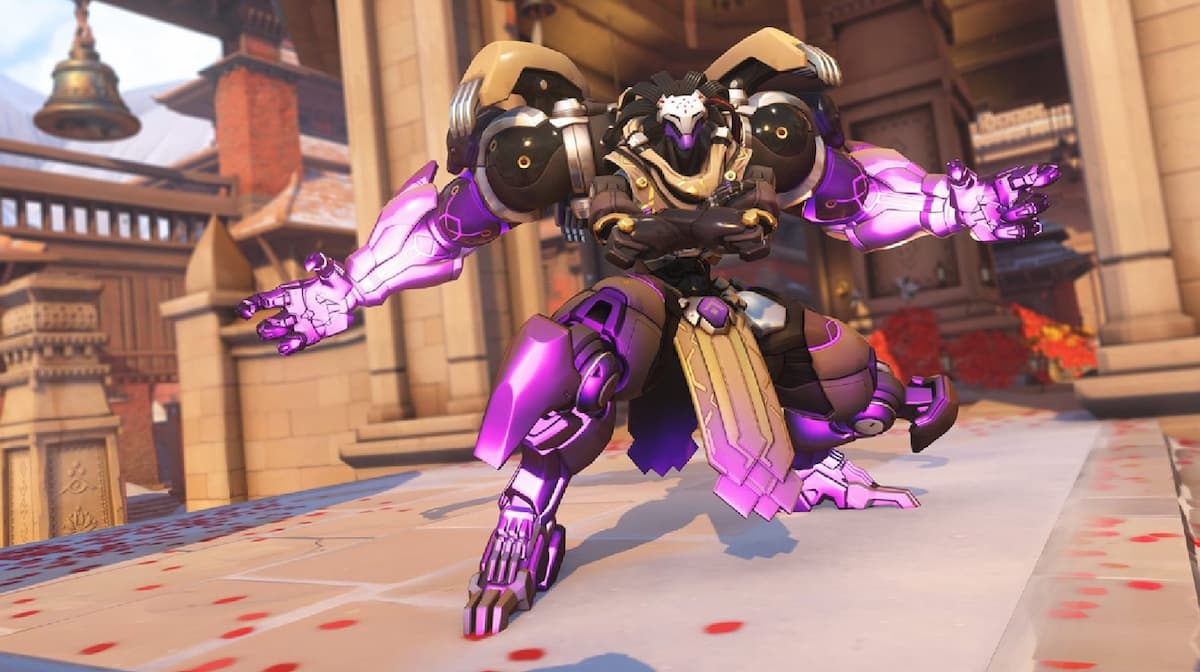 A new Overwatch 2 patch is now live on PC, Xbox, PlayStation, and Nintendo Switch, bringing the much-awaited Season 2 update to the game. The latest season is packed with an abundance of balance changes to a number of heroes, gameplay modes, maps, competitive rules, and more. Apart from this, Season 2 adds new maps to the rotation system. So, here’s a detailed breakdown of Overwatch 2 Season 2 patch notes.

Overwatch 2 Season 2 finally fixes the bug regarding overtime on control maps. Besides this, players can now find a bunch of hero challenges for Junker Queen, Sojourn, and Kiriko and the dedicated hero purchase tab under the in-game shop.

Overwatch 2 players are always eager to know about Heroes’ balance changes whenever a new season arrives. This time around, the developers have decided to nerf and buff numerous playable characters, including Ramattra, Doomfist, Junker Queen, Baston, Sojourn, and a lot more.

Apart from these, heroes like Symmetra, Tracer, Ana, Kiriko, and Mercy have received major changes, which is definitely going to shake the game’s meta in the latest season. So without any further delay, here’s a detailed overview of heroes’ balance changes in Overwatch 2 Season 2:

As we’ve already mentioned earlier, Season two also adds new maps into the rotation, while removing a famous one from the general matchmaking pool. However, it will only be available for custom matches until it returns to the map pool.

Finally, the previous Overwatch 2 season had plenty of bugs and glitches that were hindering the gameplay experience of many players.

The game-breaking bug which was responsible for damaging heroes when they were on the other side of a friendly barrier has been fixed, after taking several reports into consideration. Apart from this, Blizzard has acknowledged the following issues in Season 2:

This is everything you need to know about Overwatch 2 Season 2 patch notes. Before leaving, make sure to check out other Destiny 2-related content like Is Destiny 2 down? how to check Destiny 2 server status & Exotic weapon updates in Destiny 2 Season 19.