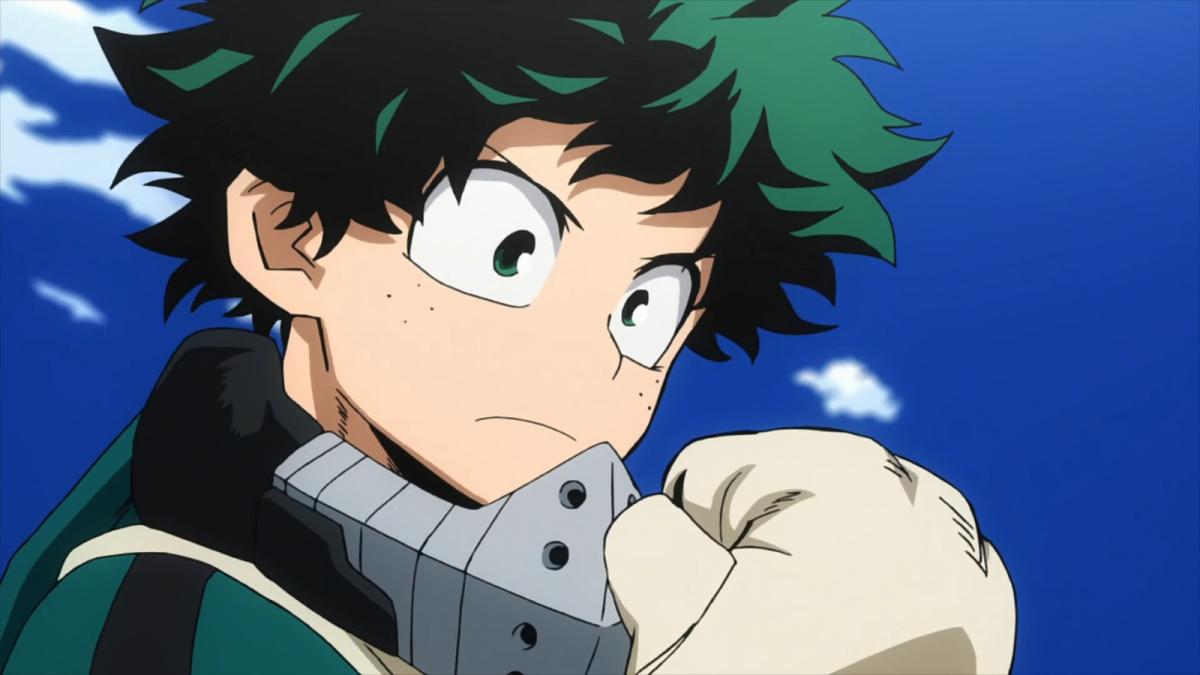 Is My Hero Academia getting a live-action adaptation? It’s a fair question to ask, especially when one considers how prevalent live-action adaptations have become for popular anime series over the years. Not only that but Kohei Horikoshi’s Shonen series is heavily inspired by western media, meaning it may translate to live film better than many other anime series out there.

Well, for better or worse, we’ve got some information that may be of interest to you.

Is There Going to Be a Live-Action Adaptation of My Hero Academia? Answered

In addition to Netflix stepping in as the platform the film will release on, key figures have been officially tied to the project. Shinsuke Sato of Alice in Borderland fame will direct the project in his English language debut. Joby Harold, the screenwriter for Obi-wan Kenobi and Army of the Dead, will be in charge of creating the screenplay for the project.

Past that though, very little is officially known about the film at this time. No official casting has been announced, and it’s unclear if the screenplay has even been finished at this point. All that can really be said with certainty is that the core features of the series will be present, including the concept of Quirks and how they’ve influenced a society where the superhero profession is possible.

When Does the My Hero Academia Live-Action Adaptation Come Out?

This means that it’s still unknown when exactly the My Hero Academia live-action adaptation would be released. Given how little has been confirmed to be finished, it’s still anyone’s guess when the project will release.

It could come out sometime within the next two years, or it could be released far later than that. Likewise, it’s more than possible that the project could end up stalled out in development hell due to a number of different issues, including the currently confirmed writer or director walking away from the project.

As such, all we can really recommend is getting comfy until more news comes out about the project. There’s little point speculating about a release window right now, and as such, it’s better to wait until more official announcements are made.

Hopefully this cleared up whether or not My Hero Academia is getting a live-action adaptation. For more on the series, check out any of the related articles down below, or some of our other guides on topics like whether or not Bakugo and Deku are friends and what the Quirk Singularity Doomsday Theory is.