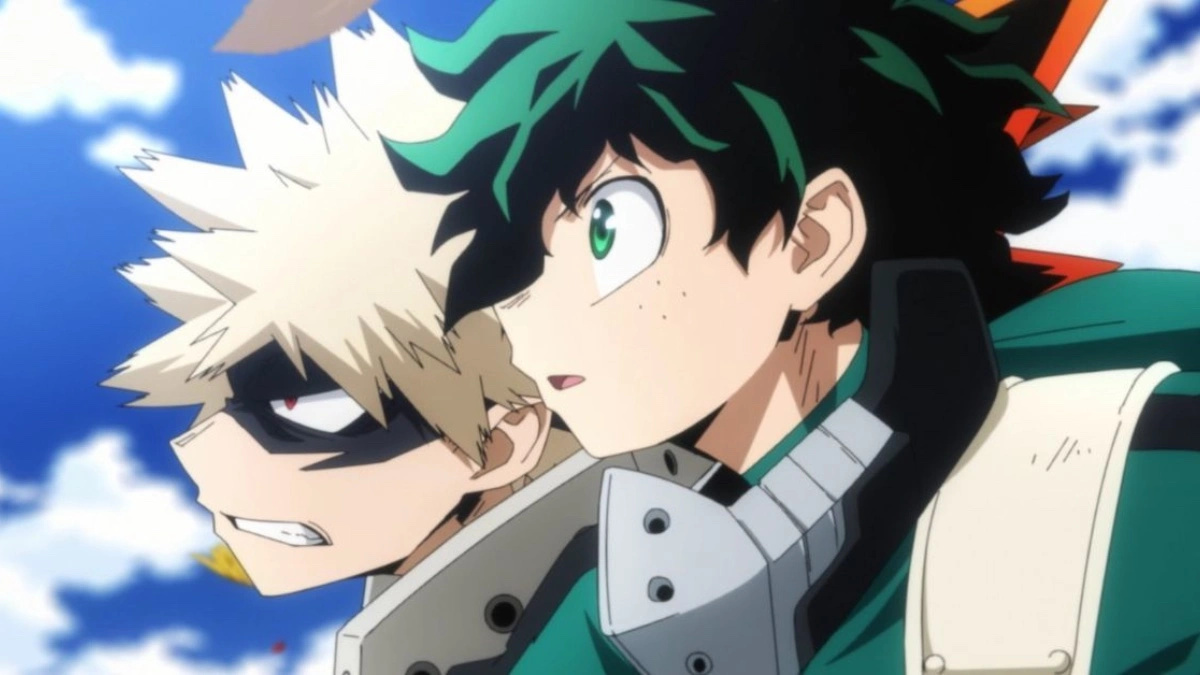 Are Bakugo and Deku friends in My Hero Academia? It’s a question that’s at the forefront of the series after the first few arcs, and one which is likely plaguing your mind after witnessing their relationship prior to both of them being accepted into UA High School. After all, Bakugo made Deku’s life hell through bullying and general harassment and didn’t let up even after Deku started to stand up for himself.

We were of the same mindset, and after digging into the entirety of the available series, we’ve pieced together a definitive answer. Do be warned, though: We will be going into detail about events from the middle and latter parts of the series. As such, there are *Spoilers Ahead* if you haven’t reached these points yet.

Are Bakugo and Deku Friends Now in My Hero Academia? Explained

The short answer is yes. Even though it’s an odd one, Bakugo and Deku are friends by the mid-point of the story of My Hero Academia, and remain friends throughout the rest of the series.

This is largely thanks to the fact that Deku and Bakugo finally hashed out their differences after moving into the new dorms for the UA students following the attack on their training camp. While this may have presented itself as a brutal street brawl, it also allowed them to be honest about their feelings and frustrations, past and present, in addition to telling each other truths that they’d been hiding from each other.

Not only that, but Deku finally let Bakugo in on the full truth of how he got his Quirk and how he was able to catch up to Bakugo’s skill level so quickly. This, in turn, made Bakugo, the only classmate that Deku intentionally revealed his Quirk to, which Bakugo took as a sign of trust.

From this point on, they’ve returned to the friendship that they had when they were younger and established a new rivalry to see who will be the next number-one hero of Japan. Not only that, but Bakugo has made it clear to All Might that he intends to make things right for the many years where he was cruel to Deku.

He mainly does this by helping Deku train and gain control of his new and developing Quirks, but this also presents itself through Bakugo’s regularly helping or saving Deku in dangerous situations. This is why Bakugo showed so much frustration and fear when Deku nearly destroyed himself fighting Shigaraki during the Paranormal Liberation War arc. He wished Deku would let him help to ensure that they both made it out of the fight alive and ended up putting himself in mortal danger to protect Deku.