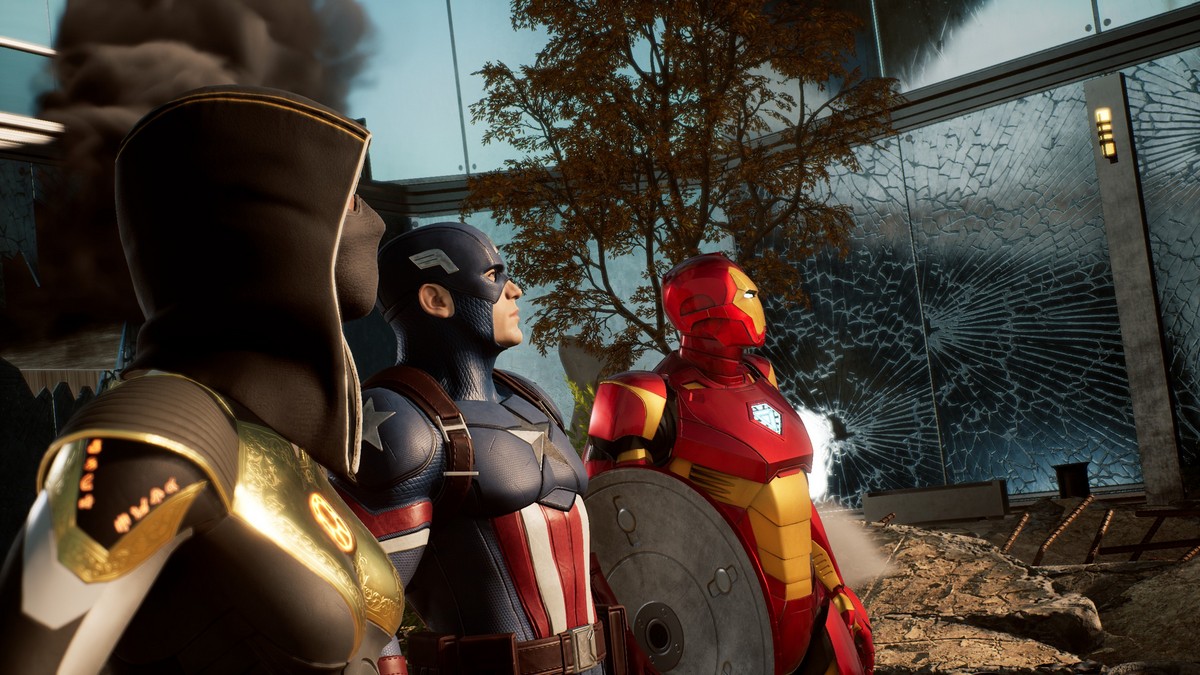 Fighting against the odds is usually not a good way to start a war against evil, and in Marvel’s Midnight Suns, that is the unfortunate situation you and your heroes will find themselves in. However, as you make headway against Lilith and Hydra, The Abbey will become more than just a safe refuge, allowing you to make upgrades to almost everything. If you wish to go down that path of self-improvement, then understanding just how to get Attack, Skill, and Heroic Essence in Marvel’s Midnight Suns is critical.

Getting Attack, Skill, and Heroic Essence in Marvel’s Midnight Suns

To get a hold of these very valuable resources, the most straightforward way is to obtain them via Researching Artifacts. These precious items can be found as part of mission rewards and usually yield a ton of each Essence.

Alternatively, you can pick up small amounts of Essences when exploring The Abbey and the grounds around it, or as rewards from Hydra Caches and interrogated enemies during combat encounters. Once you have a healthy supply, you can put them to good use.

There are two main ways to utilize the different Essences that you can find in Marvel’s Midnight Suns. The first will be at The Yard, where you can upgrade your existing cards when you have an extra copy together with the requisite amount of Essence. Naturally, Attack cards need Attack Essence, and so on. Further upgrades to The Yard will unlock the ability to add Modifiers to the cards, which also requires Essence.

Another avenue of use will be at The Forge. New cards can be crafted at the anvil, while combat items can be crafted at the unlocked Work Bench. The former will be important if you are looking to upgrade existing cards but are not willing to wait for a random drop, while the latter can give you an advantage during battles.

That’s everything to know about how to get Attack, Skill, and Heroic Essence in Marvel’s Midnight Suns. If you find yourself still needing more help, be sure to check out other related content for the game below, or search Twinfinite for other answers.