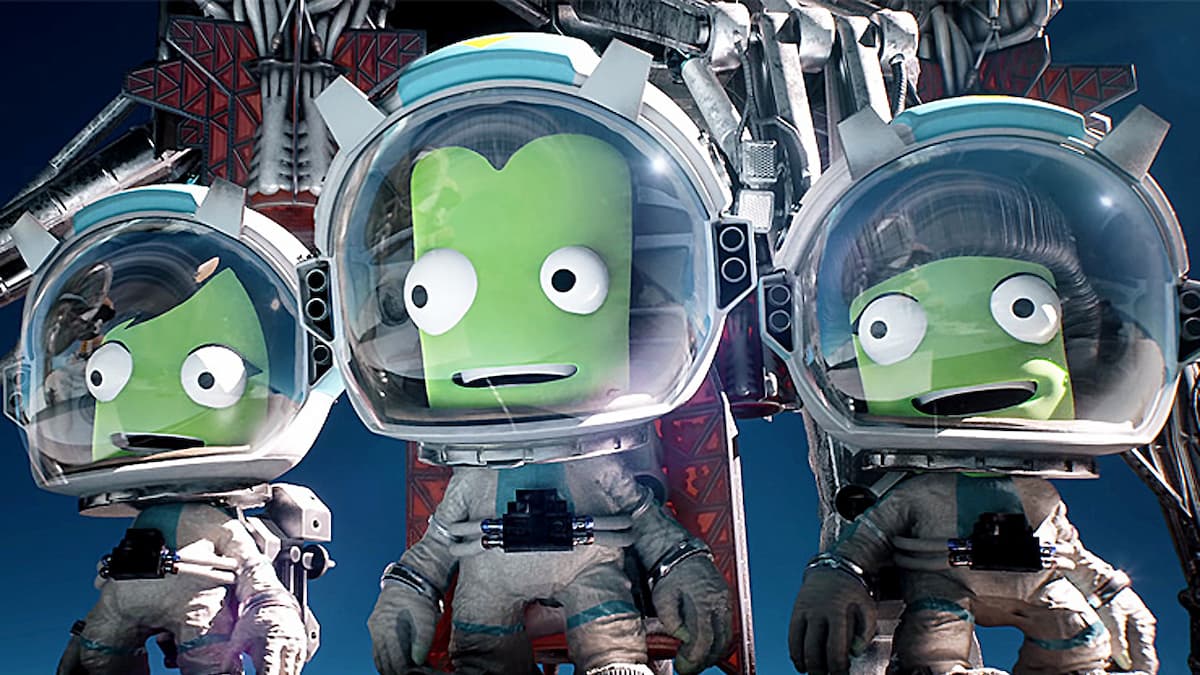 Since the release of the original Kerbal Space Program, fans have been asking for a multiplayer mode to experience the galactic universe with other players. But, despite the feedback, this feature was not available in the game, resulting in a community-made plug-in of this mechanic. Fortunately, the upcoming sequel is revamping the series with new improvements, so could this mean that Kerbal Space Program 2 is finally getting a multiplayer mode? We’ll discuss the latest news about the game to answer this question.

Does Kerbal Space Program 2 Have Co-Op?

According to the official website, Kerbal Space Program 2 does have a multiplayer/co-op mode, but it is still under development during its Early Access phase. Due to the positive feedback from fan-made creations, this feature will be built upon the previous mods of the original installment, Kerbal Space Program. The developers have also mentioned that they will provide more details about this mechanic in the future.

With the multiplayer mode, there will be new Launch locations for players to explore together, along with Colonies that will introduce complex challenges. Another unique aspect is interstellar travel, the latest mode of transportation filled with puzzles and treasures to collect.

Although the current Early Access version of Kerbal Space Program 2 does not have these features as of yet, there are other updates that fans can look forward to. For example, the sequel showcases a remodeling of the Kerbolar system, vehicle customization gameplay, and out-of-this-world locations.

That’s everything you need to know about Kerbal Space Program 2’s multiplayer mode. Before you go, be sure to explore the relevant links below for more content.