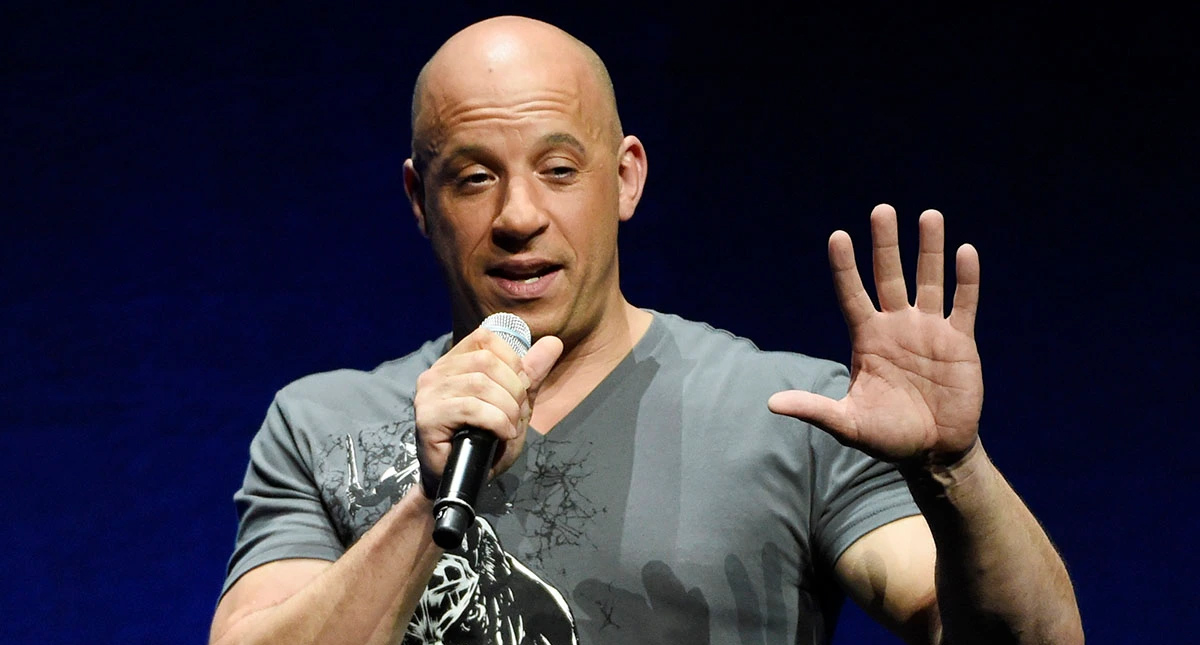 After 13 years of waiting, the sequel to James Cameron’s 2009 sci-fi blockbuster is here, and it brings new faces and characters. If you’re wondering whether Vin Diesel is in Avatar: The Way of Water, keep reading.

Is Vin Diesel in Avatar 2?

The answer is no. The rumor started going around in late 2020 when several sites reported that the Fast & Furious actor would be in the film, yet the timeline never added up as Avatar 2 stopped shooting in Sept. 2020, and in July 2021, while promoting Fast & Furious, Diesel claimed he had been to the Avatar set but hadn’t shot anything. Of course, this didn’t stop the reports from circulating and even announcing that the actor would take $10 million home because of this role. Well, he did not.

James Cameron did expand the Avatar cast in this sequel by bringing actors like Kate Winslet, Jemaine Clement, Bailey Bass, Jack Champion, and more. However, it wasn’t Vin Diesel’s time yet. The actor confirmed that Cameron and he would be working together, so his appearance in one of the later sequels is a maybe.