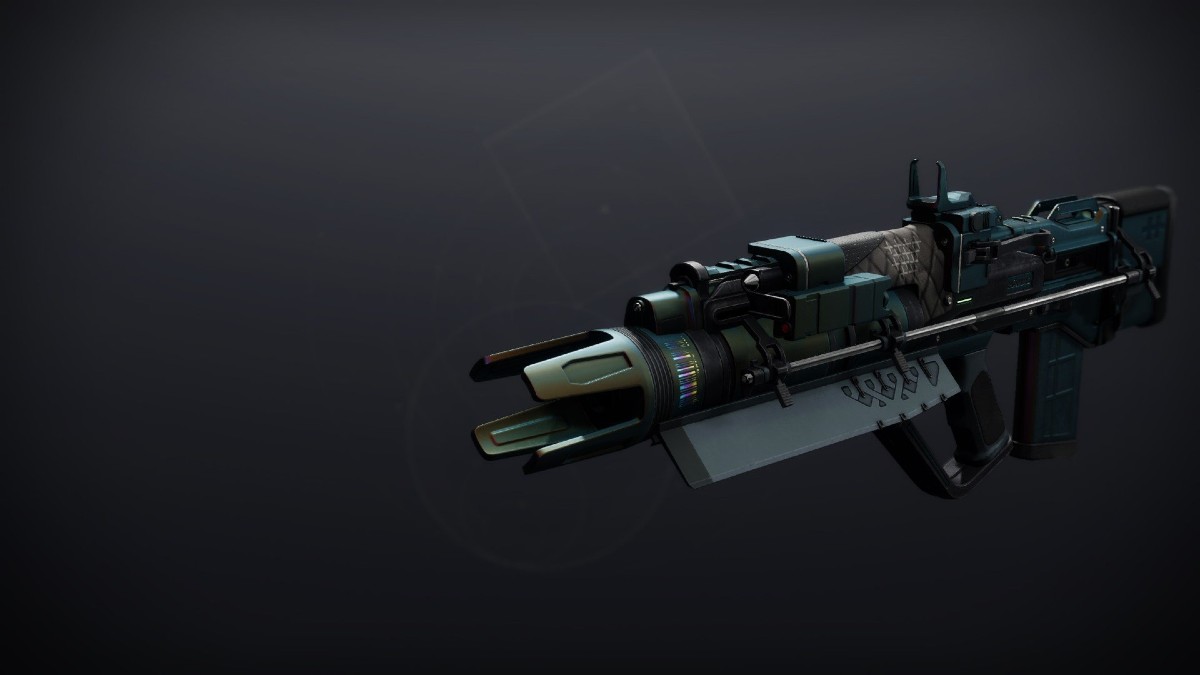 Season 19 is live in Destiny 2, and that means a bundle of new weapons and gear for players to hunt down. This also includes the new Seraph Pulse Rifle, Disparity. The Disparity has been making quite the common within the Destiny 2 community, as it has a unique set of perks that can allow it to be a top tier weapon. However, before talking perks, we have to discuss how to earn one first. So today, let’s discuss how to get the Disparity Pulse Rifle & what the God Roll for it is in Destiny 2.

How To Get The Disparity Pulse Rifle

To obtain the Disparity Pulse Rifle, you’ll need to play the Heist Battlegrounds Seasonal Activity located at the Helm. Heist Battlegrounds is a three-player matchmade activity where you must venture into a Rasputin Bunker and defeat the final boss within. After doing so, you will have a chance of earning a Disparity from the loot chest where the boss is defeated. It is not a guarenteed drop, so it may take some time before you finally get one.

What is the God Roll for Disparity?

Now that you’ve acquired a Disparity, it’s time to talk about that unique set of perks we mentioned before. Specifically, these perks when used in coordination with one another can allow the gun to be unstoppable in PVP content specifically. That said, the God Roll you should be looking for is Outlaw and Desperado.

Outlaw grants the weapon increased reload speed after getting a precision kill with it, while Desperado increases the rate of fire after you reload the gun when you get a precision kill. In terms of perk combos, there’s almost no other combo in the game that works as well with one another then these two perks. Increased reload speed with increased rate of fire spells disaster for any opposing Guardian in your line of sight. Without a doubt, this weapon will be a menace in the Crucible for the foreseeable future.

That’s everything you need to know on how to get the Disparity Pulse Rifle in Destiny 2. Be sure to check out our latest Destiny 2 guides, like how to fix the Cat error, or how to get the Succession Sniper Rifle.