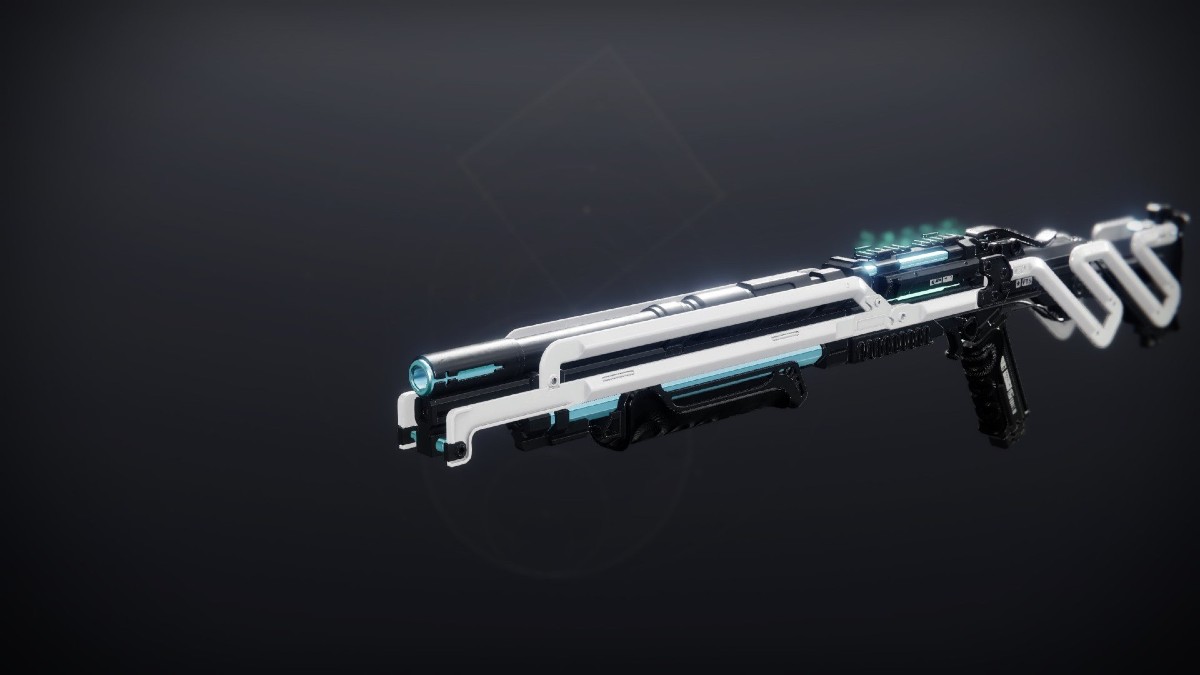 In the history of the Destiny franchise, there has only been a select few times when a Shotgun was “meta” for PVE activities. One of these weapons included the Slug Shotgun from the Deep Stone Crypt Raid, Heritage. This gun dominated close range bosses in PVE with ease, and still does under most circumstances. However, in Season 19 of Destiny 2, the weapon has been upgraded with new perks and the ability to be crafted. So today, let’s discuss how to get the Heritage Shotgun & what the God Roll for it is in Destiny 2

How to Get Heritage as a Loot Drop in Destiny 2

To get yourself a Heritage, you must first find five other players to join you in challenging the Deep Stone Crypt Raid. Unlike the other Raid weapons, the Heritage Shotgun can actually drop from two encounters, being the second and third ones.

Therefore, if you do both encounters across all three characters, you’ll have six total chances of earning a Heritage. You can also spend 20 Spoils of Conquest at the final loot chest after acquiring at least one Heritage to then buy more copies for better rolls.

How to Craft Heritage in Destiny 2

To craft a Heritage for yourself you’ll need to obtain five deepsight versions of the gun. Deep sight versions are the ones with the red border around the icon of the weapon. Unfortunately, there’s no “efficient” way of obtaining deep sight versions aside from going through each encounter as usual.

It will not be an easy process and will take multiple weeks to obtain enough deep sights to actually craft Heritage. Once you finally earn five, you can then extract their patterns and make your way to the Enclave on Savathun’s Throne World to then craft yourself this lethal legendary shotgun.

What Is the God Roll for the Heritage Shotgun?

Heritage is a pretty solid weapon to use against mob enemies, but what made this weapon shine was its ability to damage bosses. With some new and enhanced perks added to its pool, this weapon became even stronger than before and will be a go-to option for future close-range bosses. The God Roll you should be looking for is Reconstruction and Focused Fury.

Reconstruction gradually reloads the gun over time, doubling its normal capacity, while Focused Fury grants 20% extra damage after landing half the magazine as precision hits. Simply put, this gun can have 12 shots in the magazine, half of which will deal extra damage, while also reloading your weapon for you when you eventually stow. Currently, no other Shotgun in the game can roll with these pair of perks. It’s safe to say the Heritage will be the DPS king for Shotguns for the foreseeable future.

That’s everything you need to know on how to obtain the Heritage Shotgun in Destiny 2. Be sure to check out our latest Destiny 2 guides, like how to get the Bequest Sword, or how many people play Destiny 2.