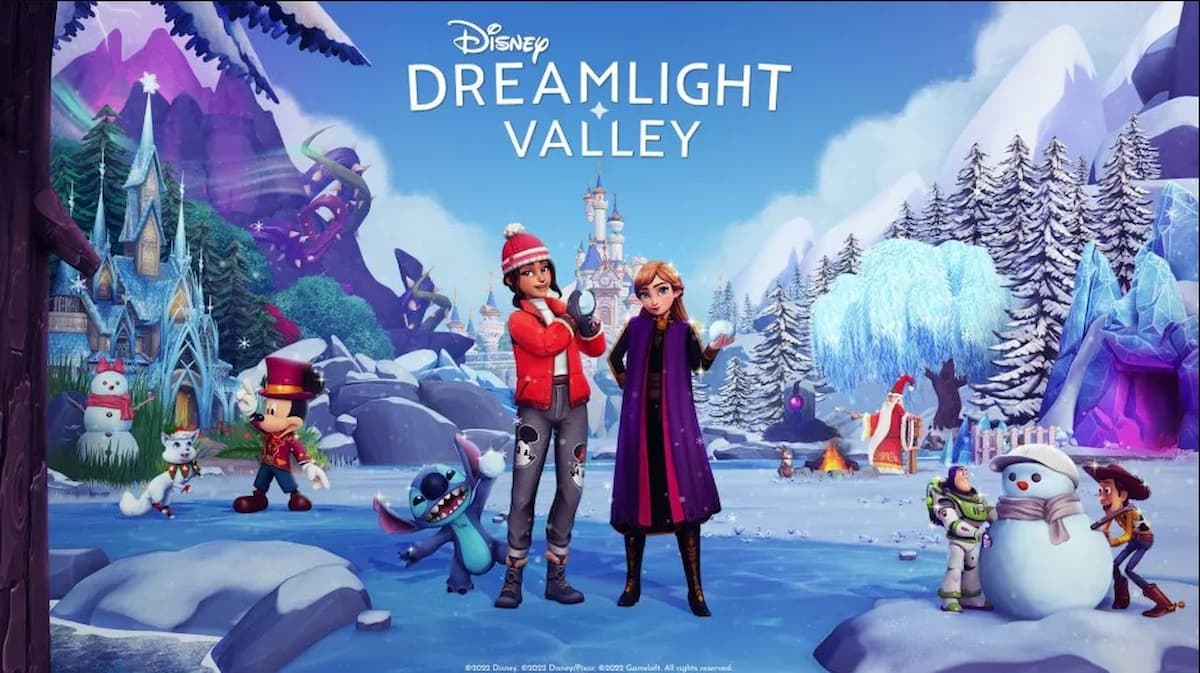 What Is the Golden Potato Used For?

At the time of writing, developer Gameloft hasn’t actually revealed what the Golden Potato is to be used for. However, the in-game description classes it as a ‘Quest Item,’ so we’re assuming it’ll have some gameplay use in a future update.

For the time being, you’ll just want to keep it in your inventory or stash it away until its use is revealed. As soon as we have any information on this, we’ll update this post and let you know.

How to Get Golden Potato in Disney Dreamlight Valley

The good news is obtaining the gold potato is incredibly easy, as you don’t need to complete any objectives or meet any gameplay requirements. Instead, you simply need to enter a code within the game’s menus. We’ve outlined these steps below:

It’s worth noting that the code shown above is case-sensitive, so you’ll need to enter it all in capitals otherwise it won’t work. You also only have three months to obtain it before it will no longer be redeemable, so we’d advise doing this sooner rather than later to make sure you don’t miss out.

For more on Disney Dreamlight Valley, check out our guides on how to make Yule Goat, how to get clothes and outfits for villagers, and how to get Buzz Lightyear to name but a few things that have arrived in the Winter update.