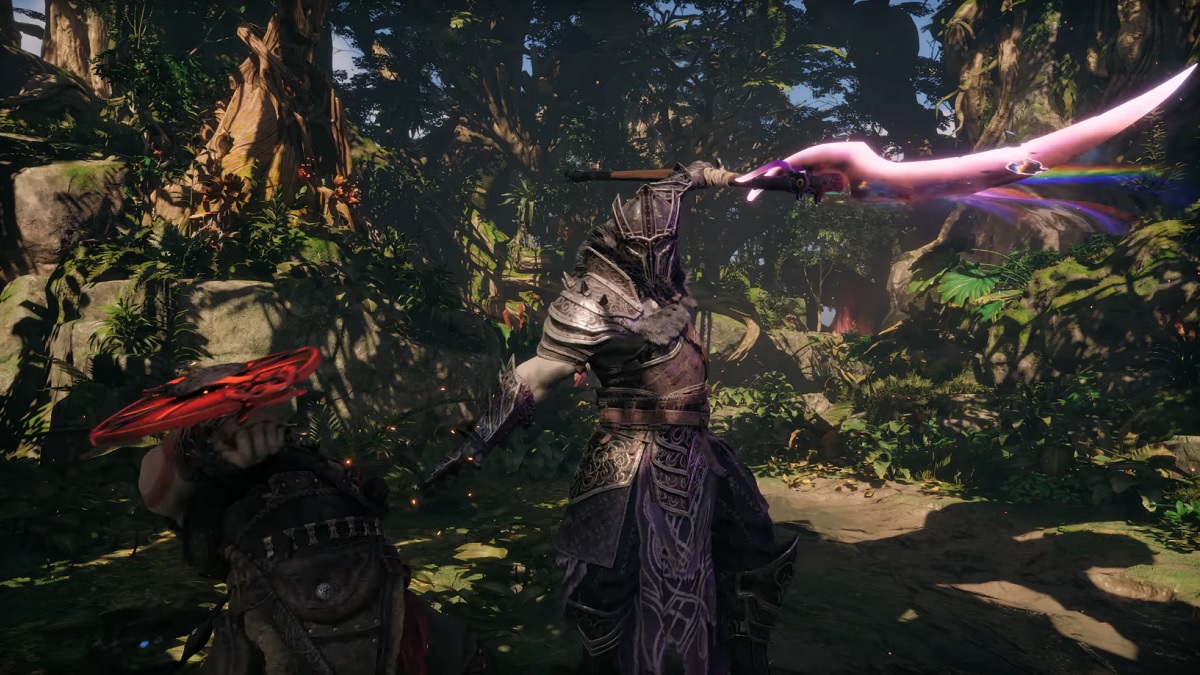 God of War Ragnarok features a variety of bosses that, if unprepared, can quickly knock you out. If it has a big health bar at the top, don’t underestimate it. One boss in particular can and will be a problem for many fans of the game, and his name is Fiske, who is one of Odin’s Einherjar. If you count yourself among those players, then here’s everything you need to know on how to defeat Fiske in God of War Ragnarok.

Tips and Tricks on Defeating Fiske in God of War Ragnarok

In God of War Ragnarok, Fiske can be quite punishing if you get a bit too greedy trying to deal damage. Unlike other enemies in the game, Fiske feels more like a Dark Souls enemy, and should be treated as such; in fact, many of the same tactics are used to defeat Fiske.

With that, we’ve gone over everything you need to know on how to defeat Fiske in God of War Ragnarok. He can be a tough fight if you don’t pace yourself, not to mention lacking backup from Atreus or Freya. If you’re having trouble, perhaps picking up a few more Idunn Apples in Vanaheim will help. It wouldn’t hurt to craft some strong armor, like Dragon Scaled Armor.