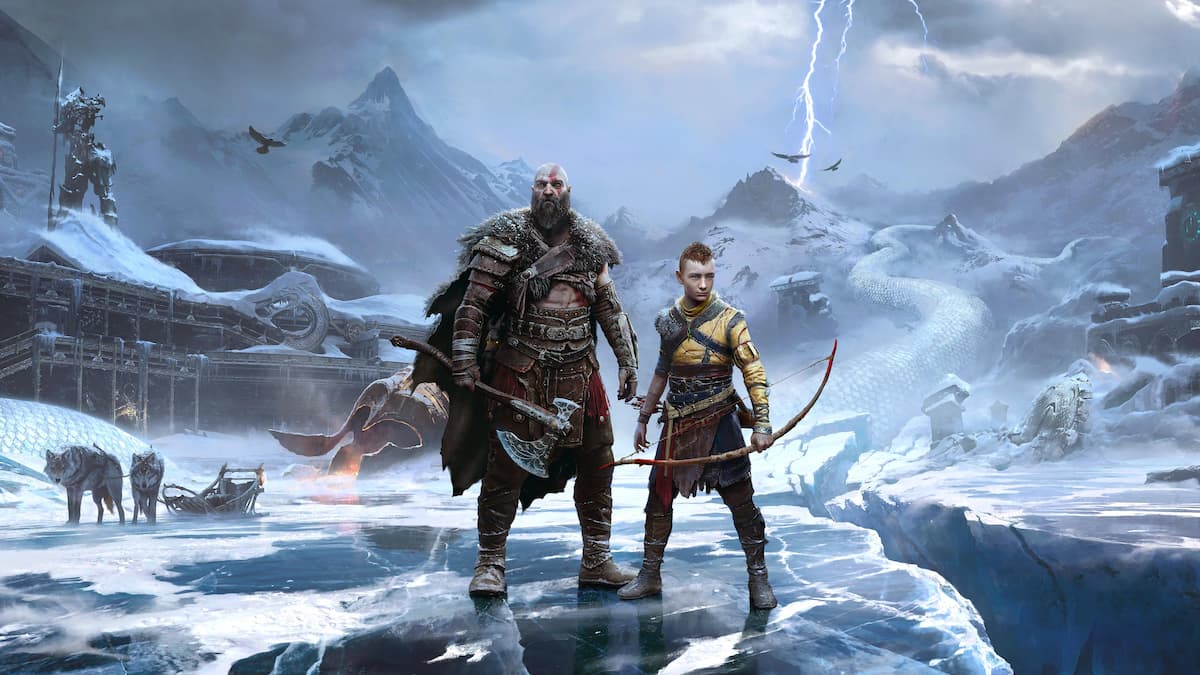 Dodging and parrying in God of War Ragnarok are two incredibly important moves you’ll want to master early on in your adventure. Both of these allow you to negate incoming attacks, and the latter can be used to turn the tide of battle, staggering your opponent and leaving them vulnerable to attacks. In this guide, we’ll explain how both the dodge and parry mechanics work in God of War Ragnarok and when best to use them.

How to Dodge in God of War Ragnarok

To dodge enemy attacks, simply press X while pointing the left analog stick in the direction you want to dodge.

For example, say an enemy is coming from your right-hand side, you might want to press X and hold left on the left analog stick so Kratos dodges out of the way of the incoming attack.

Dodging is ideal for attacks that cause the red rings to appear around the enemy just before their attack lands, as shown in the screenshot below.

That’s because these ‘red circle’ attacks indicate that an attack can’t be blocked or parried, and so your only option is to simply dive out of the way of it.

How to Parry in God of War Ragnarok

If you get the timing right, Kratos will parry the attack away with a big swing of his shield, staggering the enemy. This allows you to get a few quick attacks in, which you can use to start a combo to wipe out huge amounts of the enemy’s health.

Timing is really important with the parry mechanic in God of War Ragnarok. You don’t want to press L1 when you see the yellow circles appear, but when the attack is about to land on Kratos. Do it too early and you’ll just block. Too late and you’ll take the damage.

That’s everything you need to know on how to dodge and parry in God of War Ragnarok. For more tips and tricks on Kratos and Atreus’ next chapter of their adventure, be sure to check out our guides on how to change difficulty, things you should know before starting God of War Ragnarok, and all Svartalfheim Odin’s Raven locations.