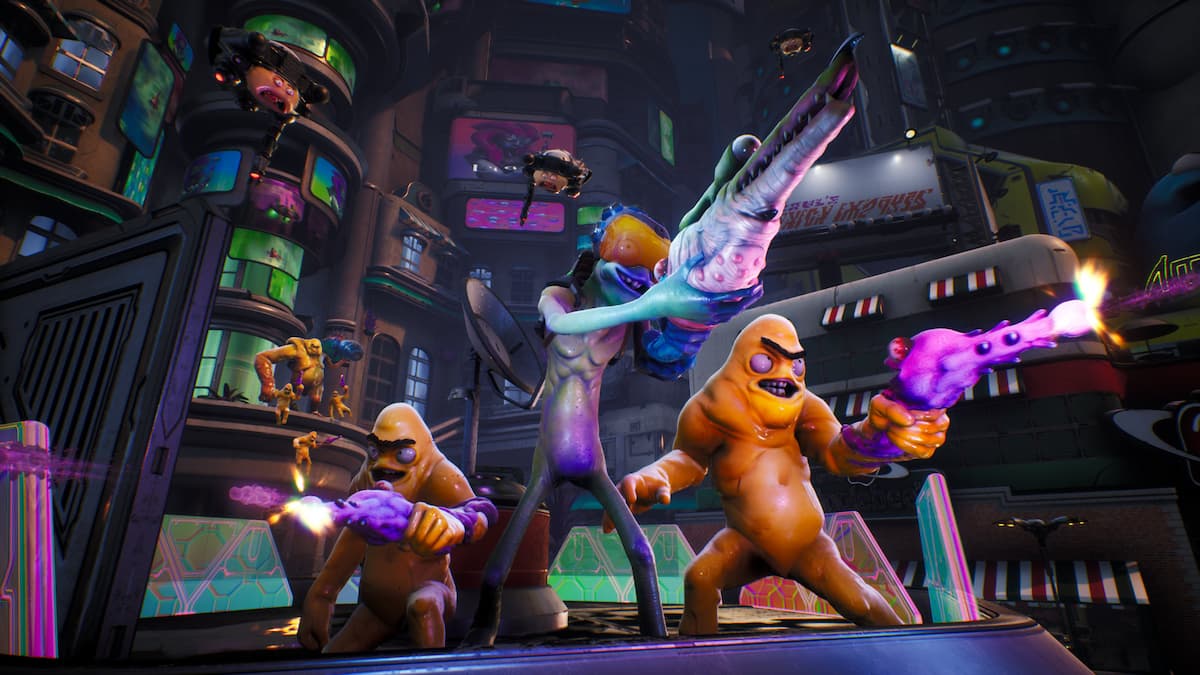 Squanch Games’ Rick and Morty-like shooter, High on Life, has been making quite the splash since it launched, with many fans loving the game for being a near one-to-one of the hit animated show. Much of the game’s success has been attributed to its inclusion on the Game Pass, making it as accessible as possible for fans. However, given the game’s Game Pass status, it begs to question if it’s available on other platforms such as VR. Here’s what you need to know if High on Life is playable on VR.

Can You Play High on Life on VR?

To put it shortly, High on Life is not available or playable for the VR platform. Unlike the developer’s previous title, Trover Saves the Universe, the game was made exclusively for Xbox and PC, with no VR component in mind.

Much like the discussion surrounding High on Life being available for PlayStation platforms, High on Life is a product of a “partnership” formed between Squanch Games and Microsoft. Leading up to the game’s release, Squanch Games wanted to create a title that was as accessible for fans as possible, with the game being a Day One Game Pass title being a very reflection of that sentiment.

Other platforms wouldn’t be able to match the desire to create an accessible game for fans, hence why High on Life is only on Xbox and PC for now. However, fear not VR users. There is a Rick and Morty VR game that can hold you over until Squanch Games decides to create a game for the platform.

That’s all you need to know about if High on Life is on VR. Check out our related content below to keep you in the loop on the game, such as all the Gatlians, our review of the title, and if there’s a sequel on the way.