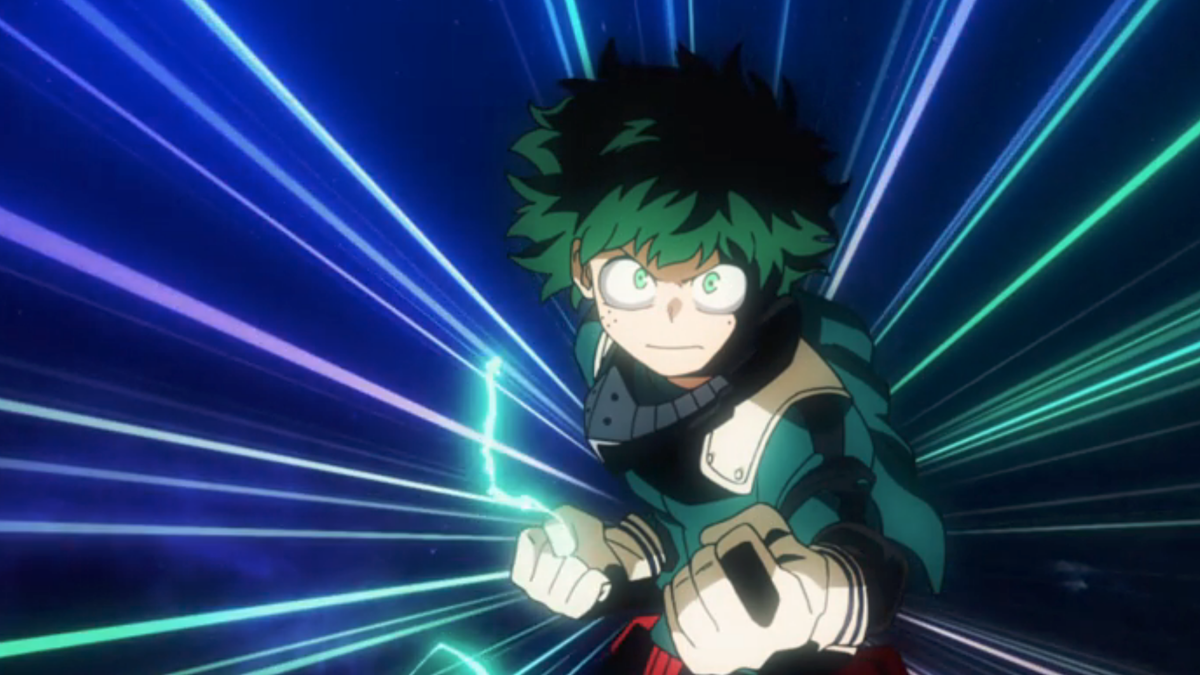 One For All is one of the most powerful Quirks in the entire My Hero Academia universe, held by series protagonist Izuku Midoriya, also known as Deku. However, One For All isn’t just your regular Quirk but a stockpiling Quirk, which hosts several Quirks within itself and can be transferred to a new user. Every One For All user’s Quirk has been added to this stockpile, making One For All one of the most interesting, versatile, and powerful Quirks to exist. Luckily for Deku, he’s the first One For All user able to access the Quirks of the previous users, and is learning to master every one of these abilities on his quest to become the world’s best hero. If you’re wondering what each ability does, we’ve got everything you need to kno.; Here’s every One For All Quirk in My Hero Academia.

Every One for All Quirk in My Hero Academia

Stockpile is the Quirk of the first One For All user and brother of All For One, Yoichi Shigaraki. After being presumed Quirkless for most of his life, his brother forcefully implanted a Stockpiling Quirk within him.

This caused Yoichi to discover he was not Quirkless but had a Quirk with no power other than being able to pass it down to others. The merging of these two Quirks became what is known as One For All, and Yoichi passed it down to his successor in hopes of it one day becoming strong enough to defeat his brother, All For One.

Gearshift is the Quirk of the second One For All user, allowing the holder to alter the speed of anything they touch. This allows the user to manipulate force both by enhancing the speed and pressure of their attacks or causing the target to lose control of their momentum, giving a helpful upper-hand in many battle scenarios.

Fa Jin was the Quirk wielded by the third user of One For All. Fa Jin allows the user to build up and store kinetic energy while moving and then release it for an explosive burst of speed and power. This Quirk is a powerful ability within One For All, giving the user much mobility and momentum. Additionally, the user may choose to only use small bursts of energy at a time for multiple, shorter speed and power boosts.

Danger Sense is the Quirk wielded by One For All’s fourth user, Hikage Shinomori. The Quirk gives the user a sixth sense, allowing them to detect nearby threats and danger. While this isn’t the flashiest Quirk in the world, it’s just as important as any other Quirk in One For All, giving the user opportunity to react to negative situations in advance.

Blackwhip is the Quirk wielded by the fifth One For All user, Daigoro Banjo. Blackwhip enables the user to create and manipulate black tendrils of dark energy from any part of their body at will. These tendrils can then enhance the user’s mobility and grapple long-range objects or threats.

Blackwhip also appears to be powered and enhanced by emotions, specifically anger. This means that the angrier the user, the stronger the Quirk becomes. This is a powerful Quirk to have as an asset to One For All, especially in hate-fueled heated battles.

Smokescreen is the Quirk belonging to the sixth One For All user, En. As the name of the Quirk suggests, Smokescreen enables the user to generate thick clouds of smoke from their body across a wide area to obscure their opponent’s vision and catch them off guard.

While Smokescreen has zero offensive potential, it is a solid supporting asset to the abilities of One For All. It even has the potential to be tactically combined with other Quirks, so I can’t wait to see Deku make the most of this on his journey to heroism.

Float is the Quirk of the seventh One For All user and the predecessor of All Might, Nana Shimura. Float enables the user to levitate and float in mid-air, and thanks to the added power of One For All, it even allows the user to fly at high speeds. Deku has already successfully demonstrated some powerful combinations of this Quirk, such as when he paired it with Black Whip to fight in mid-air and save his friends from falling.

That’s everything you need to know about every One For All Quirk in My Hero Academia. Check out the rest of our content here at Twinfinite for more helpful guides, news and entertaining My Hero Academia topics, such as does Mirio get his Quirk back?, Bakugo and Deku’s friendship explained, and our My Hero Academia personality quiz.