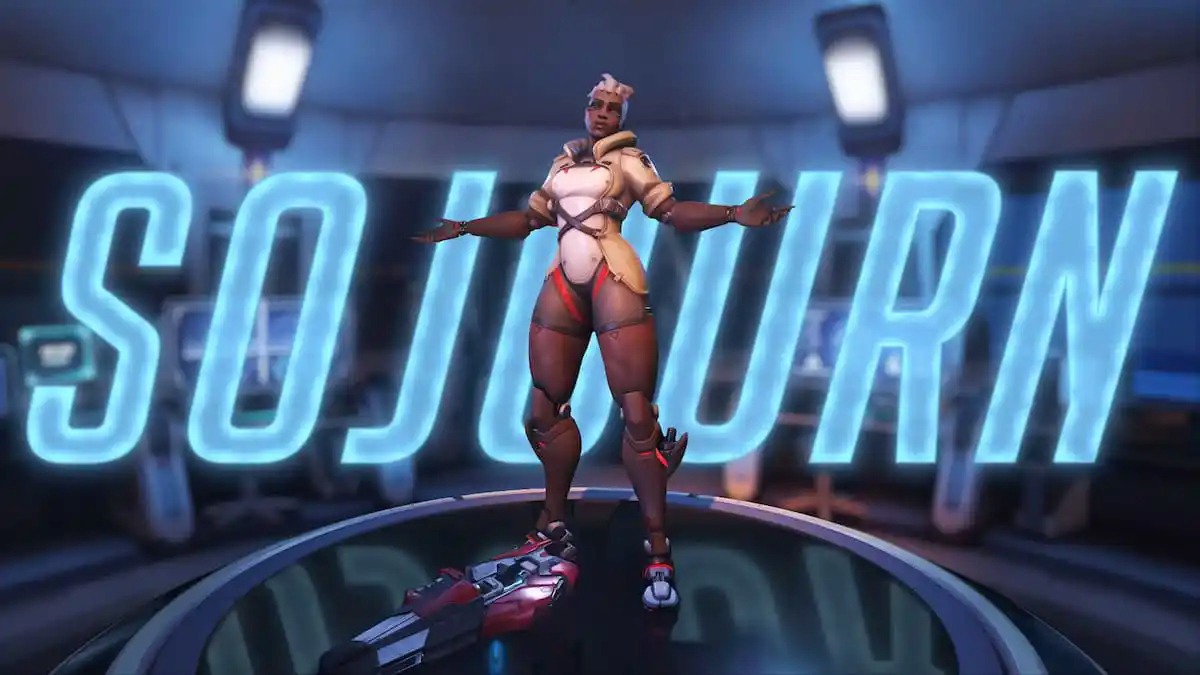 Doomfist got one of the biggest adjustments of any hero for Overwatch 2, as he was swapped into the Tank class. However, one lingering requirement to deal damage has now been removed, and players should feel more comfortable giving him a go.

Previously, his Rocket Punch main attack did the most damage when the struck enemy was hit into a wall due to the knockback. This made Doomfist rather useless in open areas where the knockback factor wasn’t nearly enough. The wall impact damage has been dropped from 20-40 to 10-30. Now, a direct Rocket Punch hit will do somewhere between 25-50 damage.

His passive that increases health temporarily upon doing ability damage will now be 40 health a hit, making Doomfist a much better up-close fighter.

Sojourn in Season 1 was a terror on a map. More often than not, Sojourn players could snipe better than a Widowmaker could. This was mostly due to the fact that her Alt-Fire rail shots could go 70 meters without any drop in damage. The new maximum range before damage falters is only 40 meters.

Sojourn can no longer take down a full 200 HP hero with a single fully charged headshot, as her critical damage multiplier has been dropped from 2 to 1.5. Enemies will still feel those hits, but they won’t get vaporized.

The one buff she got in the new season is that each projectile does 10 damage (up from 9) with her primary fire. Seeing as a chunk of her reasoning to stay ranged is now gone, Sojourn players might have to adjust to being right in the action at all times.

You can find more on the buffs, nerfs, and patch notes over here.

That is everything you need to know about the Doomfist buffs and Sojourn nerfs in Overwatch 2 Season 2. If you’ve not yet jumped into the new season, we have a guide showing off all of the new battle pass items that might change your mind.