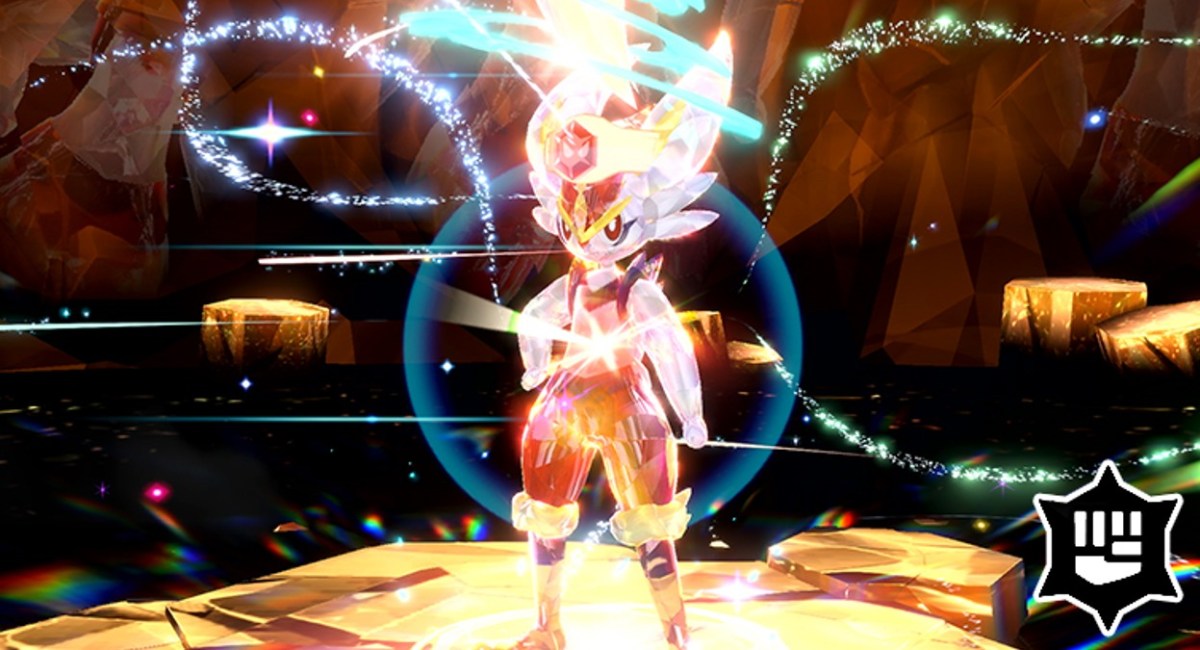 Pokemon has added another Fire starter evolution to Pokemon Scarlet and Violet in the form of Cinderace, and like Charizard, it’s a Seven Star Tera Raid. You’re probably wondering which Pokemon will make the raid easier, so here’s everything you need to know on the best Cinderace Tera Raid counters in Pokemon Scarlet & Violet.

What Is the Best Cinderace Counter in Pokemon Scarlet and Violet? Answered

Since Cinderace is Fighting-type in Tera Raids, Fairy, Psychic, and Flying attacks are super effective against it. Fire, Water, and Rock Pokemon are decent counters because they resist Cinderace’s Fire attacks, and Azumarill happens to be Fairy and Water type. Dachsbun is immune to Fire moves with its Well-Baked Body ability and is an excellent choice.

If you have a Charizard from the previous round of 7 Star Raids, make it Flying Tera Type and Air Slash over and over. Armarouge is a good Cinderace counter with Clear Smog and Reflect to keep ally Pokemon from fainting during the Raid. A high level Espathra with Opportunist is probably the best counter because Cinderace uses Bulk Up frequently and it has Roost for healing.