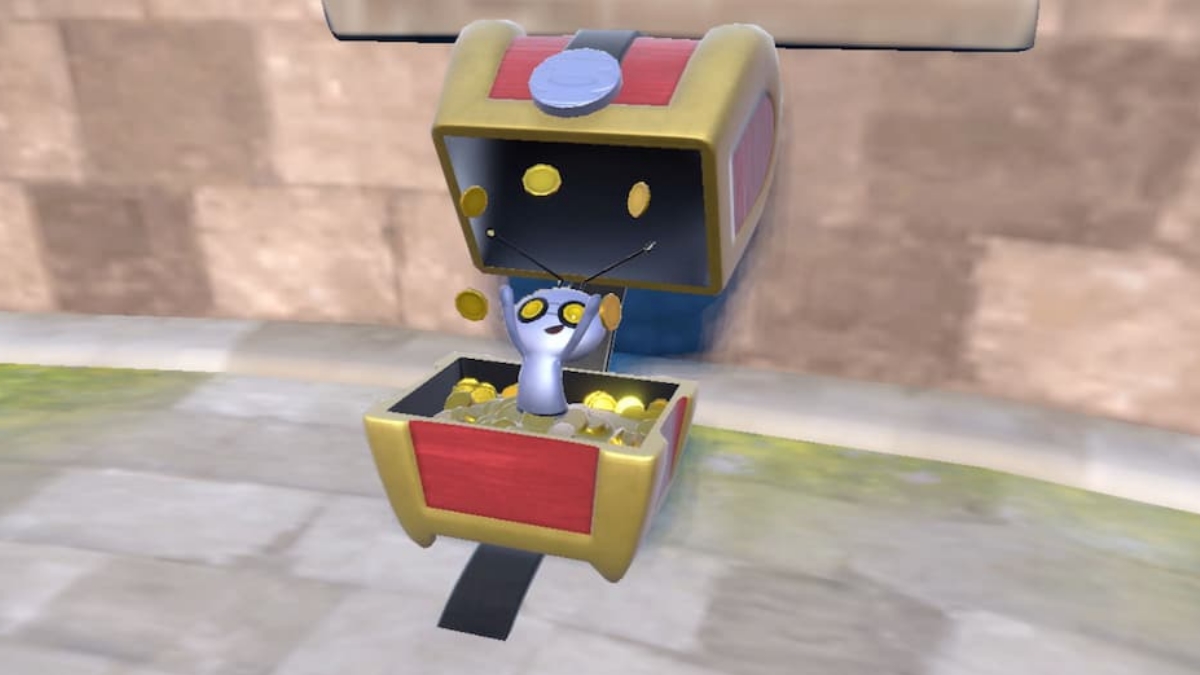 Watchtowers are a useful feature in Pokemon Scarlet and Violet. Not only do they have Gimmighoul coins and TMs, but they’re a convenient starting point when traveling to Tera Raids and outbreaks. You’re probably wondering if you’ve been to every one, so here’s everything you need to know about all the watchtower locations in Pokemon Scarlet and Violet.

Every Watchtower From Pokemon Scarlet and Violet

There are 13 watchtowers in the Paldea region, and they’re pretty evenly scattered. Some of them are a lot easier to find than others, but you shouldn’t have any serious problems. Here is the location of every watchtower in the game:

This watchtower is due north of the North Province (Area Two) Pokemon Center, but you have to climb some rocky terrain to get there. You’ll want to beat all the Titan Pokemon before traveling here because gliding and swimming are quite helpful to reach the tower.

The fastest way to get to this watchtower is by flying to the East Province (Area One) Pokemon Center and dashing up the hill. Remember to climb to the top of the tower to battle or catch the Gimmighoul and grab the Pokeball on top of the chest. This tower is a great place to glide into the East Paldean Sea and visit the island off the coast of Levincia.

To reach this tower, follow the path leading north out of Levincia as it makes a U-Turn and snakes its way past the tower. If you make it to the mobile Pokemon Center, you’ve gone too far; if you’ve already visited the traveling Pokemon Center, then it’s a short trip to the East Province (Area Three) Watchtower.

This watchtower is in the middle of the Asado Desert, so you can follow the path down from Porto Marinada or leave from Cascarrafa and take a left at the north Pokemon Center. This tower is strange because it’s half buried in sand and tilted to one side, so it can be a bit hard to see. There’s no ladder to climb, but you can leap into the top deck of the tower.

This tower is a fun trip from the West Medali Pokemon Center because all you have to do is follow the path and dash until you get there. If you’ve been to Colonnade Hollow, just go around the outside until you see the tower. You can find the TMs for U-Turn and Hurricane at this tower, and they’re worth picking up.

Once you find Casseroya Watchtower #1, just head east along the edge of the lake until you reach watchtower #2. You’ll be able to see the second watchtower from the first one, so you won’t get lost. There are TMs all around the lake, so do some exploring and climb every watchtower to grab them all.

If you’ve been to the Glaseado Mountain Pokemon Center, it’s a short ride to the final Casseroya Lake watchtower. You can also cut across the lake from watchtower #2 while keeping watchtower #3 in sight. The narrow bridges nearby lead to Casseroya Falls, one of the ten sights of Paldea.

The best way to find this tower is to glide down from near Glaseado Gym, just start heading down the mountain path and you’ll see the tower below you – you can glide right to the top of it. The Gimmighoul on this tower is at level 35, so it’s easy to KO and take the coins.

The best way to find this watchtower is to fly to the Artazon West Pokemon Center and follow the path until you see the tower; you can also head over from the Area Five tower to the South. A TM for Low Kick is nearby at the bottom of a depression, so keep an eye out for it.

The best route to reach this South Province watchtower is to cut through the olive orchard outside Cortondo and glide down into the river and jump out the other side. Then you can jump and climb your way to the tower, and there’s a Chest Form Gimmighoul at level 15 at the top to battle. The South Province (Area Four) Watchtower gives you a good starting point whenever you need to find something in this area since there’s no Pokemon Centers or cities south of it.

This watchtower is lined up with the South Province (Area Three) tower, just fly there and make your way across the uneven terrain. Otherwise you can cut across the Artazon Pool and follow a narrow path to the Area Five tower, then cut across to the Area Three tower. This tower is next to a plateau, so you can easily hop over and explore the ruins and check the Tera Raid.