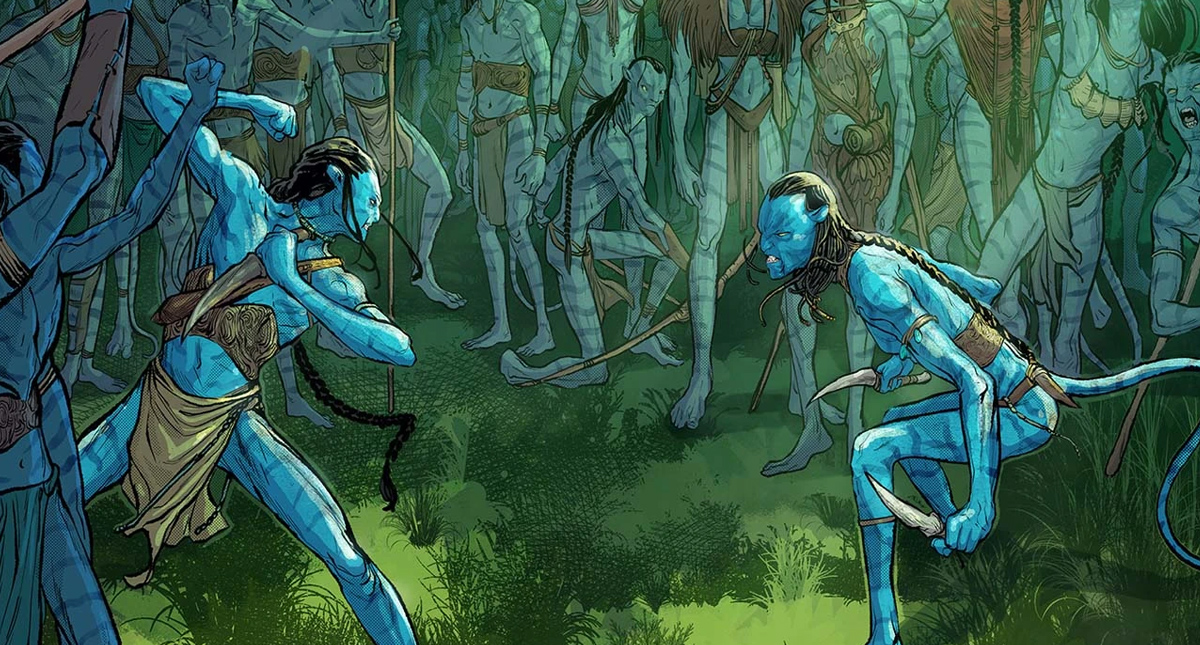 After more than a decade, the James Cameron franchise is back on the big screen with Avatar: The Way of Water. Yet, while we waited, we got to enjoy a bunch of comics based on the franchise, published by Dark Horse. If you’re curious to check them out, here are all Avatar comics in order.

At the 2015 New York Comic Con, James Cameron revealed through a video message his 10-year partnership deal with Dark Horse to publish a set of comics with events that happen before, during and after the events of the 2009 film. Here’s every comic in order:

There you go! Now you know the order of all Avatar (James Cameron) comics. Before you leave make sure to check our other Avatar-related content here at Twinfinite to discover why are Tulkuns being hunted in Avatar: The Way of Water and how much Avatar 2 The Way of Water needs to make to break even, or just check your Avatar knowledge through our quiz.