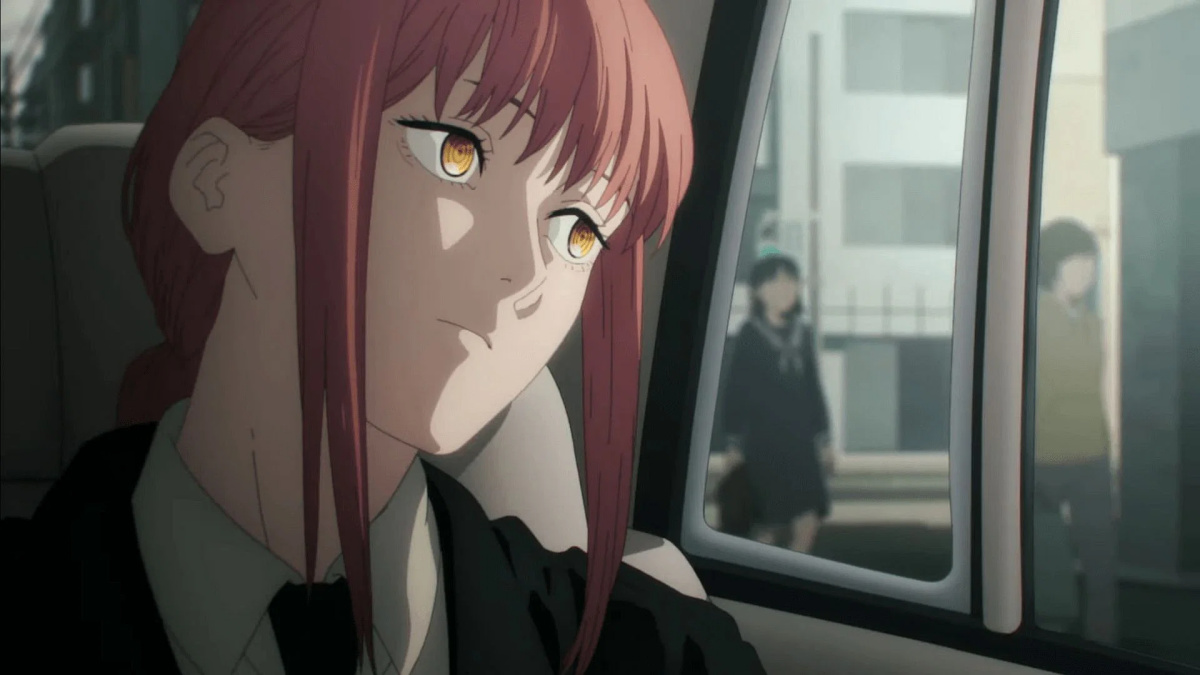 Why didn’t Makima die in Chainsaw Man? It’s likely one of the many questions racing through your head after witnessing the start of the Katana Man arc, as it kicks off with Makima taking a bullet straight to her brain. And yet, she’s back up and kicking in no time flat, decimating the minions of the people who dared to raise a hand against her and her subordinates within Division 4. So how did she do it? Was it through some sort of Devil Contract, or are things even more complicated than they appear?

Well, after digging into everything available from the series, we’ve got an answer for you. Do be warned though: There are *Massive Spoilers* for the series’ climax ahead.

Why Didn’t Makima Getting Shot Kill Her in Chainsaw Man? Explained

To make a long story short, Makima didn’t die in the Katana Man arc of Chainsaw Man because she’s actually the Control Devil.

While this would normally mean that she’d at least be damaged from getting shot, she gets around this through a Contract she has with the Japanese Prime Minister. Per the Contract, she can survive mortal wounds inflicted on her by passing them onto a random Japanese civilian. In exchange, she protects Japan from other countries and their devils via her powers and the powers of those under her control.

As such, she was able to survive getting shot and walk away scot-free by transferring the mortal wound to a random person. This, in turn, is how she’s seen assisting her subordinates so quickly afterward, as she didn’t need to worry about brushing off any injuries or lasting damage.

Why Don’t People Know Makima Is a Devil? Answered

This likely has you asking another question, though: Why don’t people know Makima is a Devil in Chainsaw Man?

The answer to that is fairly simple: Makima doesn’t want them to know. She wants them to remain ignorant of her true identity, as this makes them easier to control. She can then use them as pawns in her actual goal: To gain Denji’s trust and to force him to fully manifest the Chainsaw Devil so that she can put it under her control and hold indefinite power over the world.

As such, she keeps her identity a secret until the end of the series, wherein she nearly takes complete control of Denji. With the help and sacrifices of his friends though, Denji is able to resist and defeat Makima, forcing her to reincarnate without any memory of her past misdeeds or aspirations.

Hopefully, this cleared up why Makima didn’t die in Chainsaw Man. For more on the series, check out some of our other explainer guides on topics like what the golden ball in the opening means, whether or not Denji fights the Gun Devil, and whether or not Aki dies. We’ve also got plenty of other articles related to the series that you can check out down below.