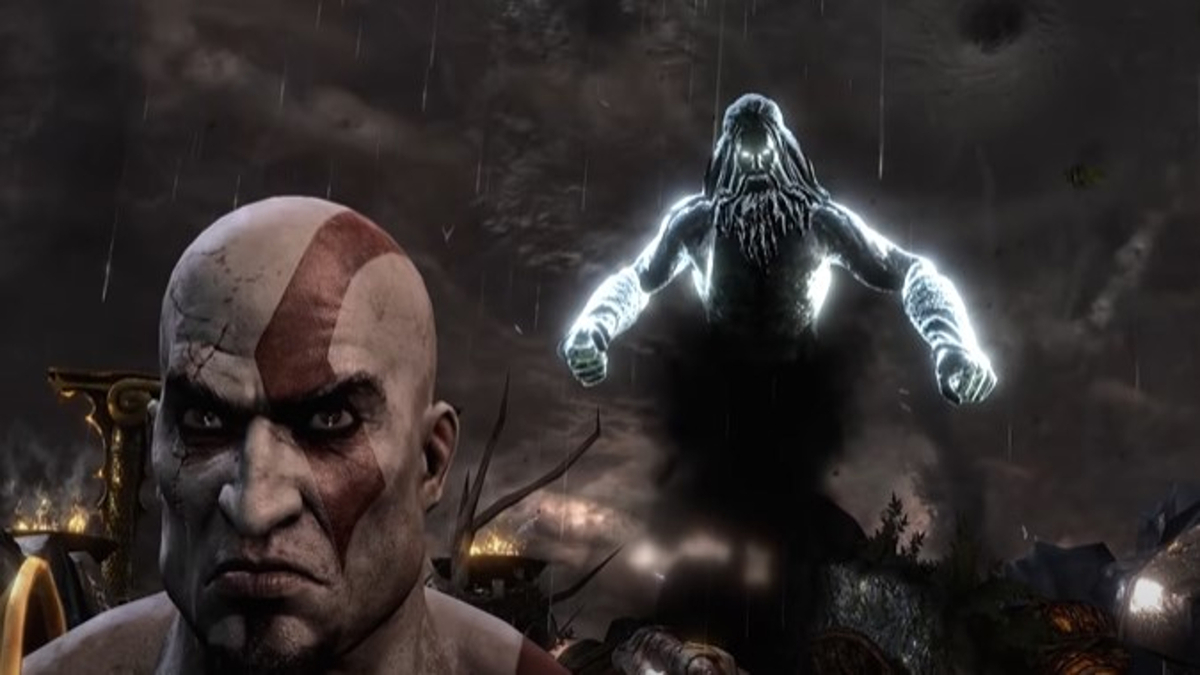 In recent years, Kratos has been portrayed as a far more subdued and reflective character as seen in 2018’s God of War and God of War Ragnarok. It’s almost easy to forget that in the character’s early years he was a ruthless and violent force of nature that would cut down anyone in his path in the name of vengeance. The original God of War trilogy followed Kratos in his bloody quest for revenge against the Gods of Olympus but what set him on this path? Here’s everything we know about why Kratos killed the Gods.

Why Kratos Killed the Gods

Kratos’ main motivation for killing the Gods is that Ares tricked him into slaughtering his family. This largely forms the basis of the plot for the original God of War which was released all the way back in 2005.

Kratos had previously earned a reputation as a ruthless and bloodthirsty general of a band of Spartans. Eventually, Kratos would encounter an opposing army that he couldn’t defeat. In desperation, Kratos turned to the God of War, Ares, for new power. Kratos was able to slaughter the opposing force singlehandedly and became a pawn for Ares.

Despite the atrocious acts that Kratos would commit for Ares he still had some semblance of humanity through the love of his wife and child. Eager to shatter the last link Kratos had to his normal life, Ares hatched a scheme. During one of Kratos’ rampages through a village of innocents, Ares transported his family to a nearby temple. Kratos would enter the temple and murder the inhabitants, too consumed by his bloodlust to recognize that his wife and child were amongst them. When Kratos realized what he had done he swore revenge against Ares.

Kratos would eventually gain retribution against Ares and become the new God of War before being betrayed once again by Zeus who took away most of his godly power in God of War 2.

The revelation at the end of God of War 2 is that Kratos is in fact the son of Zeus who feared that Kratos would betray him the same way he did his own Father. Upon learning the truth, Kratos would lead the monstrous Titans in an assault on Olympus. Kratos would be faced with resistance from the likes of Poseidon and Hercules, doing unparalleled damage to Greece in his mission to kill his father. God of War 3 would see Kratos’ blood-soaked quest come to an end with the death of Zeus.

Kratos’ actions in the trilogy capper don’t paint him in the best light but the Ghost of Sparta was able to redeem himself by releasing hope into the world before abandoning the Blades of Chaos and setting the stage for the Norse era of the series.

That’s everything we know about why Kratos killed the Gods. Be sure to check out our review of God of War Ragnarok and our extensive guides to the conclusion of Kratos and Atreus’ journey.