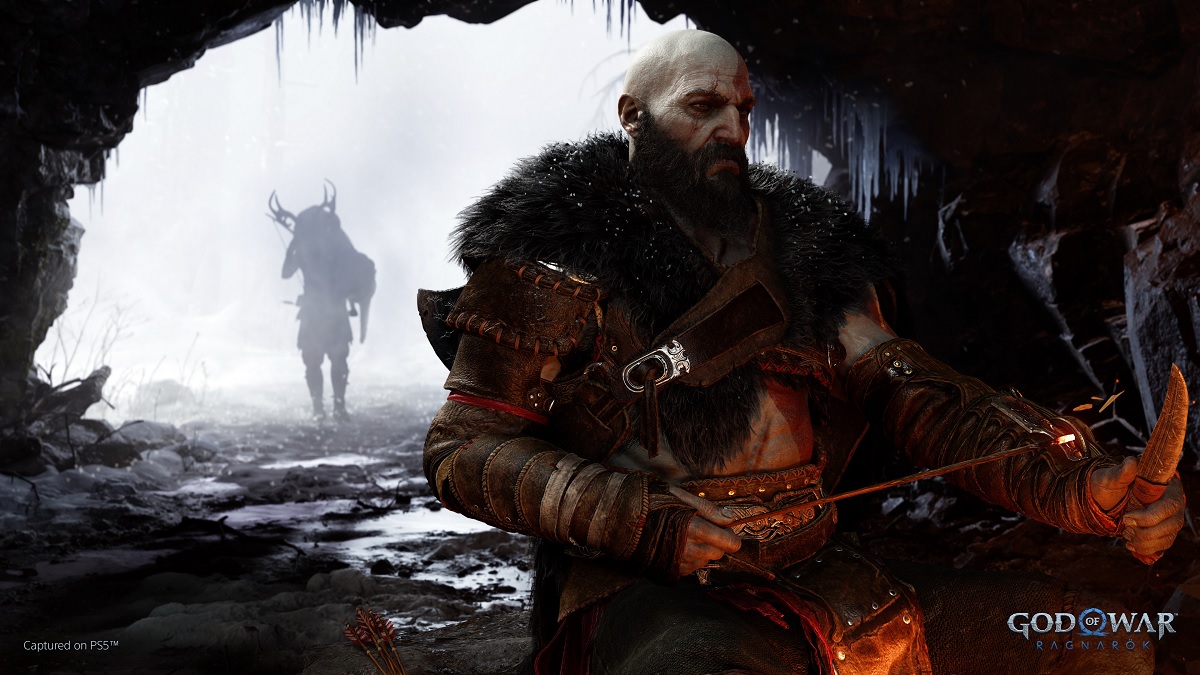 Throughout God of War, several characters make small remarks to Kratos and his past. Kratos himself isn’t too keen on being open about it, either. Was it done to sever connections to past games in the franchise? Is God of War (2018) a reboot or is Kratos in God of War Ragnarok the same Kratos from the other games?

Does God of War Ragnarok Feature the Same Kratos From the Other Games?

Yes, Kratos in God of War Ragnarok is the same Kratos from God of War (2018) and every title before. This isn’t Kratos’ first rodeo with gods and goddesses of powerful pantheons.

Long before God of War and God of War Ragnarok, before Faye and Kratos knew one another, he tangoed with the Greek pantheon—he himself being the son of Zeus. For years the poor guy was used by the Greek gods as a tool for destruction, especially Ares.

Throughout God of War (2018), a few of the characters make mention of his past, usually in small cryptic statements. Freya, for example, mentions that she knows Kratos is a god, not of this world but it’s hard to miss.

Mimir also has a revelation, one that links Kratos to the events of the very first God of War. He exclaims that he’s “dangling from the hip of the bloody Ghost of Sparta.” Kratos got that name from an oracle cursing him, just after Ares tricked him into slaughtering Kratos’ first wife and child. So, the oracle grafted the ashes of his loved one to Kratos’ skin.

Now you know that Kratos in God of War Ragnarok is the same Kratos from other games, including the ones from PS2 and onward. For more guides on God of War, prepare ahead of time by finding out when you can preload Ragnarok. And if you love talking graphics, the game will feature four different unique graphics modes.